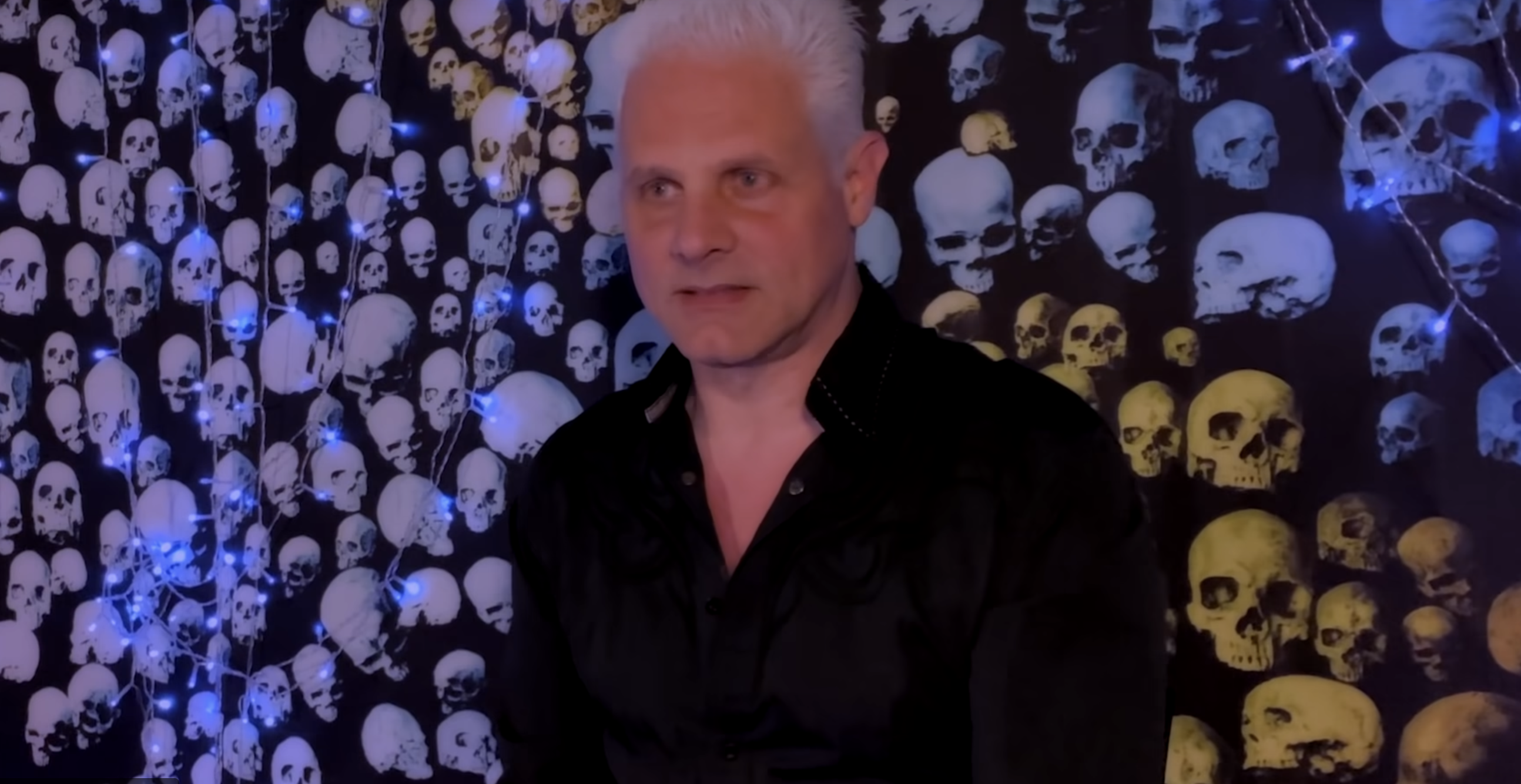 Band members missing shows due to COVID is commonplace these days, and Anthrax was certainly prepared just in case it happened. Former guitarist Paul Crook, who played with Anthrax between 1995 and 1998, has revealed he was on call to take over for any members of the band (outside vocalist Joey Belladonna and drummer Charlie Benante) should something have happened. Crook said he linked up with Anthrax after a series of health issues in Texas that forced the cancellation of two shows, but was ultimately never needed and has since headed back home.

"I feel ok talking about this now… Back in early June, Anthrax asked me if I’d be willing to understudy [guitarist] Scott Ian, [bassist] Frank Bello & [guitarist] Jonathan Donais in the event one of them were unable to perform on their summer tour.

"A lot of tours/shows are getting canceled due to the obvious, I feel the understudy thing is going to become commonplace. The guys had a health issue that began in Texas… I joined the tour in Atlanta shortly after.

"That said, Anthrax is firing on all cylinders. The show is incredible. I’m heading home."

Anthrax, Black Label Society, and Hatebreed are currently out on the road and will be joined by At The Gates, Municipal Waste, and Enforced for the Tattoo The Earth festival on August 27. Check that out here and get the trio's tour dates below.