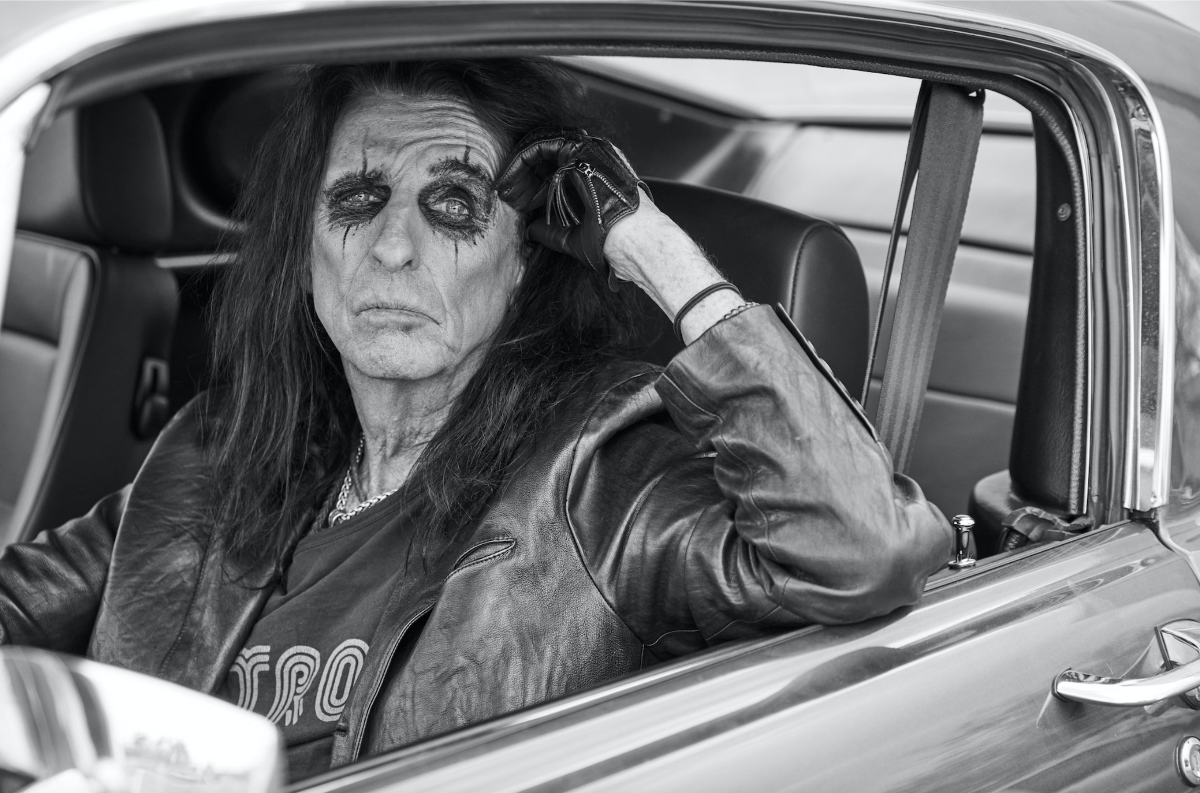 Between tours and recording new music, Alice Cooper has found some time to write a musical called Welcome To My Nightmare. Cooper revealed in an interview with Classic Rock that the musical is completely done and that he'd love for it to be performed on Broadway or in London's West End.

"There's always been talk about doing a Broadway show or something in the West End. The play is already written, it's called Welcome To My Nightmare. All the songs are already in order, just take it to Broadway and make it bigger. It's pure Alice Cooper."

As if that weren't enough, Cooper also revealed in a recent interview that he and his band are working on two "entirely different kinds" of rock albums, with one being completely done and the second being written. Both albums will feature live guitarist Nita Strauss.

In the meantime, catch Alice Cooper at one of the dates below.