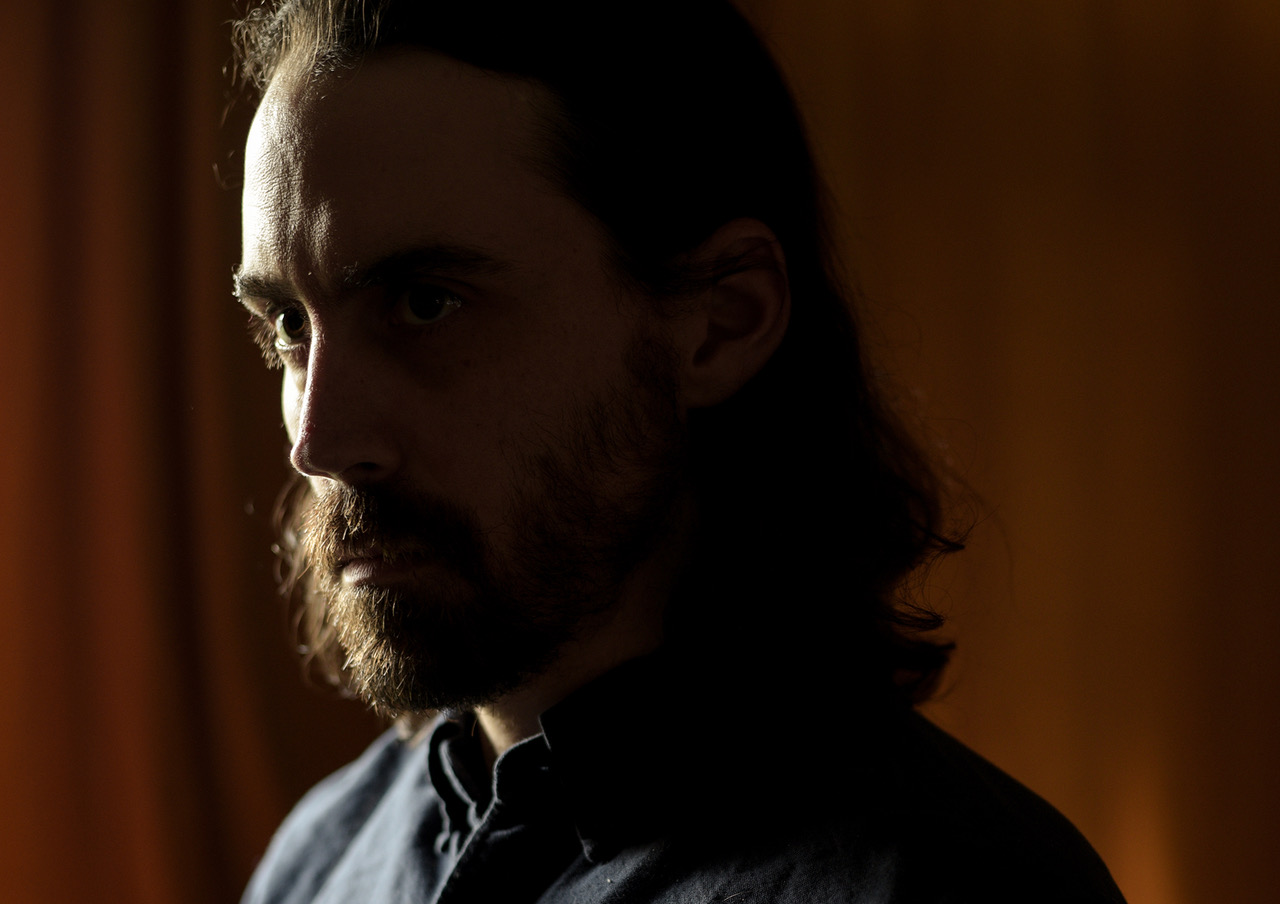 Nick Shellenberger (Cleric, Shardik) is back with a completely insane new project Underer. I'm here to push your headfirst into that chaos with my premiere of Underer's brand new song "Miniature Jimmon." Shellenberger elaborates on the song, saying it's got quite a lot of moving parts. One of which was actually a failure to play the part correctly, but was left in the song anyway because it sounded cool.

"Miniature Jimmon might be my favorite song on the record because of how many incongruous elements it manages to cram into one piece and how often they sort of exist in their own box without much reference to what came before or is coming after. It also has the most inhuman blast beats of any track, which is obviously good. Lyrically, it’s about the battle between Jimmon the World’s Tallest Man, and Miniature Jimmon, his disturbed and violent alter-ego. The inspiration was from a series of mental health incidents in my life and the lives of my loved ones, but ultimately it’s about the sometimes stark and upsetting distinction between who we want and believe ourselves to be and the parts of us that we can’t control.

"Fun fact: the sort of collapse at the end was a result of me totally failing to play the part right in the studio and Colin and I immediately agreeing that the wrong way was better."

Underer's debut album The Code is out June 19. Shellenberger is dividing all proceeds from the album between several charities surrounding the ongoing protests, including The Okra Project, Black Trans Protestors Emergency Fund, and Unicorn Riot. Pre-order The Code here on Bandcamp and here via Nefarious Industries.