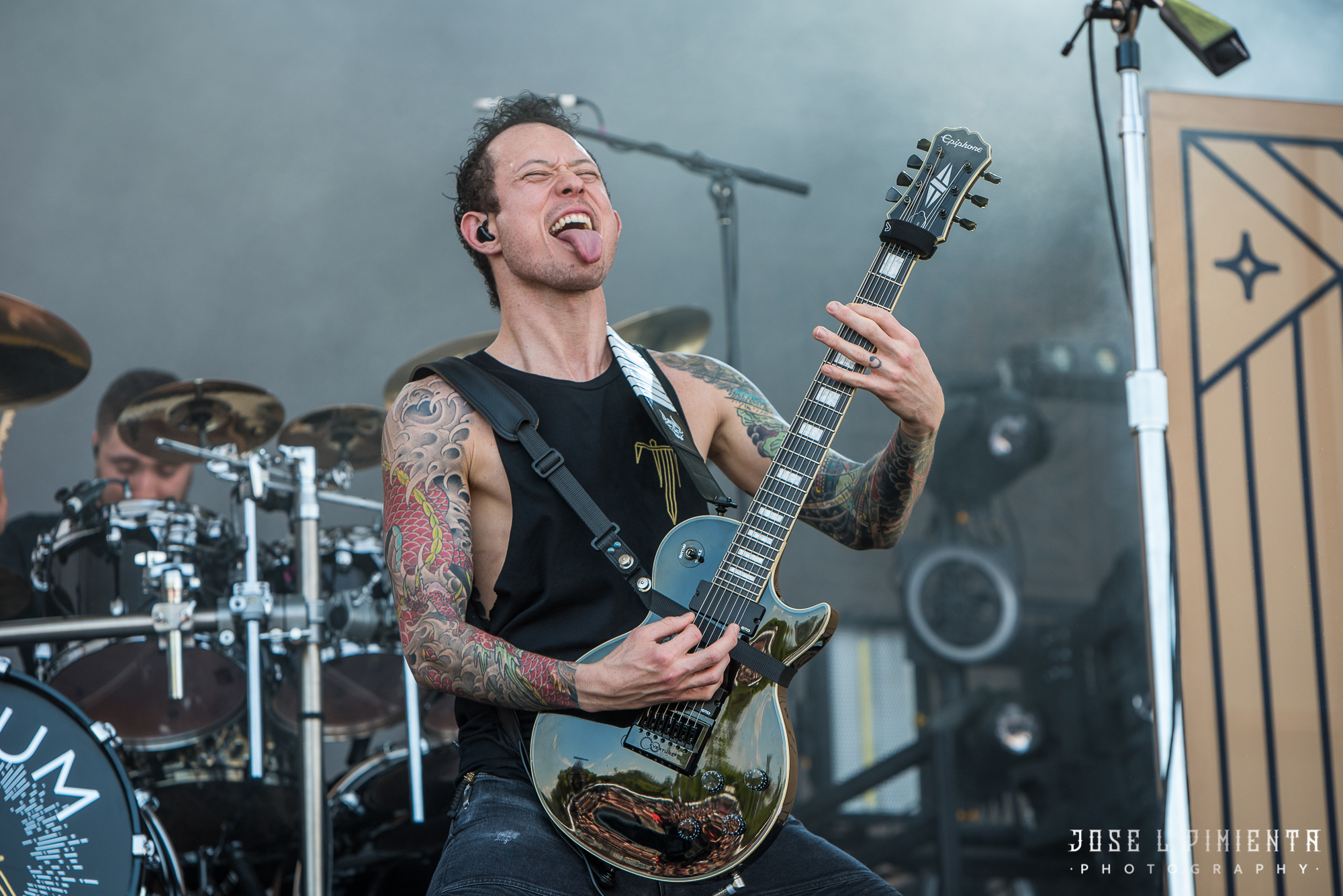 The music world is a big place, and there are wide variety of fans and genres. Recently, Trivium's Matt Heafy learned that famed pop singer Richard Marx was a fan of the band, so he contacted him for a collaboration.

Today, Heafy released a heavy version of the classic single "Right Here Waiting" with vocals from Marx. Heafy said "Richard is one of the greatest songwriters of our time and an incredible incredible human being, so it's unreal that we were able to create this metal version of his mega-hit together. Stream the heck outta it!"

During a recent interview with Bring It Backwards, Heafy revealed "I saw his son was wearing a TRIVIUM shirt, so I hit him up on social media. [He's a] super-amazing guy. We stayed in touch. One day, I [wrote to him], 'Hey, let's do a song together.' And then he texted me, 'Let's do it.' So I did a metal version of 'Right Here Waiting'. He did the vocals on it already. It's sick. Will Putney from Fit For An Autopsy is mixing the song."

The track was mixed by Josh Wilbur.

Here is the original, in case you've been living under a rock: