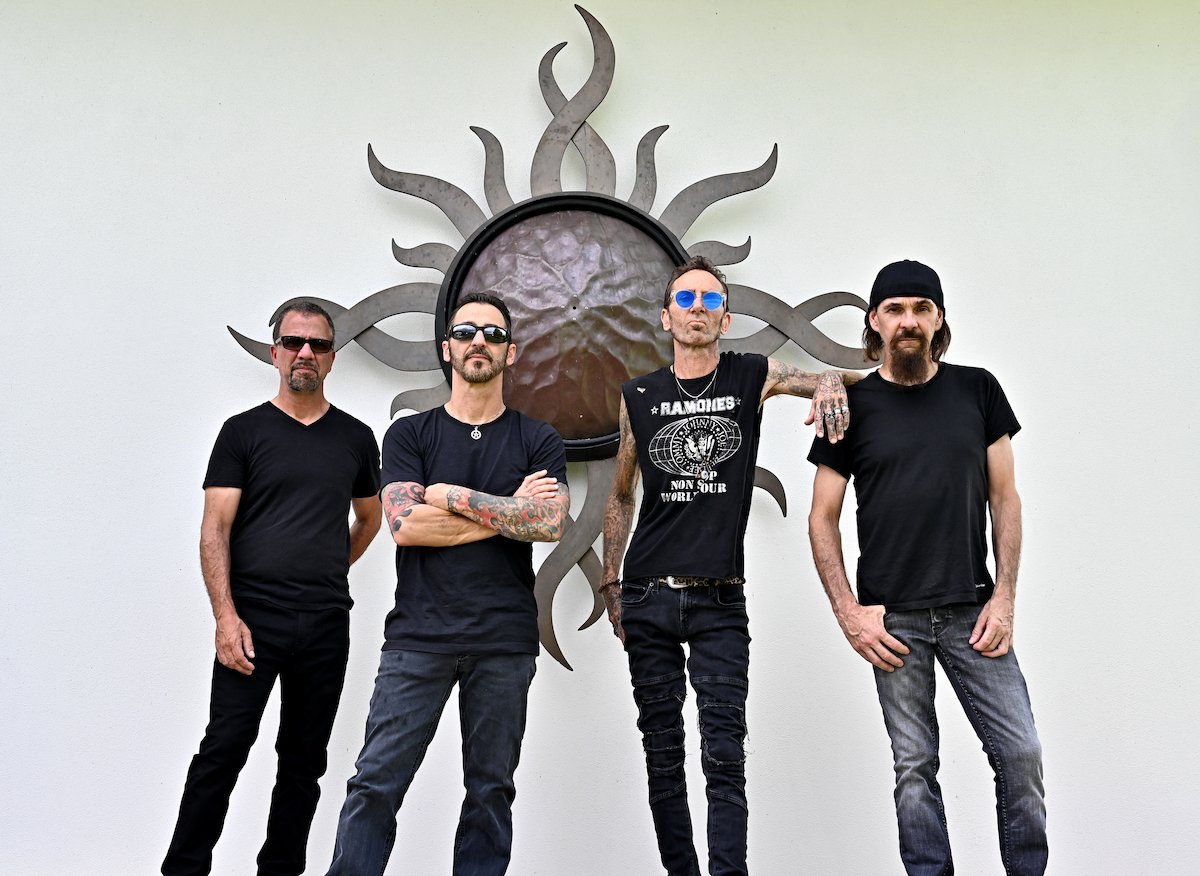 Godsmack is now streaming their first new single in four years "Surrender," and there's something about it that feels like it should've been on the radio in the early 2000s. For instance, if you were driving along in 2002 and your local rock station just played Foo Fighters' "Everlong" and then Spineshank's "New Disease," and then followed it with this song and Trapt's "Headstrong," it would feel completely natural. I don't mean it in a bad way either – "Surrender" just has this very specific early 2000s radio vibe to it.

"'Surrender' is a very cut and dry song," said vocalist and guitarist Sully Erna. “It’s simply about the exhaustion we can all feel in relationships at times from the redundancy of fighting with each other. At a certain point in our lives, we submit to putting aside who’s right or wrong, we just want it to STOP! So we wave the white flag."

According to Erna in a recent interview, the next (currently unannounced) Godsmack record may very well be their last.

"The first thing to do is these shows. We have six of 'em to do, last night [being] one of 'em and tonight another one. We have four more to do over the next two weekends. And then it's pretty loose until October. Then we start 'touring touring' in Europe, we do South America, we [play] some international [shows]. We'll be back first quarter of '23 with a new record.

"The record's finished; we're done recording it. You should probably be hearing new music by summertime — mid to late summer — and then following it up with a second single and the full record by the top of '23. That's the plan. And then we're just gonna hit it one more time hard and heavy. And I've gotta tell you, this might be the last one for us — it might be the last record for us."