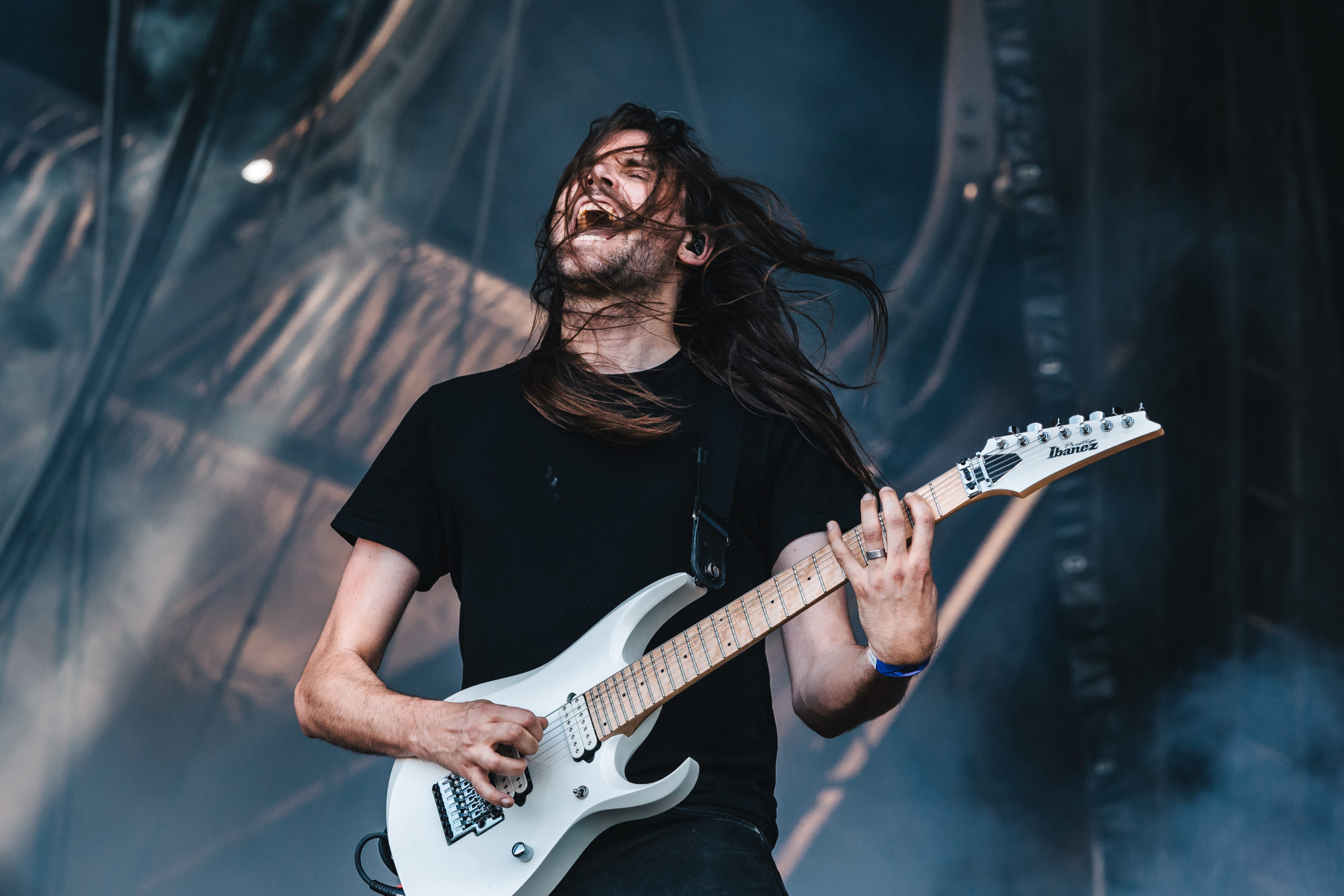 Tesseract has always been relatively chilled-out progressive metal. Guitarist for the band James Monteith has decided to make a complete departure from that sound with his new project Cage Fight. Monteith has teamed up with vocalist Jon Reid for the band, and is also letting Tesseract guitarist Acle Kahney handle mixing and drum edits on the album.

Monteith described the band as one made as "an expression of discontent with the world." Go grab the band's two singles at their Bandcamp page, and check 'em both out below. As for Tesseract, they're working on a new album.

In this article: Cage Fight, tesseract 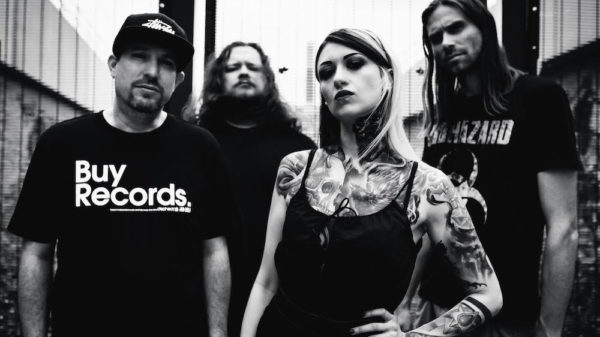