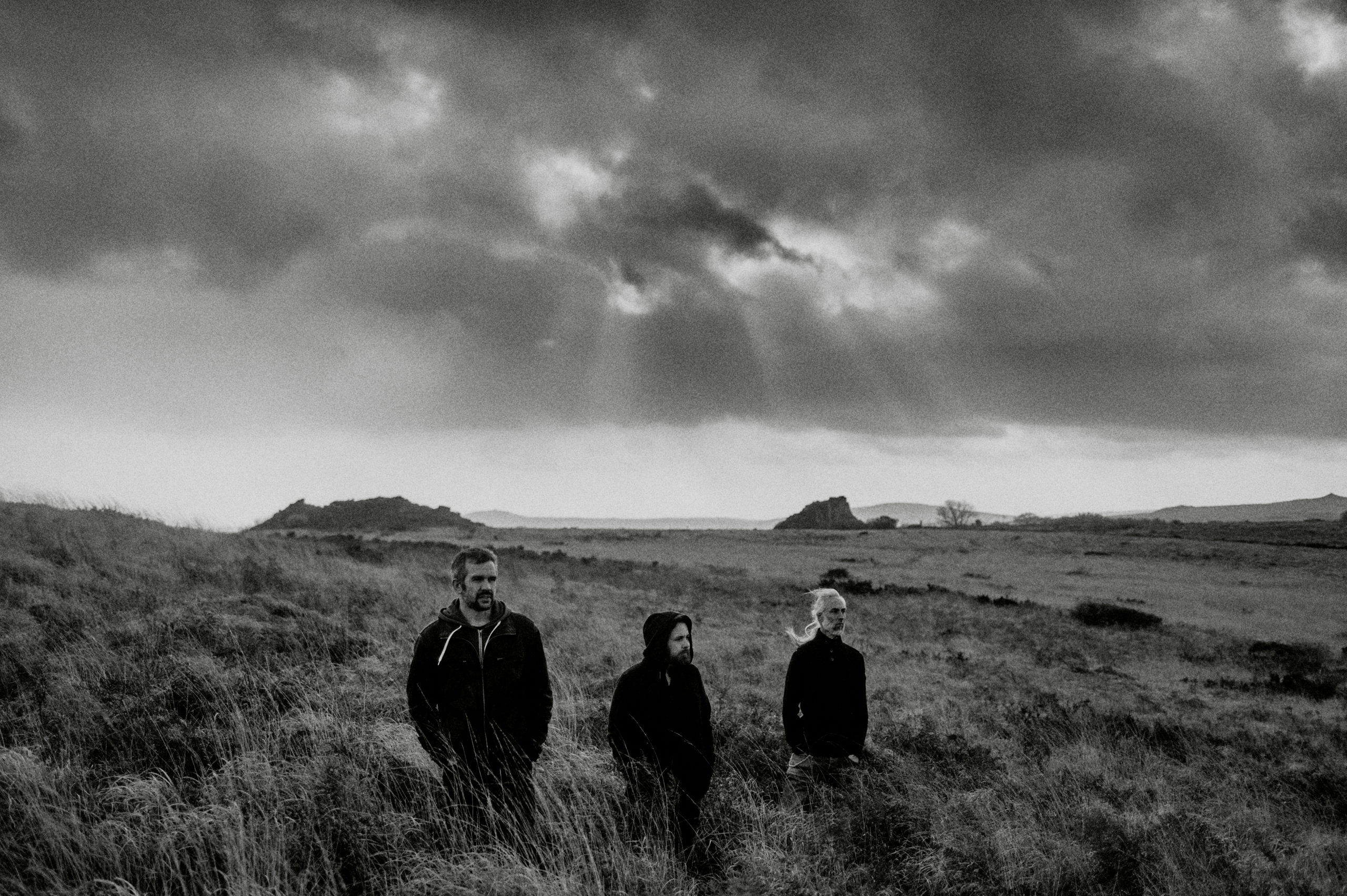 Though France's most well-known metal export has become a household name (not to be confused with the Japanese monster), the country is also home to a burgeoning underground metal scene. Of course, it's hard for any French metal band to not exist in the shadow the aforementioned band, but in spite of this, there are many emerging acts that demand the attention of metalheads around the world. One such act is Stonebirds, who have quietly gained an underground following in the decade they've been a band. Thankfully, Ripple Music has taken notice of their bleak take on sludge metal and will be releasing their forthcoming new album Collapse and Fail come July 24. Today, we present the first taste from the album in the form of "Only God."

Right off the bat, hints of early Mastodon can be heard, and yes, as the track progresses, so, too, can their fellow French countrymen. But it would be a huge disservice to write Stonebirds off as just another clone. The peaks and valleys contained within "Only God" and show a band that deeply understands this style of metal and the tradition from which it was borne. They manage to craft a dark, monolithic and apocalyptic sound that could turn stone to dust, and once the dust settles, it's hard not to go back for more. Says the band of "Only God":

"Only God" is the opening track of our new album "Collapse and fail" and it reflects all our musical dimensions. You'll be swinged from peated sludge metal to epic melancholic doom throughout this apocalyptic journey. With "Collapse and Fail’’ our sound has become wilder, darker and more radical, making the light of hope more and more distant. If our previous albums resonated like distress calls from the planet, this third one is an excruciating work of hopelessness that embodies all the horror we’re collectively facing.

Collapse and Fail drops July 24 via Ripple Music. Pre-orders can be found here. To hear more Stonebirds, be sure to check out their Bandcamp page.

The French doom masters are back with their most massive sounding release to date!