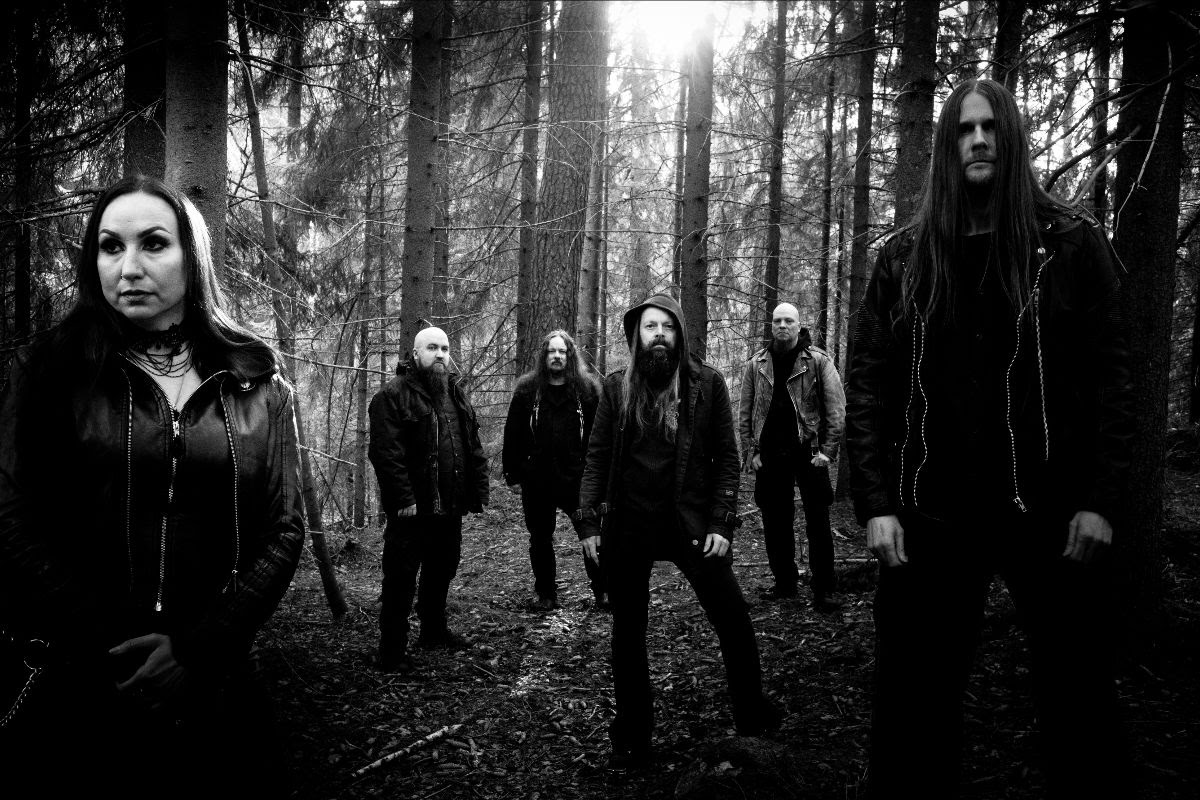 Shape Of Despair is now streaming their new single "Forfeit," which is the perfect soundtrack for the endless amount of snow we're getting here in the Northeast. It's slow, it's gloomy, and it's just so nice to finally have Shape Of Despair releasing new music after six years.

"Return To The Void is a title we thought would best describe the album," said vocalist Henri Koivula. "It is a return for us in many ways. We were heading [musically] towards early Shape Of Despair. Plus, Samu's back in the band. Overall, my lyrics have a red line through them—a sense of solitude and depression. The state where you find that everything has lost its meaning. There is no past or future, only this one moment drifting near the firmament."

Return To The Void was mixed by Samu Ruotsalainen (Finntroll, Metsatöll) and was mastered by Svante Forsbäck (Volbeat, Rammstein) at Chartmakers West in Espoo, Finland. Shape Of Despair will release Return To The Void on February 25. Pre-orders are available here. 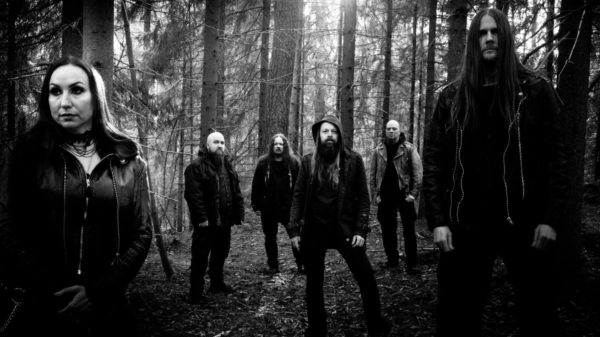 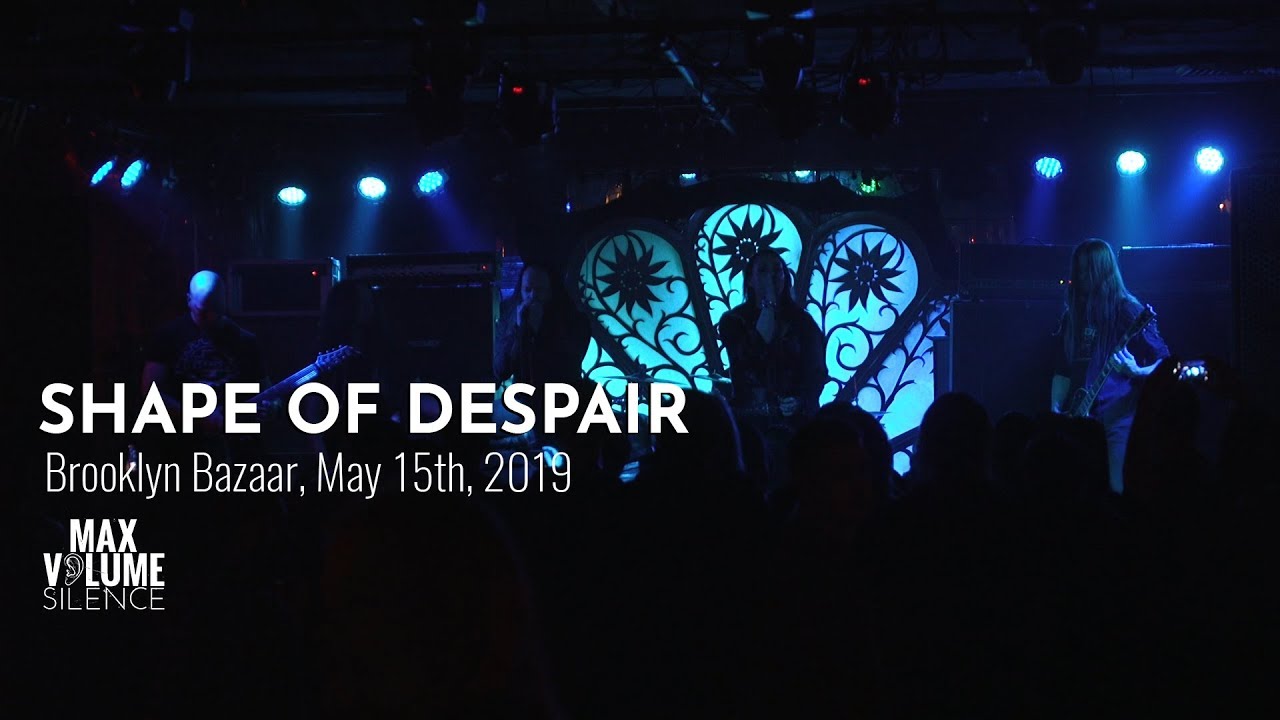