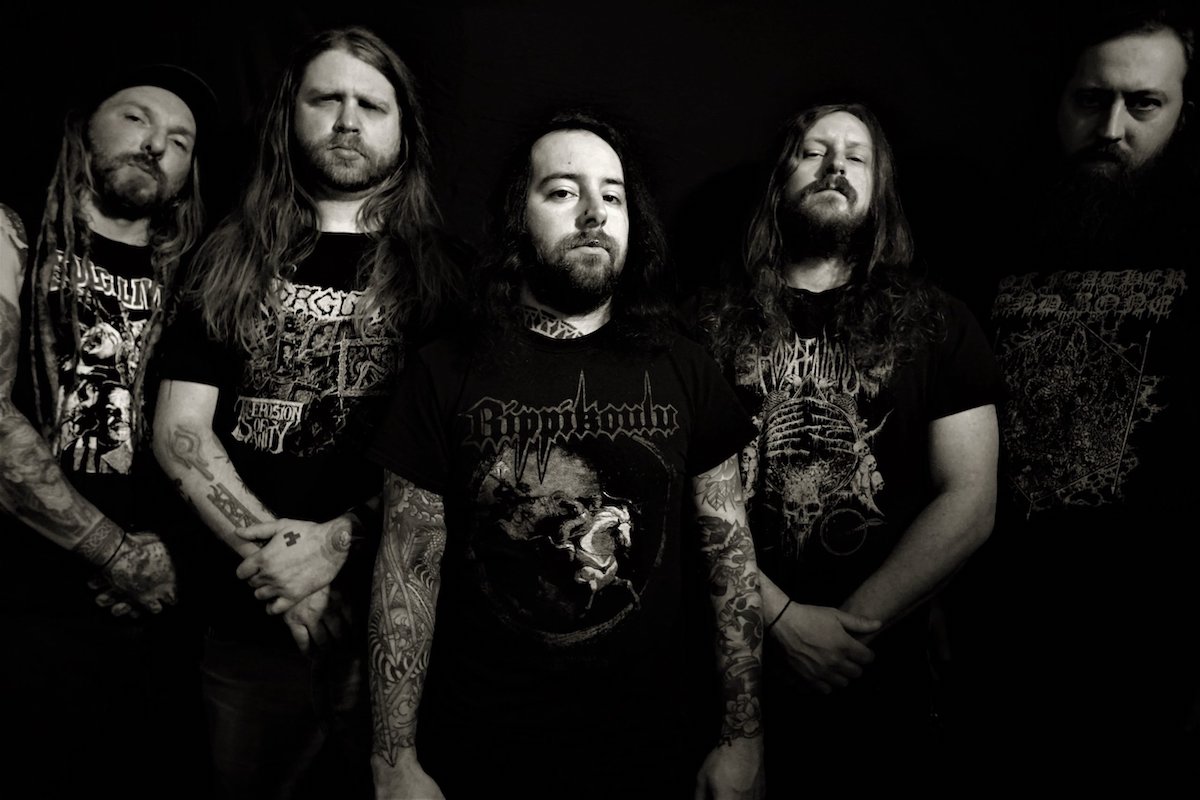 Re-Buried, and the new group featuring members of Un and Forn, is here to destroy you completely with their new single "Infinite Suffering." And with a name like "Infinite Suffering," what else could you possibly expect aside from soul-crushing death metal?

"'Infinite Suffering' is about being trapped in your own head and battling your personal demons," said the band. "The pains that you hold Inside your mind and don't always let out so it eats you up, until you become a ghost and float around somewhere else and haunt the past events that gave you the pain you dwell upon infinitely."

On Repulsive Nature as a record, Re-Buried drummer Alex Bytnar offered the following: "After releasing a demo in 2020 and a split with Deconsecration in 2021- both of which received a killer amount of momentum and got us on stage playing alongside bands like Exhumed, Blood Incantation, Immolation, Mortiferum, & Mizmor – we hit the studio and recorded Repulsive Nature with the legend Billy Anderson at Hallowed Halls in Portland, Oregon. We knew he'd get the sound we wanted and he delivered, a million times over. "

In this article: Re-Buried 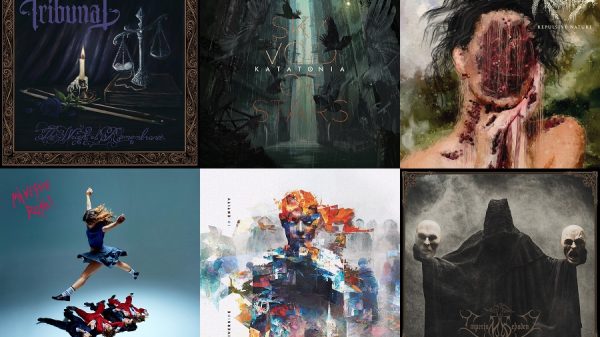 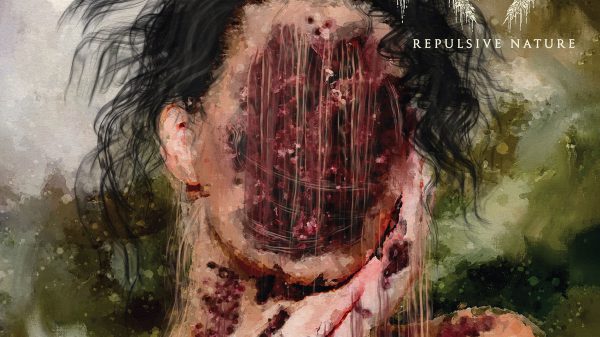 "Every city needs a solid band to hold down the death metal faith at mixed-bill shows, and Re-Buried has more than cemented their candidacy."