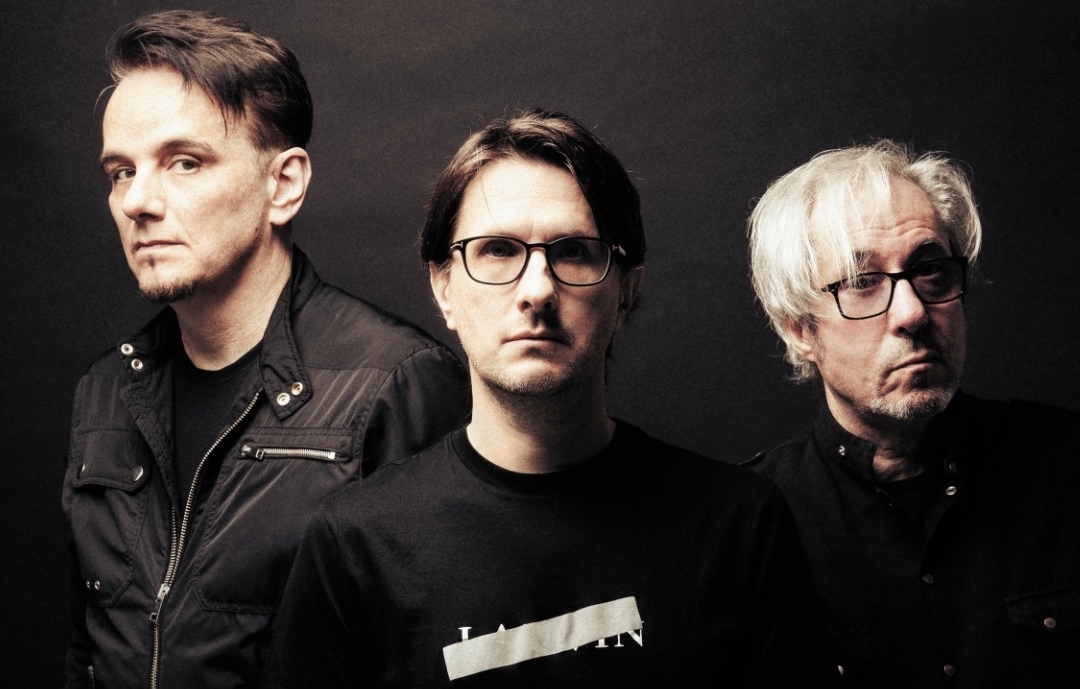 The rumors were true! Porcupine Tree has reunited for the first time since 2010 and is now streaming their new single "Harridan" (the first new music from the band since 2009) off the coming Closure/Continuation album. The only unanswered question about the reunion right now is what happened to bassist Colin Edwin, who is notably absent from the band's photo, and who's playing on the new record.

"'Harridan' and a few of the other new songs have been in play since shortly after the release of The Incident. They initially lived on a hard drive in a slowly growing computer file marked PT2012, later renamed PT2015, PT2018, and so on.

"There were times when we even forgot they were there, and times when they nagged us to finish them to see where they would take us. Listening to the finished pieces, it was clear that this wasn’t like any of our work outside of the band – the combined DNA of the people behind the music meant these tracks were forming what was undeniably, unmistakably, obviously a Porcupine Tree record.

"You’ll hear all of that DNA flowing right through 'Harridan.'"

Closure/Continuation will be released on June 24. Pre-orders are available here.

Porcupine Tree will also embark on a 2022 European tour. 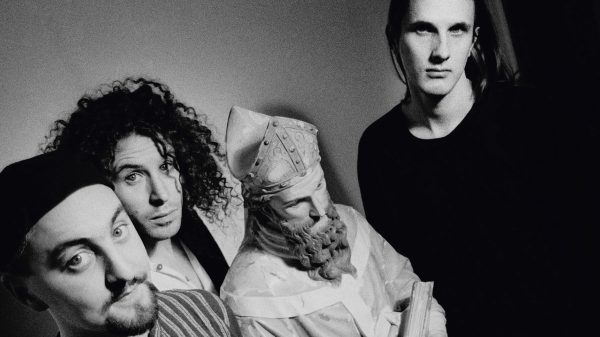