ONCE HUMAN Slows Things Down With New Single "Only In Death" 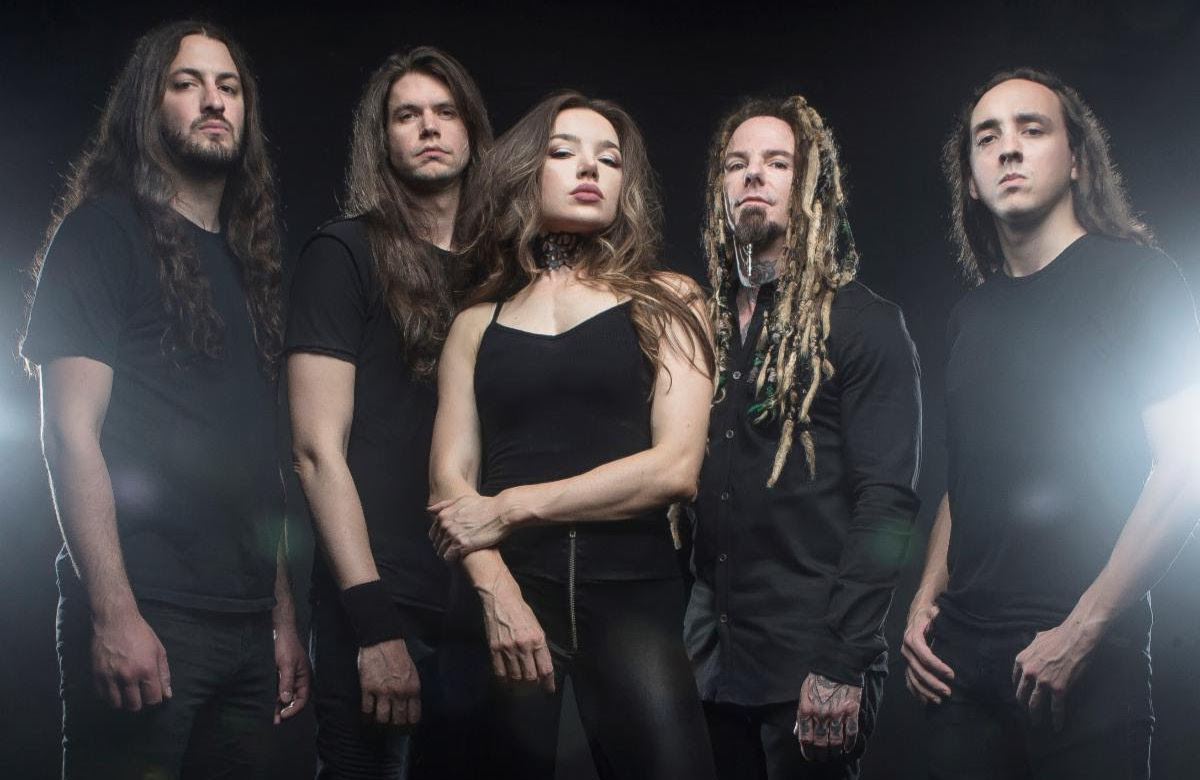 Once Human, the band featuring ex-Machine Head guitarist Logan Mader, is now streaming their new single "Only In Death." The single almost feels like a ballad with its lilting rhythms, but still remains plenty heavy and clear outta "ballad" territory.

"This is my most personal song on the new album. It meant so much to me, that I really needed to get my hands dirty with the visuals," said vocalist Lauren Hart. "Logan and I filmed everything to keep the song’s the raw meaning. Musically, it’s very emotional and dire, and the outro is probably my favorite piece of music on the album!"

"Only In Death" is off Once Human's forthcoming album, and first since 2017, Scar Weaver due out February 11. Pre-orders are available here.

In this article: ONCE HUMAN 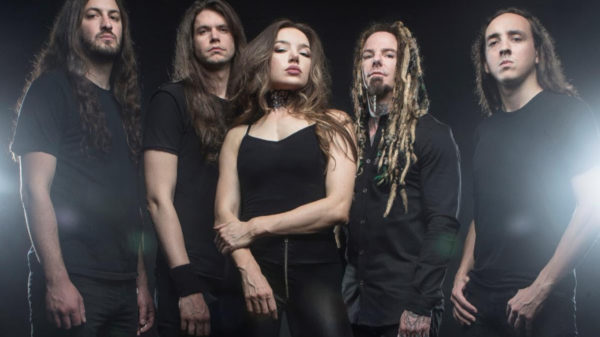 Part of it is being really, really good.

ONCE HUMAN Continues To Crush It With New Single "Scar Weaver"