Oblivion will release their self-titled album on January 21, and if you're expecting anything less than expertly composed and pretty dissonant death metal, then you're sorely mistaken. We're premiering the band's new track "Threshold" today which is damn near four minutes of exactly that.

Here's what guitarist Nick Vasallo had to say about the track.

Our new track “Threshold” is our bleakest and darkest track to date. It is about the consumption of the earth and end of humanity. I composed it while battling the peak of the 2016 flu virus, fever ridden and unable to sleep. The harmonies and angular melodies are unstable. The lyrics as sung in my lowest register. Ben and Ted played with their darkest guitar tones. Behold…THRESHOLD 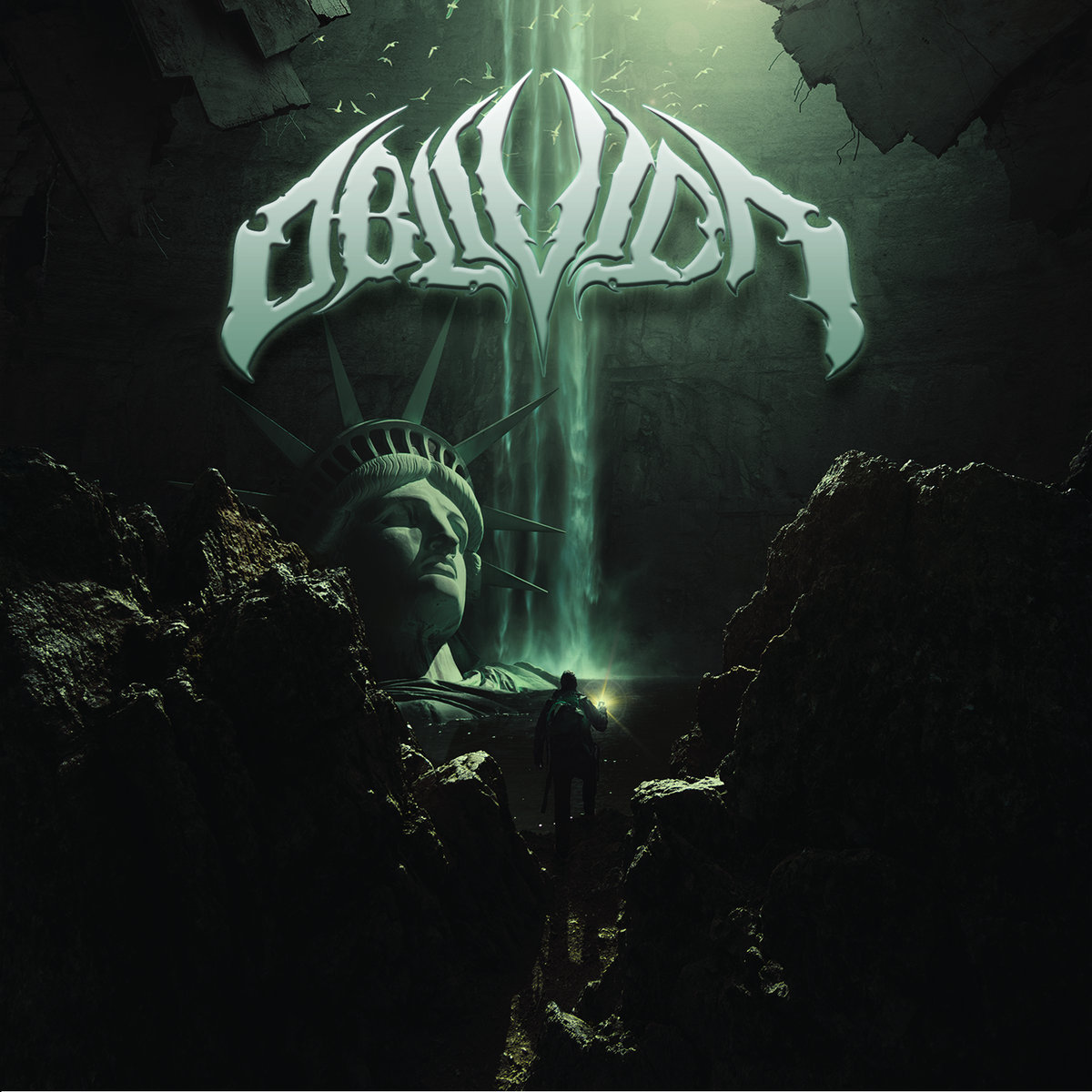 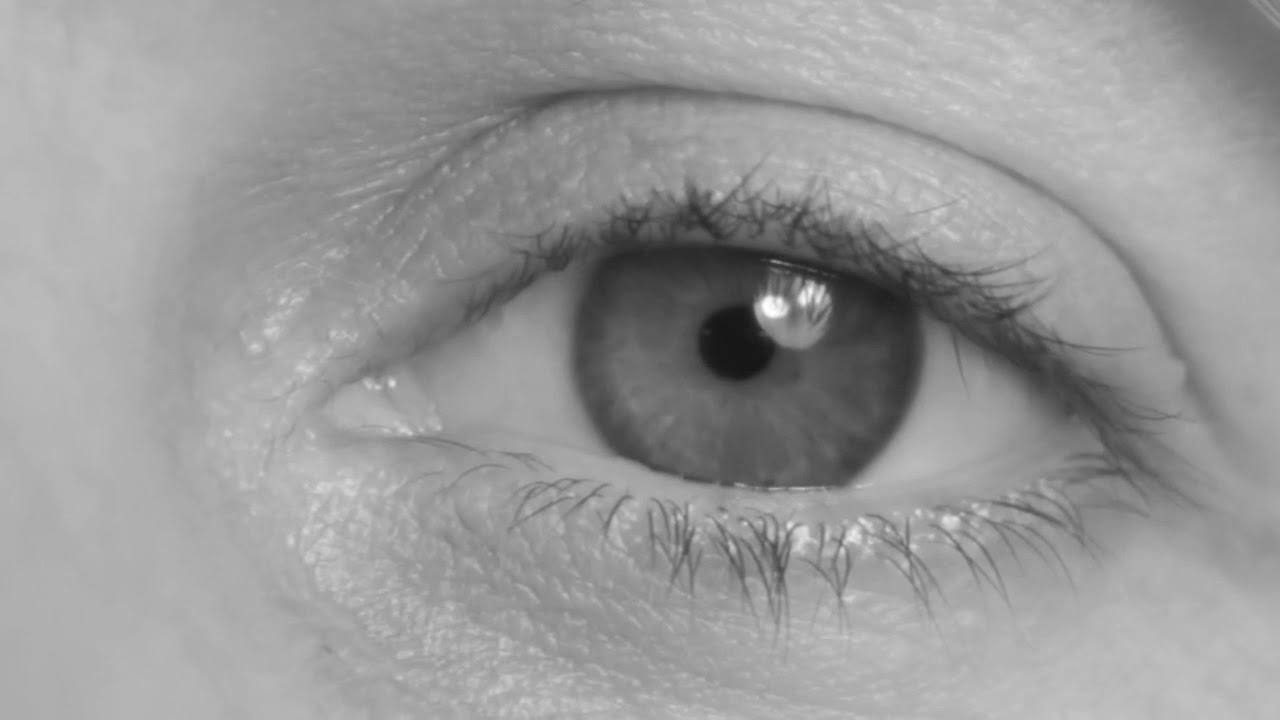