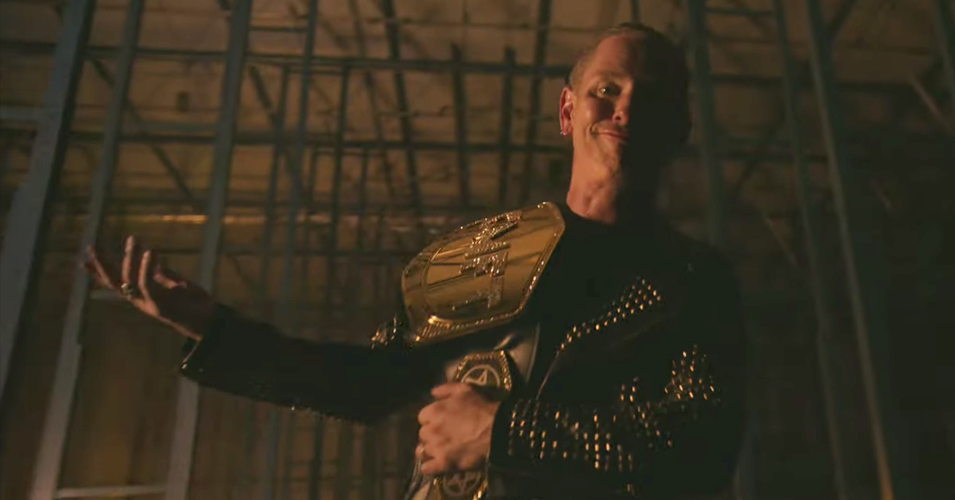 Corey Mother Fuckin' Taylor must be stopped! No, that's not the call of an internet commenter, that's the name of one of the two new songs Corey Taylor released today.

The first track from the Slipknot and Stone Sour frontman, is the track Taylor's been teasing, "CMFT Must be Stopped," which features guest appearances from Tech N9ne and Kid Bookie, and cameos in the music video from a ton of big names:

As we predicted, the new Corey Taylor solo album is officially called CMFT, and has a scheduled release date of October 2nd. Taylor's band on the album include guitarists Christian Martucci (Stone Sour) and Zach Throne, bassist Jason Christopher (Prong), and drummer Dustin Schoenhofer (Walls of Jericho). Here is the album artwork: 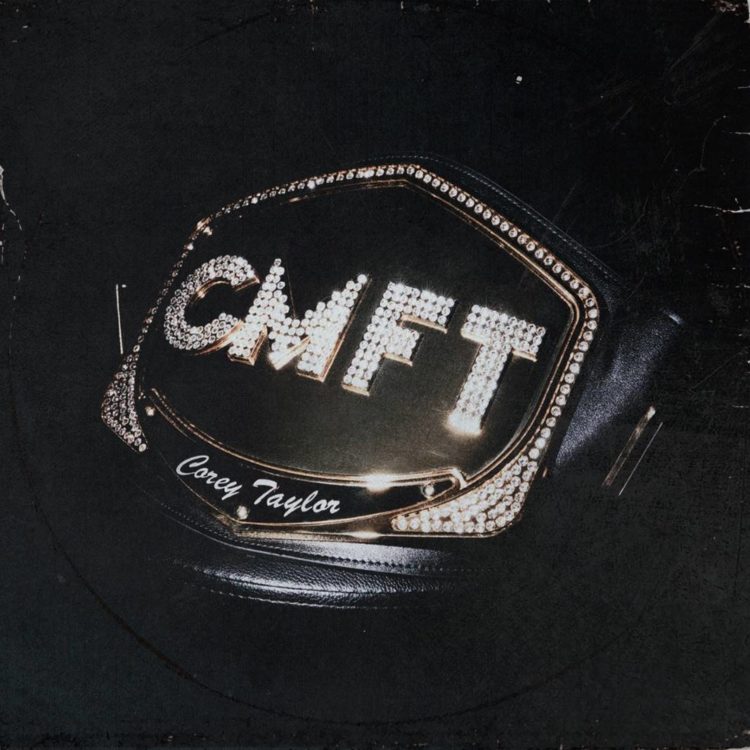 If you're the type of person who cares about tracklistings, we have that as well.

Pre-orders are available at thecoreytaylor.com.