KVELERTAK Tells The Story Of A Skeleton In "Fanden ta dette hull!" 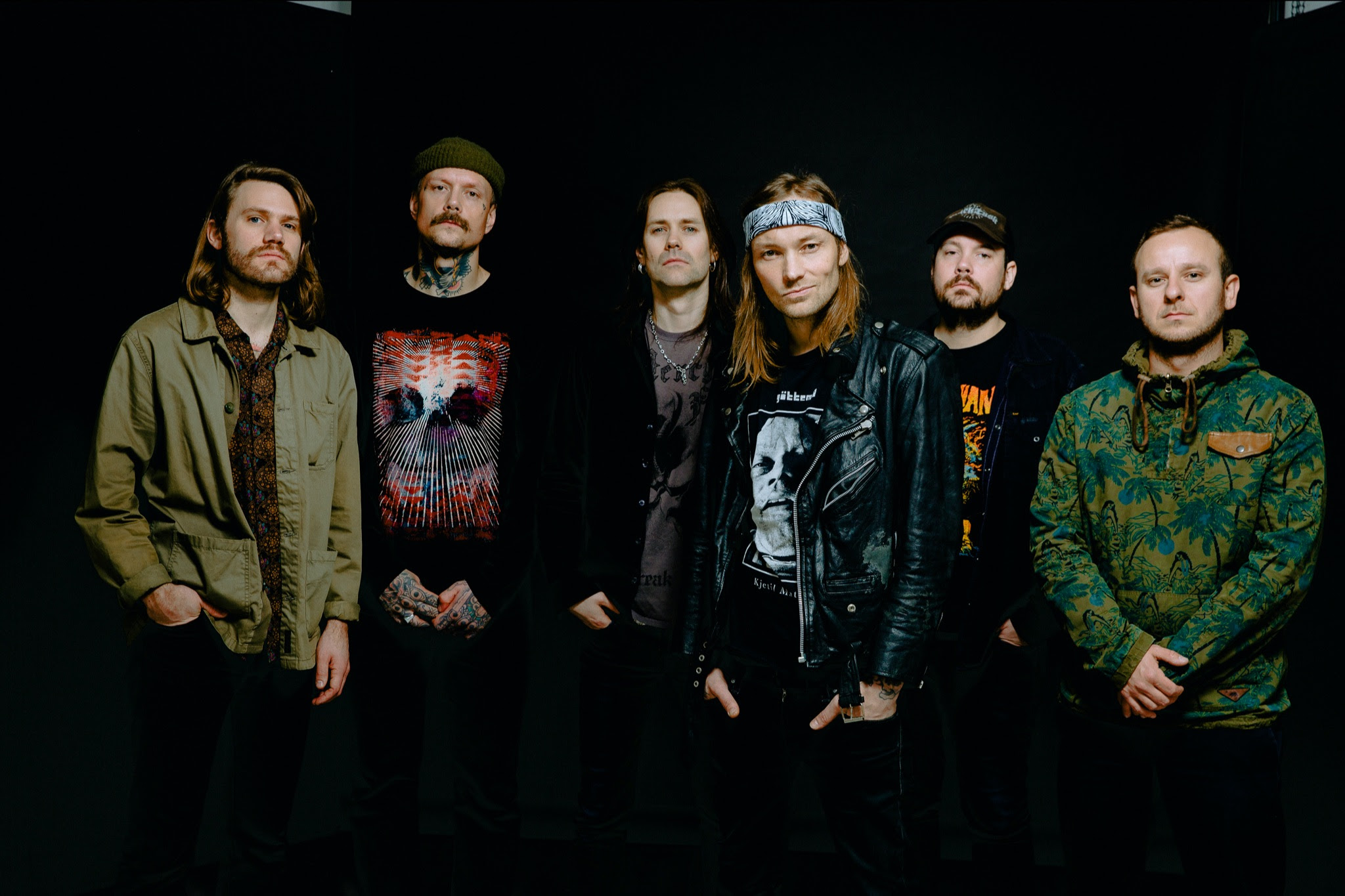 Kvelertak will release their new record Splid on February 14, their first with vocalist Ivar Nikolaisen. Kvelertak is streaming their new song "Fanden ta dette hull!" which is quite literally the story of a skeleton in a museum who finally got buried in 2019.

"In Stavanger city museum, there used to be a exhibition in the basement called 'Crooked Animals and Smiling Skeletons. The story behind this name is pretty simple. Most of the skeletons are as old as the museum. They had, after so many years, become crooked and it looked like they were smiling. The first thing you could see was a skeleton of 'Homo Sapiens' and it was a real skeleton of a man who grew up in my neighborhood in the 19th century. This guy was buried last year, in 2019. 'Fanden Ta Dette Hull' is the story of his life. And what a life!"

Splid was recorded with Kurt Ballou (High On Fire, Converge, Trap Them, etc.) at Godcity Studio in Salem, MA. 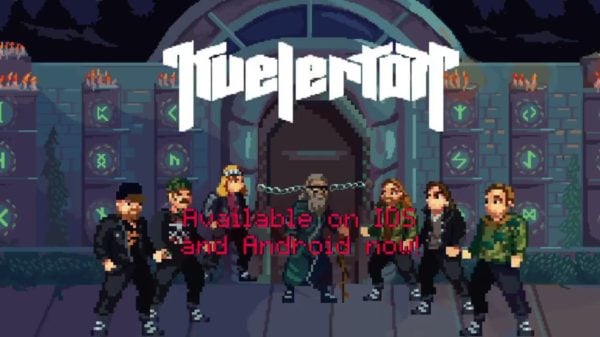 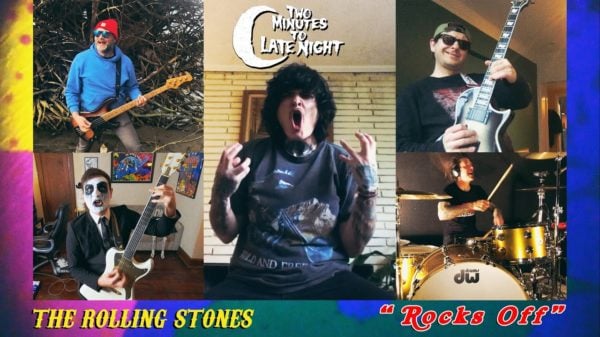 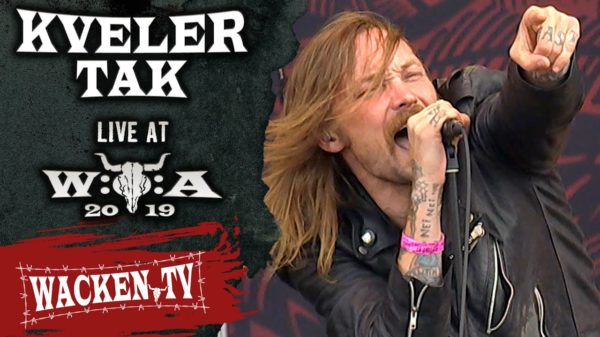 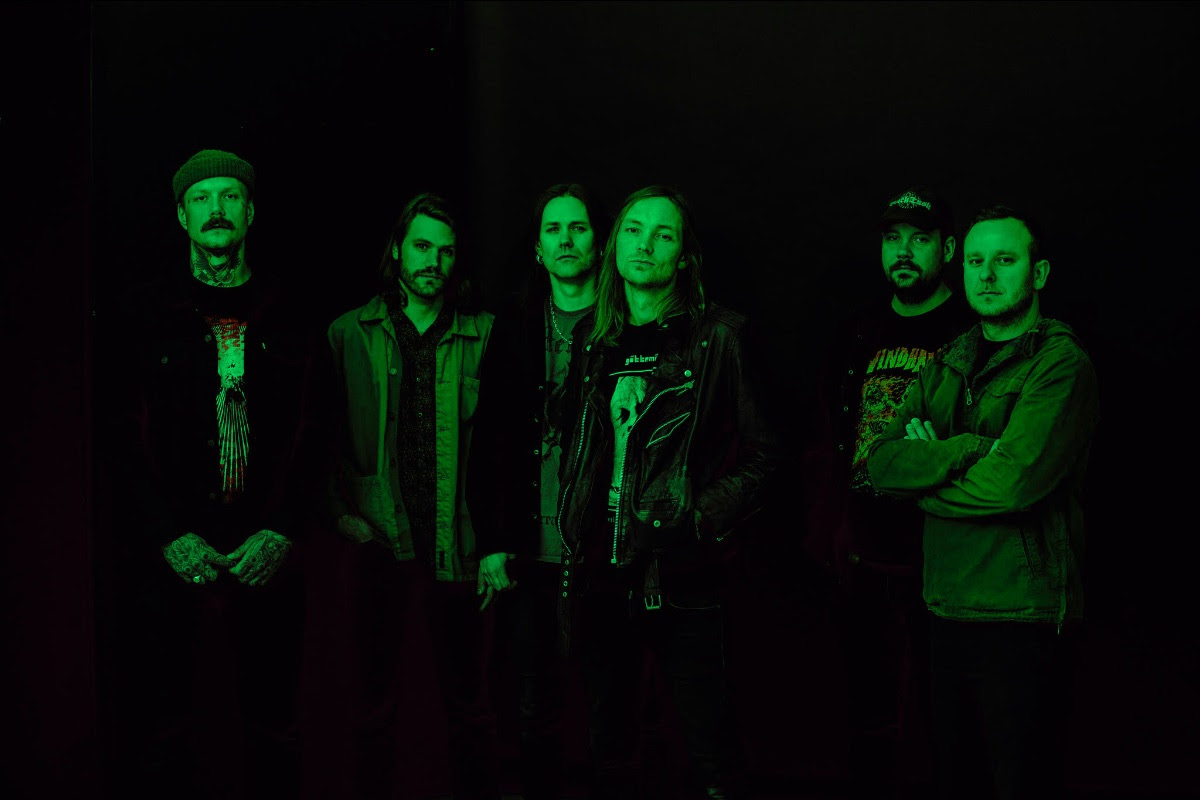