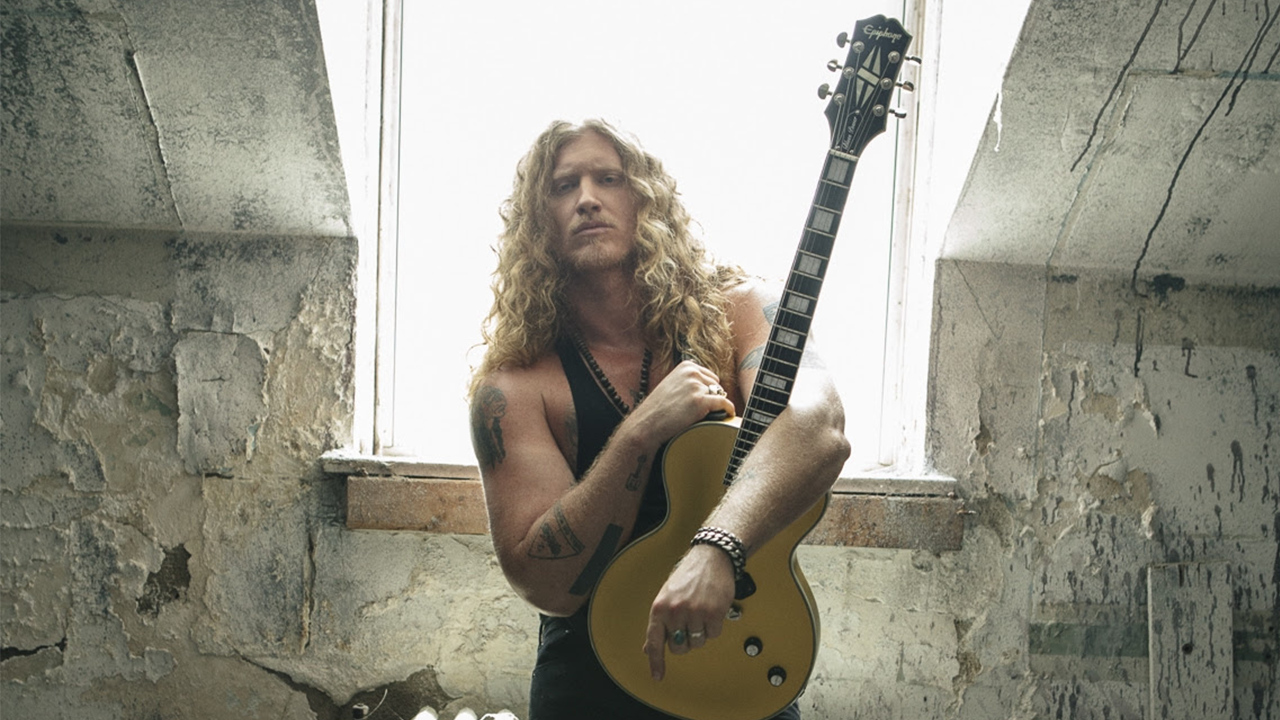 Singer, guitarist, and songwriter Jared James Nichols has announced his third full length LP will be available on January 13 via Black Hill Records. The self-titled album will feature the previously released "Hard Wired" as well as a new single, "Down the Drain," of which there is a new live video, which you can check out below.

About the album, Nichols said in a press release, “I made a record to serve as the menu for the live show. There’s an element of excitement and danger. It’s my version of rock ‘n’ roll with a little more humanity. The album is a day in the life with the ups and downs, but it musically rings true to who I am as an artist. I’m not trying to be anybody but myself and play the music I love for today. I’m giving you loud ass guitars and no fucks given rock ‘n’ roll, and I’m loving it.”

The long-haired ax-slinger and Gibson ambassador has definitely got the no-fucks-given attitude through and through. The chunky riffwork Nichols' brings to the table is legit rock and roll which can be felt throughout the bones, for sure. Nichols has been tallying up the streams and acclaim since his start, and when not doing one of his own scorching solo shows, Nichols has performed alongside legends like Slash, Billy Gibbons (ZZ Top), Zakk Wylde, and the late Leslie West (Mountain), just to name a few. And—you can spirit of those aforementioned icons in Nichols' playing.

Jared James Nichols is available now to pre-save or pre-add on all digital music platforms and pre-order on CD – click here and check it out! The album was produced, engineered, and mixed by Eddie Spear (Slash, Rival Sons) and recorded live in the studio at Blackbird Studios and Sienna Studios.

In this article: Jared James Nichols 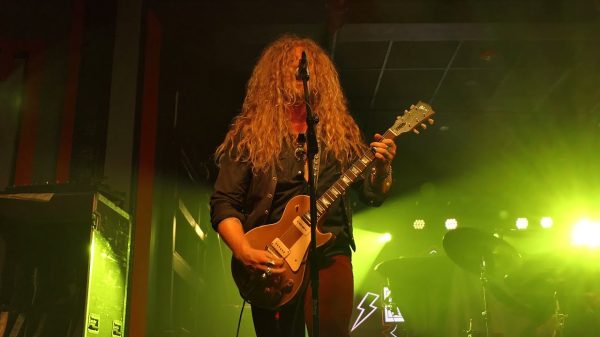 It all happened in Portland last night. 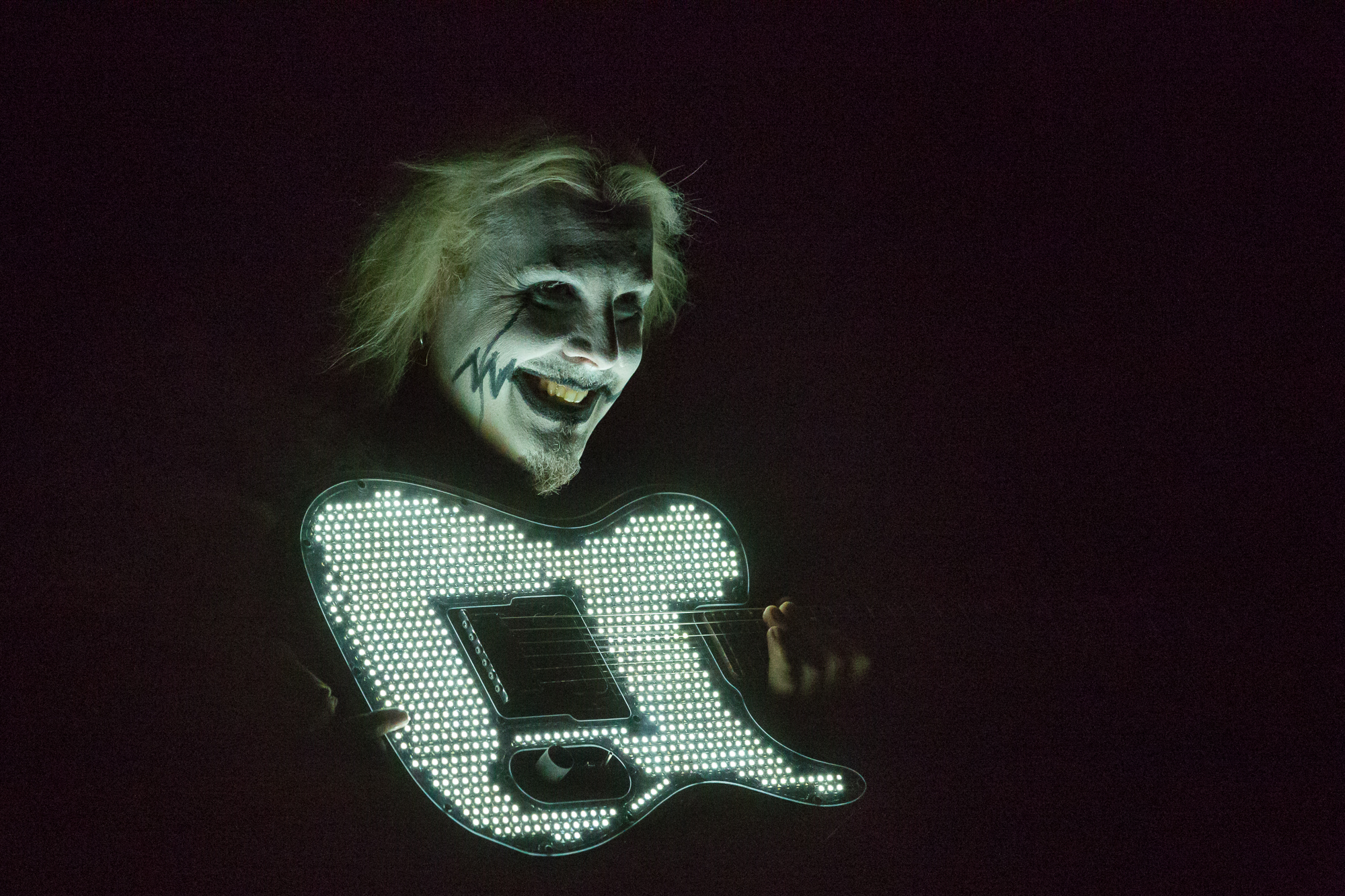 Sarah Longfield will be there for a few dates too.