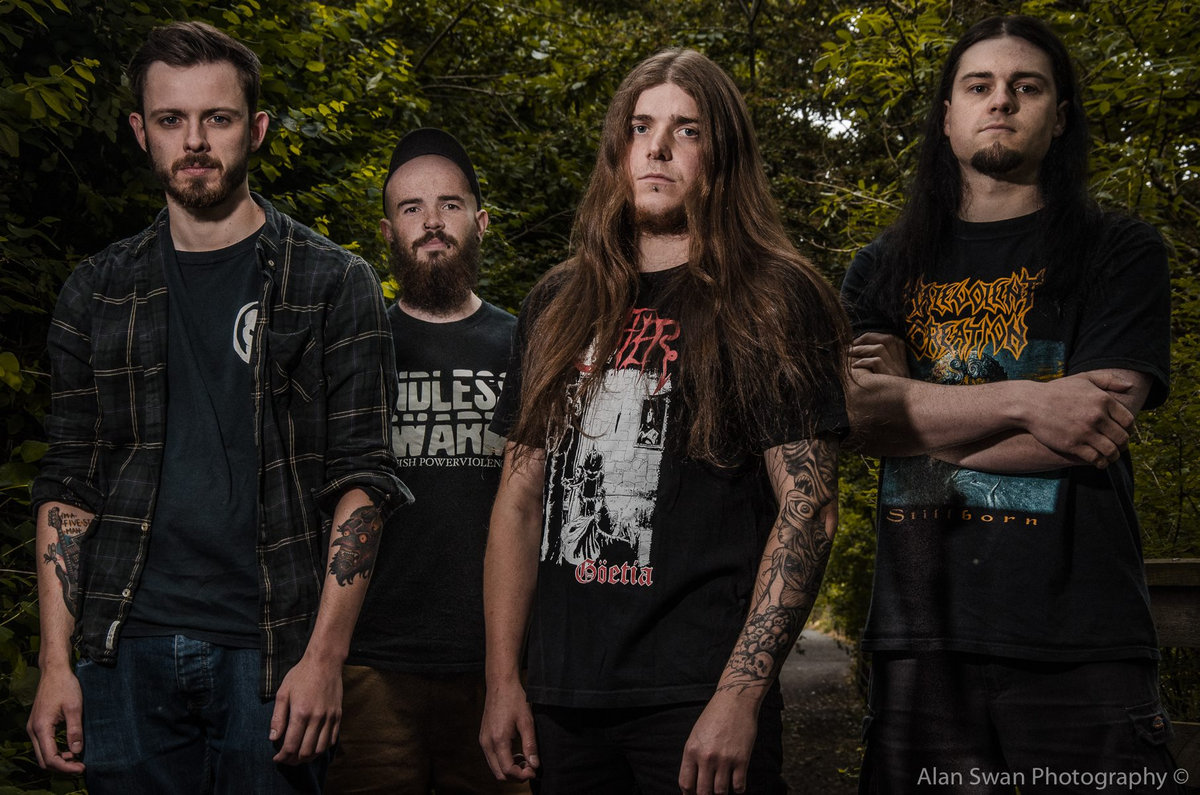 Underground death metal is one of the hardest working genres out there. The constant marketing, the struggle to stand out in such a saturated market, it seems like a ton of work. One band who has put in the time and energy tirelessly is Glasgow's Scordatura. This is a band that has seen success between their shows, tours, festival appearances, and adoration from peers for their music. On September 25th, Scordatura will release their third album Mass Failure through Gore House Productions. Today though, the band releases the title track for your listening pleasure. 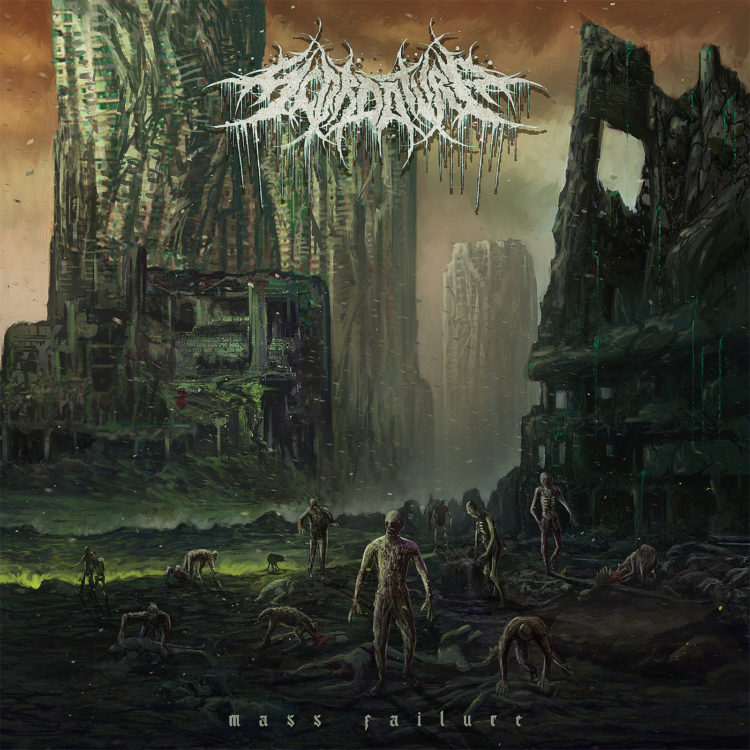 "Mass Failure" is anything but what the title may suggest. This is a hardy dose of straight up death metal, with injections of grindcore, brutal death, and whatever Cattle Decapitation are classed as these days. Taking tones from the likes of the aforementioned Cattle Decapitation, as well as other legends of the genre, such as Benighted, Scordatura have made their own signature blend of death metal, and the sound continues with "Mass Failure". Now for most, Scordatura generally falls under that brutal death metal umbrella. "Mass Failure" may be a bit more tame by that standard. Daryl Boyce's vocals are much more honed this time around with a lot more power and melody behind them than simply trying to get as low as possible.

That being said, the song is still pure death metal bliss and full of all sorts of blasts. The band discussed the new song saying, “We are very proud to present the title track of our 3rd album 'Mass Failure'. All about the aftermath of what happens after failing to contain a deadly virus, the song is another very strong and relentless performance of riffs, blistering blasts and merciless gutturals. We hope you all enjoy this one!"

You can check out the new song below now, and if it peaks your interest, Scordatura have two other albums for you to check out. I'm sure they would appreciate if you picked up the album on Bandcamp as well.

In this article: Scordatura

Scotland. Not the country that first comes to mind when thinking in terms of skanky dankness. Sure, it might be a bit dank –...