FULL OF HELL, LINGUA IGNOTA & THE BODY Members Team Up For SIGHTLESS PIT 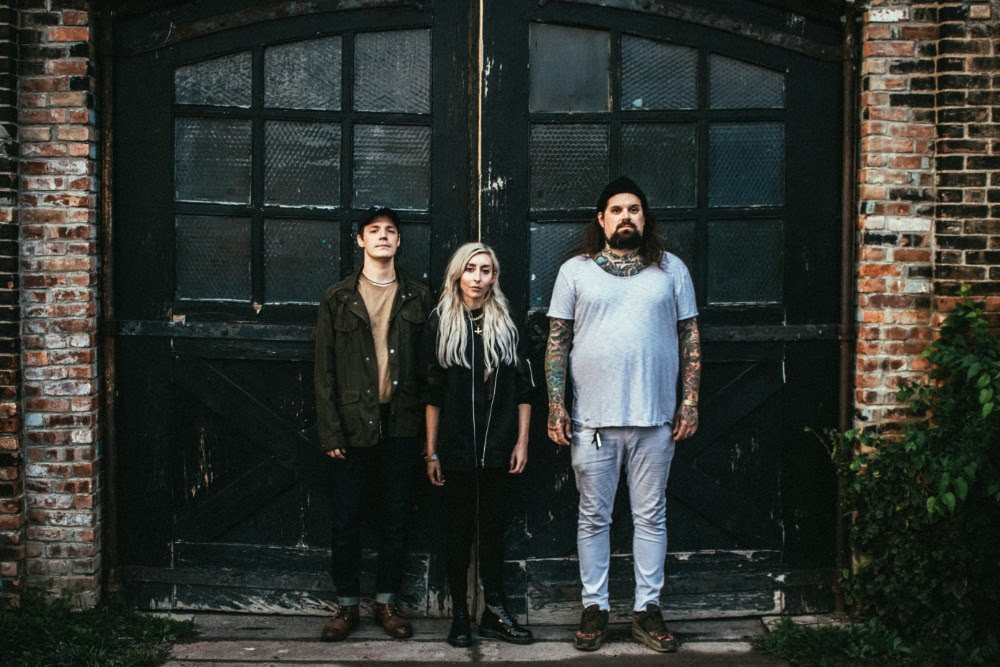 Sightless Pit is the new band featuring Lee Buford of The Body, Kristin Hayter of Lingua Ignota, and Dylan Walker of Full of Hell. The trio will release their debut album Grave Of A Dog on February 21 and you can stream the new song "Kingscorpse" below.

Given the people involved in the project and the name of the album, it shouldn't be too surprising as to what it sounds like.

Grave of a Dog was recorded throughout 2017-2019 at Machines With Magnets by Seth Manchester. The album recording process was extensive and intentional. Stretching over the course of two years, recording sessions by individual members shaped songs and continued to shape and inspire the next session be it by an individual or a pair. Walker describes the album’s core themes as being “about the anonymity of struggle, the darkness of a lifetime wasted warring against nature, god and everything else, only to be defeated… nothing… the end.”

In this article: full of hell, LINGUA IGNOTA, Sightless Pit, THE BODY 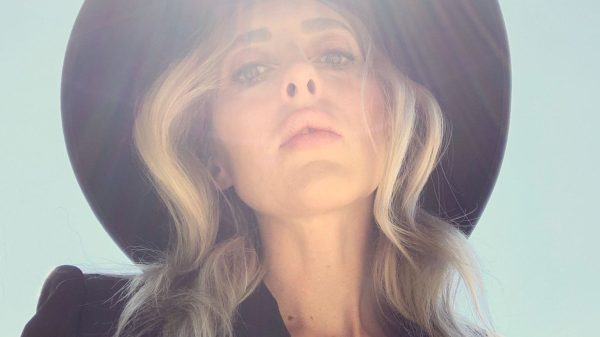 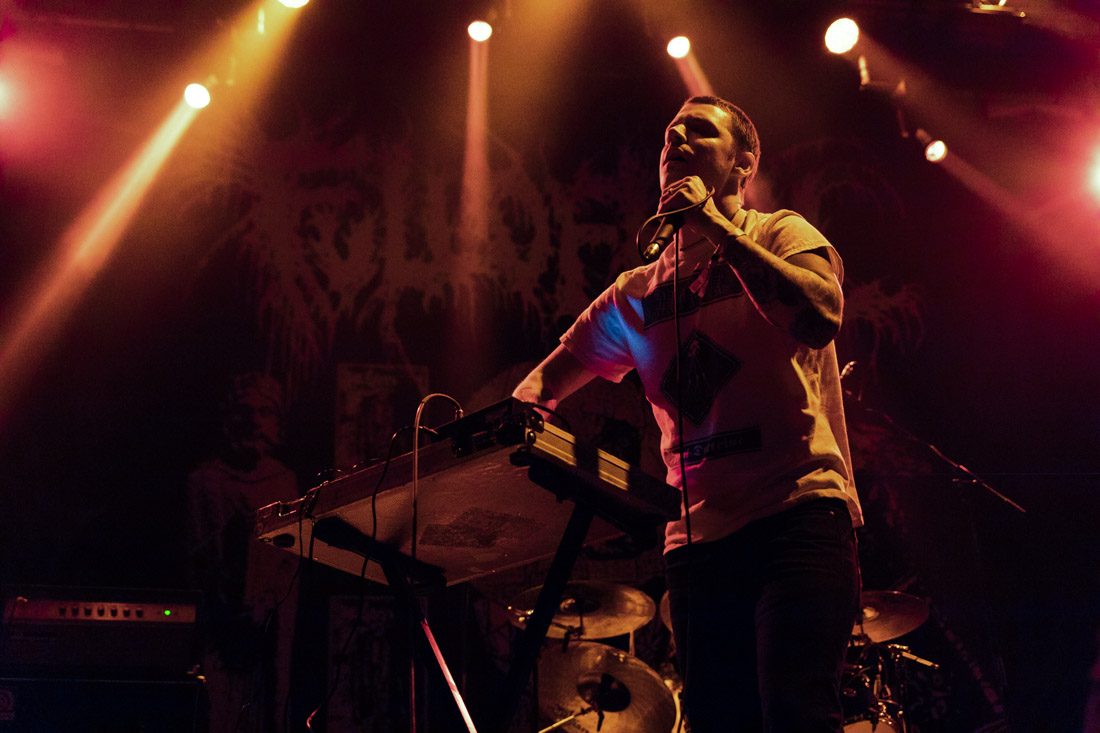 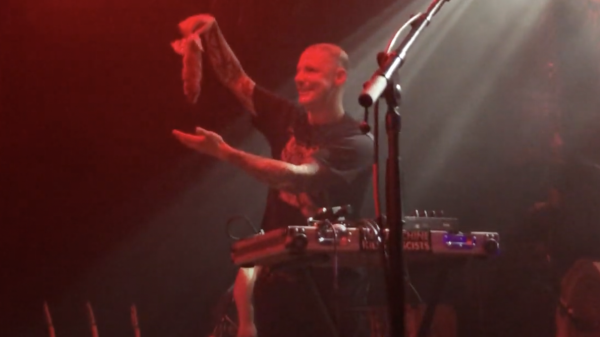