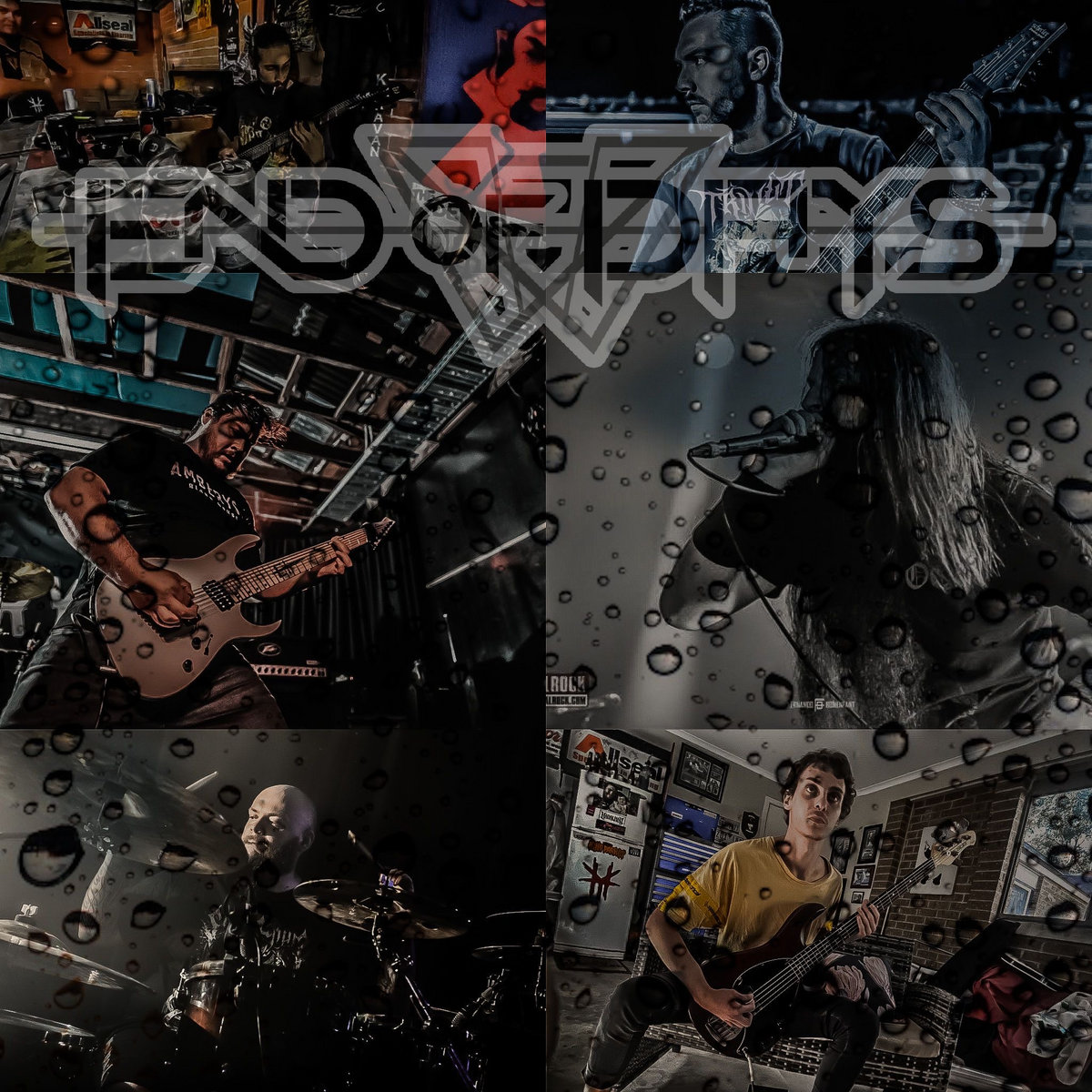 End of Days, the new band featuring vocalist Sean Zatorsky (Sinsaenum, Daath, ex-Chimaira), has just released their second single "Negative Answer." The single is a groovy and heavy monster that features Zatorsky sounding just as pissed as ever overtop his band featuring guitarists Brock Wing Jan and Tim Parkinson, as well as drummer Tim Butler. End of Days' lineup is based in both Atlanta, GA and Melbourne, Australia.

Stream both End of Days singles below, buy 'em both here, and keep an eye out for the band's debut EP later this year!

In this article: daath, SINSAENUM 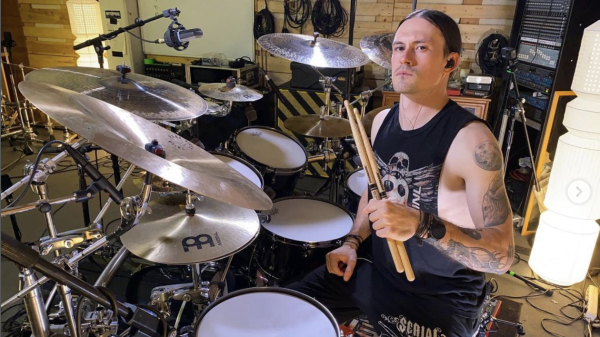