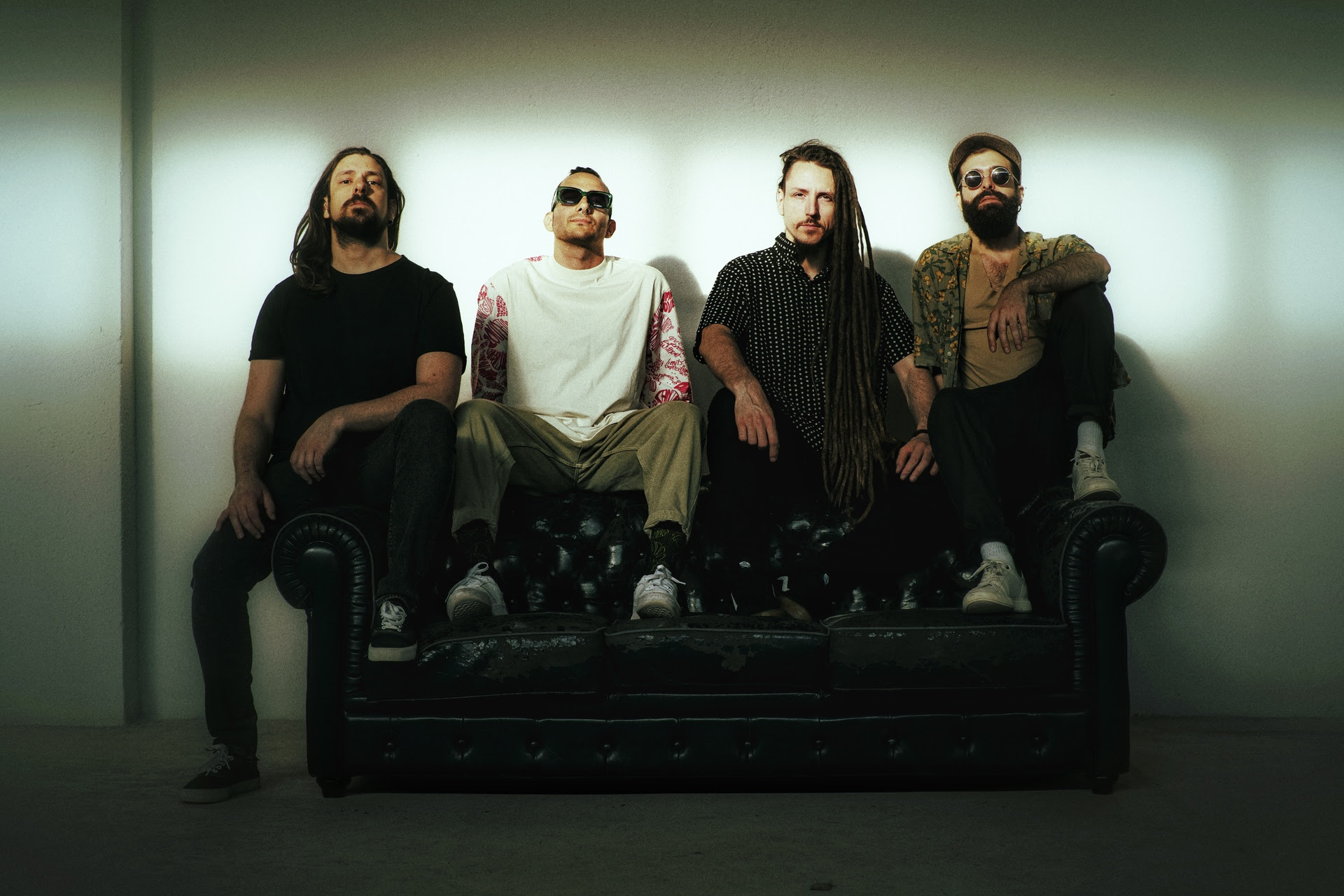 The song is a part of Destrage's new record SO MUCH. too much. due out on Periphery's 3DOT Recordings on September 16.

"We are super pumped to announce our new album, SO MUCH. too much.," said Destrage. "We would like to thank Periphery and 3DOT Recordings for working with us and helping us bring these songs to the masses. This album is for all of the people who supported us during these last three years of nothing… who never ceased reaching out to us and asking for new music. You are the reason we do what we do. We can't wait to share these new songs live as well! We're back!"

"We all love Destrage," added 3DOT Recordings co-founder and Periphery drummer Matt Halpern. "As a band and as people, they're awesome. Their new record is insane in the most unsurprising way. They're all amazing musicians who are constantly working on their craft, so it's no surprise that this is the result of all of that hard work. They're a ridiculous band and this album destroys. I can't wait for people to hear it!"

SO MUCH. too much. is available for pre-order here.

Alongside a train-themed new video.

It sounds like a Devin Townsend song at points.