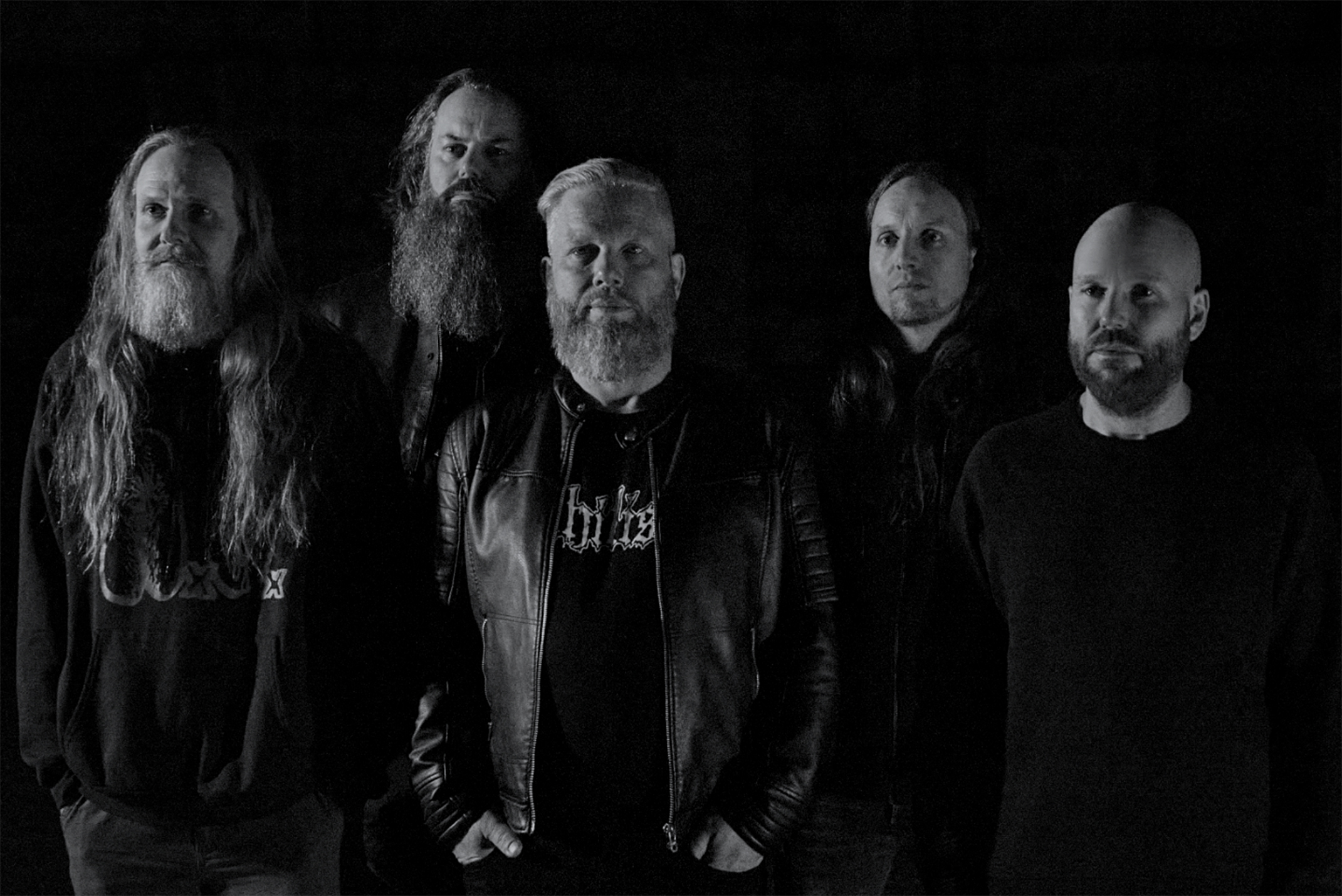 Maceration is releasing their first new record in 30 years on November 25 titled It Never Ends, and it's a doozy. The band is now streaming "Arcane Secrets" featuring the legendary Dan Swanö on vocals not only on the single, but throughout the entire album! Gone are the days of Bloodbath and Edge Of Sanity, but man… Swanö has still got the chops to growl like a maniac as if he never hit pause on it.

"We are back with our second album. A perfect timing, 30 years, after the debut album, and of course very important for us that the album again is featuring Dan Swanö on lead vocals," said guitarist Jakob Schultz. "It has been a very exciting experience to record this album and get to be working with Dan again. I think this is actually the first time Dan is back growling on an album since the Edge Of Sanity days, so this is very special."

So what brought Swanö back to the mic? He explains: "At the time of the initial request I had given up singing all together, and especially growling, but since Maceration was the first album session job I ever did as a vocalist, back in 1991, I felt that I needed to be on this album, so I decided to sign on for the growling duties, as well as the sound duties, and pay my respects not only to the band for choosing me to sing on their first album, but also to finally singing on a full-on top notch HM-2 death metal release.

"I must say that that it sounds so much better than I ever though possible, given that I really haven’t used this particular style of growling since the mid 90’s and combined with the awesome riffing and the world-class drumming, it sometimes teleported me back to the vibe I had when I recorded the vocals for Edge Of Sanity’s Unorthodox back in 1991."

In this article: Maceration