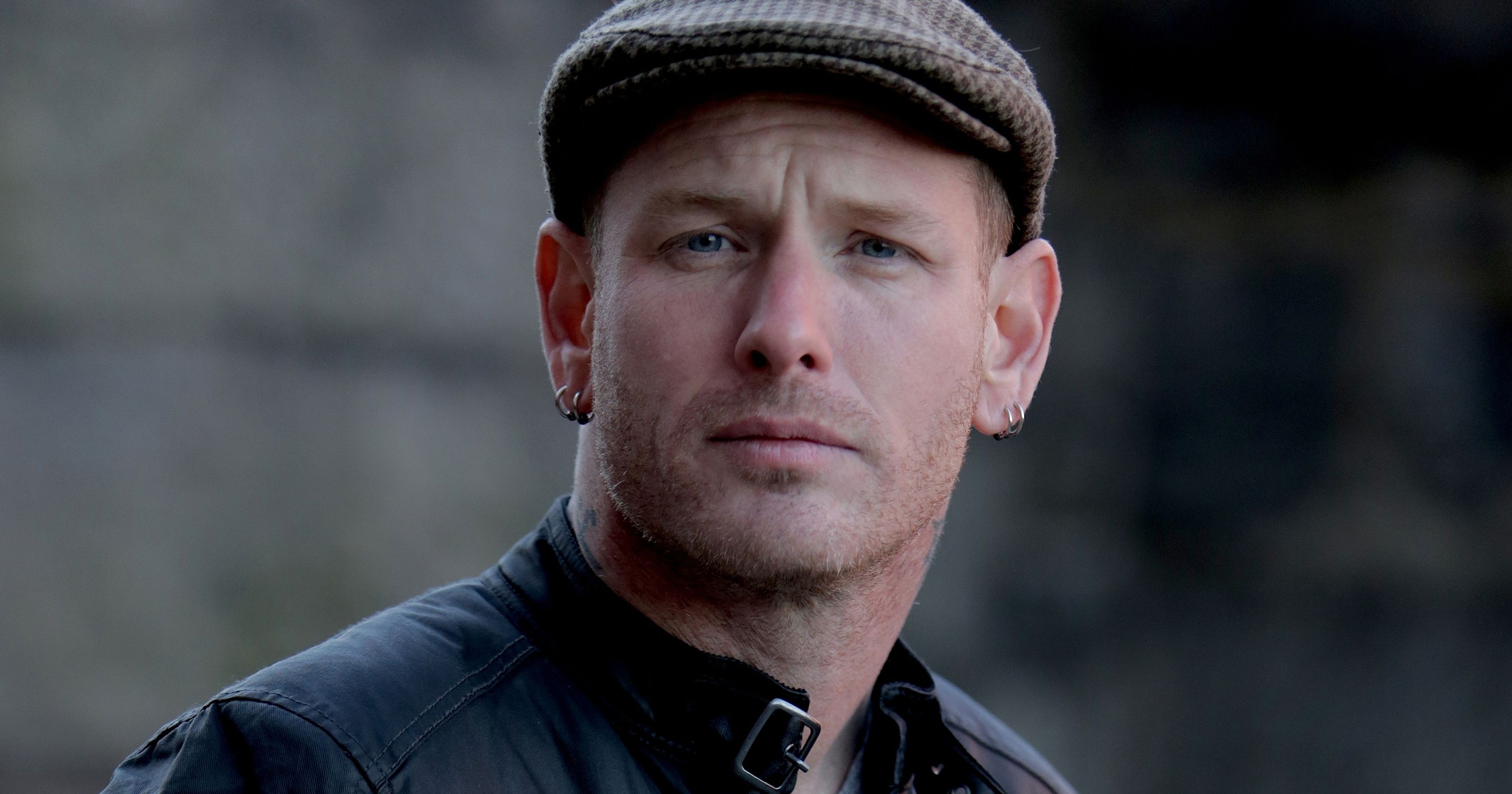 We're obviously very excited about this new Corey Taylor solo album. Earlier this morning, we learned the Slipknot and Stone Sour frontman would have some guest spots on the album from hip hop stars Tech N9ne and Kid Bookie.

This morning, Taylor shared a short tease of the first single's music video, and we get about a riff's worth of material.

CMFT Must Be Stopped | July 29 pic.twitter.com/9qFzhpkEUa

The album is tentatively due out this September. All we know otherwise is that Taylor's backing band is guitarists Christian Martucci (Stone Sour) and Zach Throne, bassist Jason Christopher (Prong), and drummer Dustin Schoenhofer (Walls of Jericho).

In a previous interview, Taylor noted the album will feature about 13 songs, even though the band's plan is to record 25.