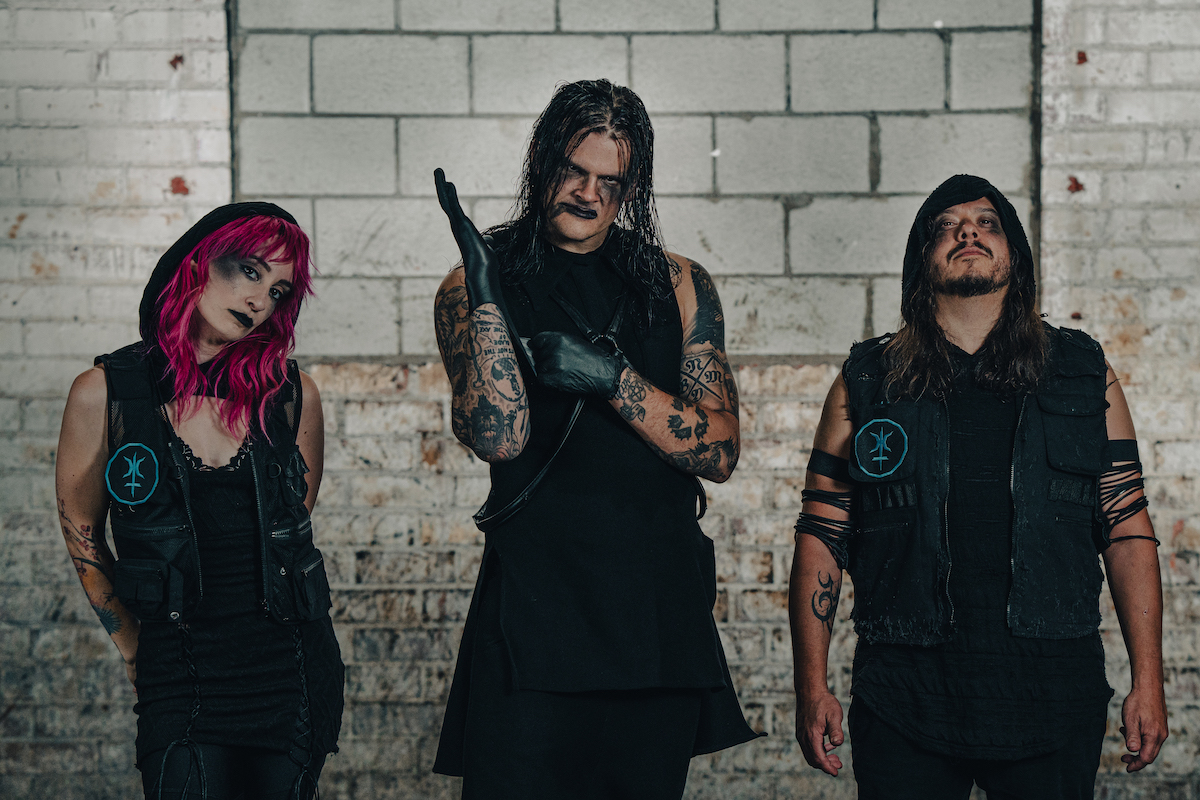 Industrial unit Contracult is going a little more Nine Inch Nails these days with their new single "Drown." Well, Nine Inch Nails plus a little of that mid-2000s noise-gated djent sound, but hey – it works!

"While I was proud of the music we created before, I felt as though the songs we were writing always came from this lens of these outdated writing formulas which we had to 'learn' rather than them just be something that came out of us," said Contracult vocalist Svart.

"With The New Torment, I feel we were able to hone in on the sound more organically and not follow some rule book that doesn't even exist. With this record we wanted more of a Downward Spiral thing going on. Every song has its own unique vibe and texture while still sounding like it's all from the same band."

"The record was written and produced during probably the most precarious time for me. I was diagnosed as bipolar during the creation of it. It's a piece of work I am forever proud of, but it almost killed me."

Contracult will release their new album The New Torment on November 4.

In this article: contracult collective 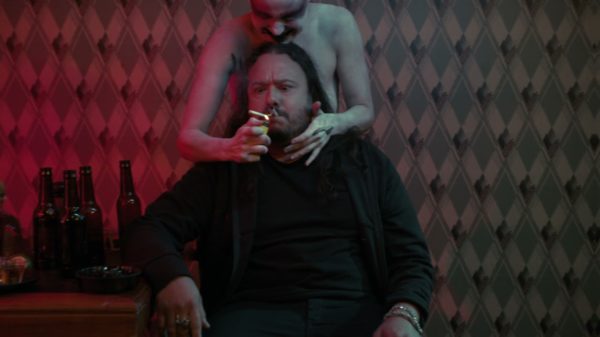 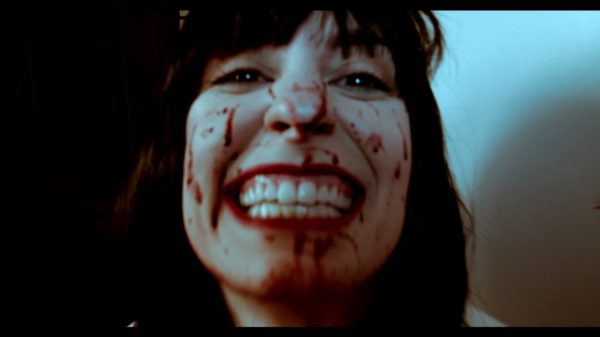 Turn your weekend way the hell up with Contracult Collective's new single "Plunge". Visually disturbing and musically catchy as hell, the song has it... 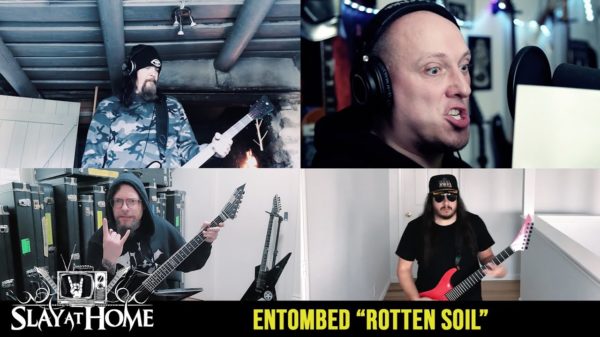 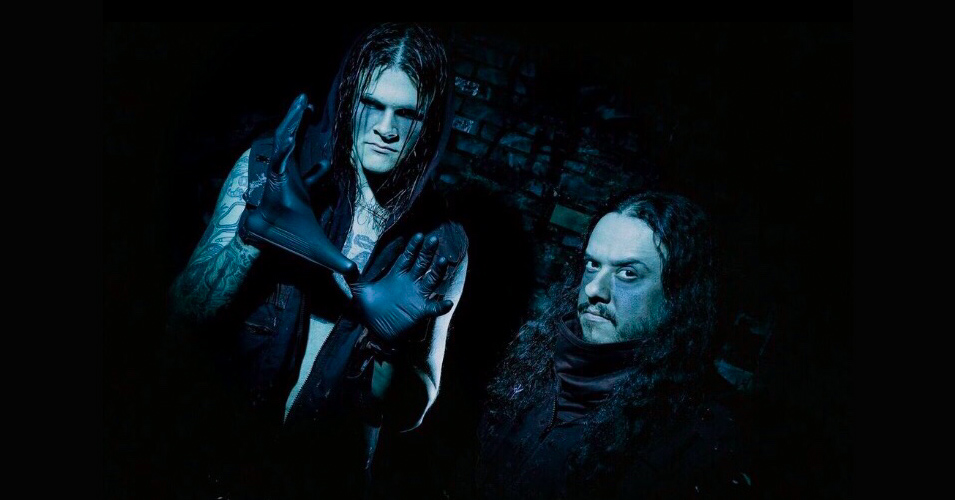 Industrial metal is back and better than ever.