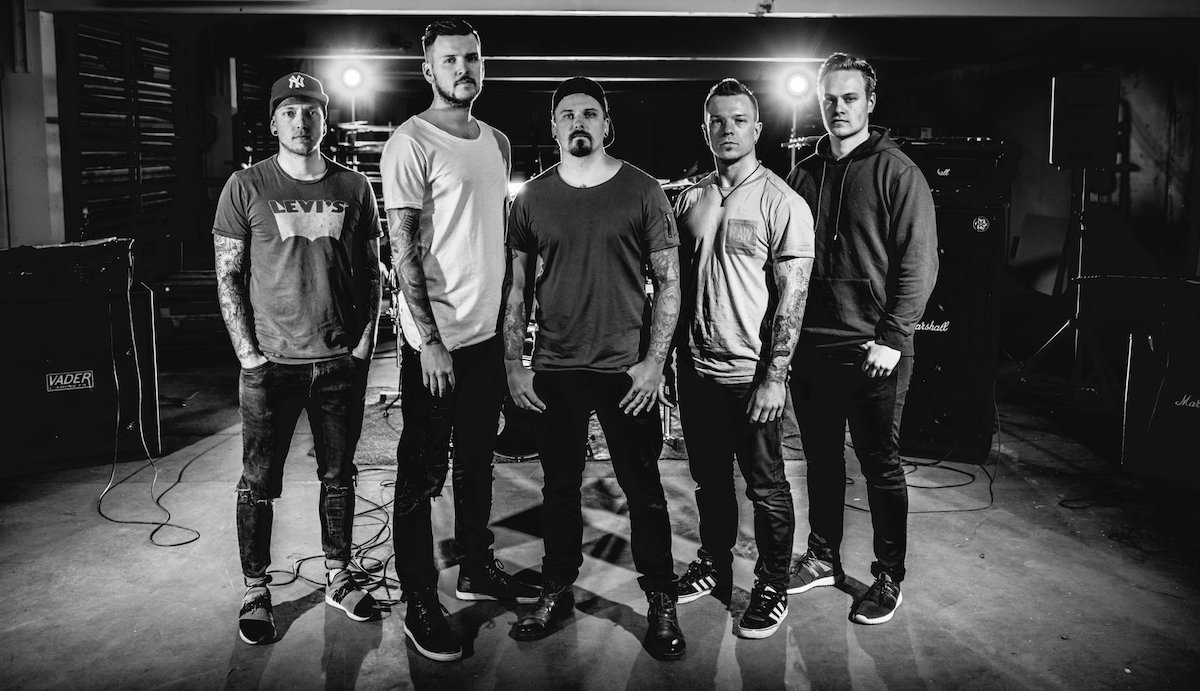 Circle Of Contempt is a tragically unsung djenty metalcore band, for those unaware. The band was signed to Sumerian Records back in the late 2000s, where they released both the album Artifacts In Motion in 2009 and Entwine The Threads EP in 2012. Circle Of Contempt eventually split with the label, dropped their self-released album Structures For Creation in 2016… and that was that.

Now they're back with a brand new single called "Assent" and it's gonna punch you right in the face. Like, a lot. Nothing else is known about the band or its lineup right now aside from the YouTube song description, which reads "Our new single 'Assent' out NOW! This song marks the end of a 6 year hiatus of the band. Hope you enjoy it!"

"Assent" was recorded, mixed, and mastered by Jerkka Perälä at Soft Neon Audiovisual and is available on all streaming services.

In this article: Circle Of Contempt

OCEANO, AS BLOOD RUNS BLACK Headline the Over The Limit Tour

If you're not going to slaughter your Summer or thrashing & burning, then perhaps it's time you go Over the Limit. See what I...

WINDS OF PLAUGE, STICK TO YOUR GUNS, OCEANO Tour

We know how much you junkies love the combined forces of Winds Of Plague, Stick To Your Guns, Sleeping Giant, Oceano, and Circle Of...