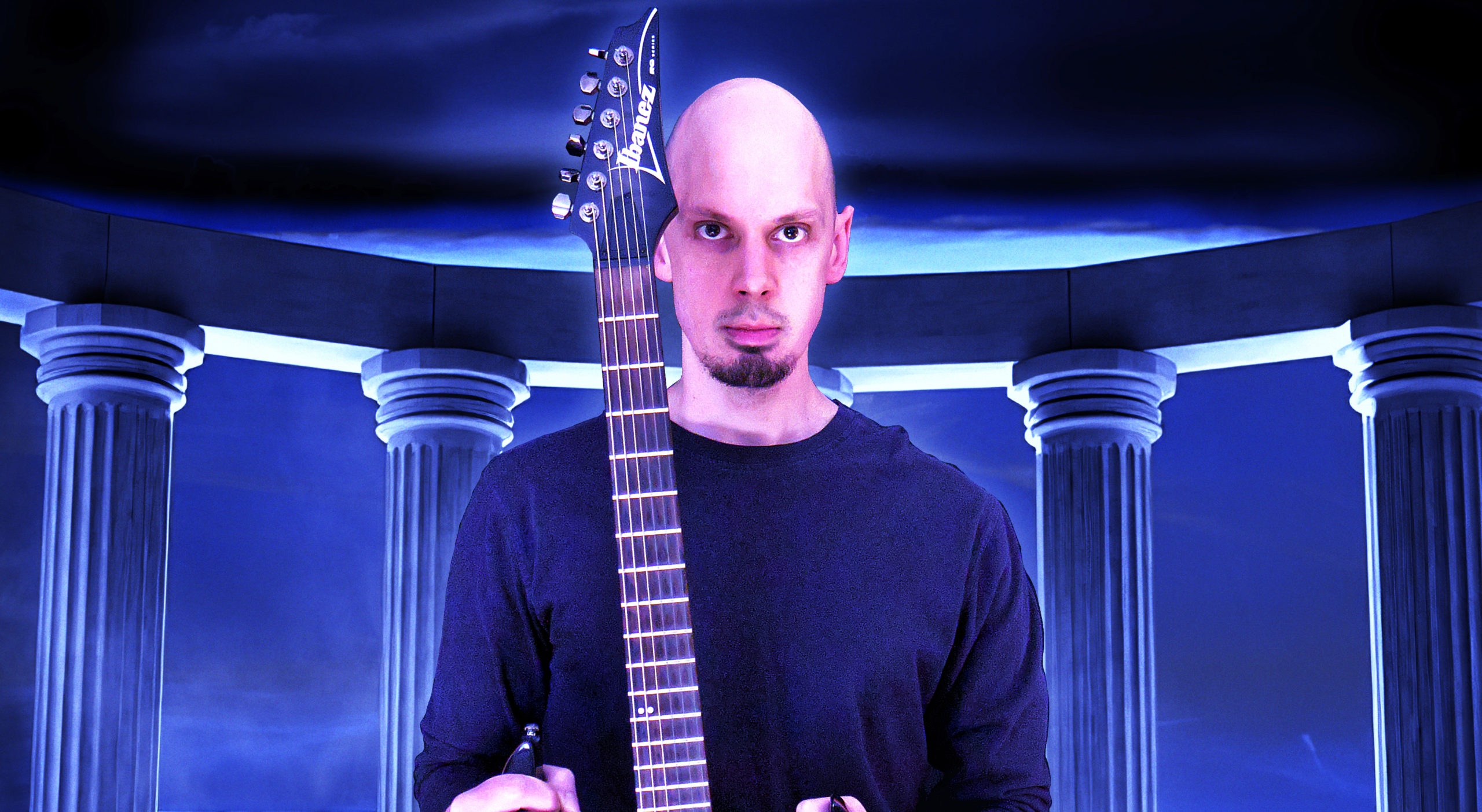 Buried Realm, the one man project headed up by Josh Dummer, is now streaming its new single "Poison Palace." The single features guitarist Christian Münzner (Obscura, Alkaloid) and drummer Heikki Saari (Finntroll, ex-Norther) and is all the crushing technical madness that you could possibly want out of a song. Though really, the star of the show on "Poison Palace" is the songwriting. Beyond all the technical prowess and heaviness, "Poison Palace" is a genuinely well-written song that comes off as memorably as much as it does headbang-worthy… and really, that's no easy feat.

"I am very pleased to present and share this new record with everyone," said Dummer. "I'm honored to be joined by some killer musicians who've influenced my writing and playing over the years. Their contributions have truly helped bring the album to the next level. The general lyrical theme on this album is a paranormal and psychological twist… mind tricks if you will. I think its overall atmosphere is more energetic and aggressive compared to my previous two full-lengths."

In this article: Buried Realm