After six years and a slightly revised lineup, Ancestors is back. Ancestors has announced their new album Suspended In Reflections, which all the lush, psychedelic doom you've been waiting for and then some. The album also makes use of an Aeolian-Skinner Organ throughout its runtime, giving the whole album an additional hazy layer.

Guitarist and vocalist Justin Maranga says the album is a culmination of everything they've ever done and then some.

I think that as songwriters we've grown exponentially over the past six years, but the most important change was the removal of ego from the writing and recording process. We tried to step out from behind our respective instruments to write the best album we could. We made a beautiful record as a team.

Suspended In Reflections is out August 24.

In this article: Ancestors 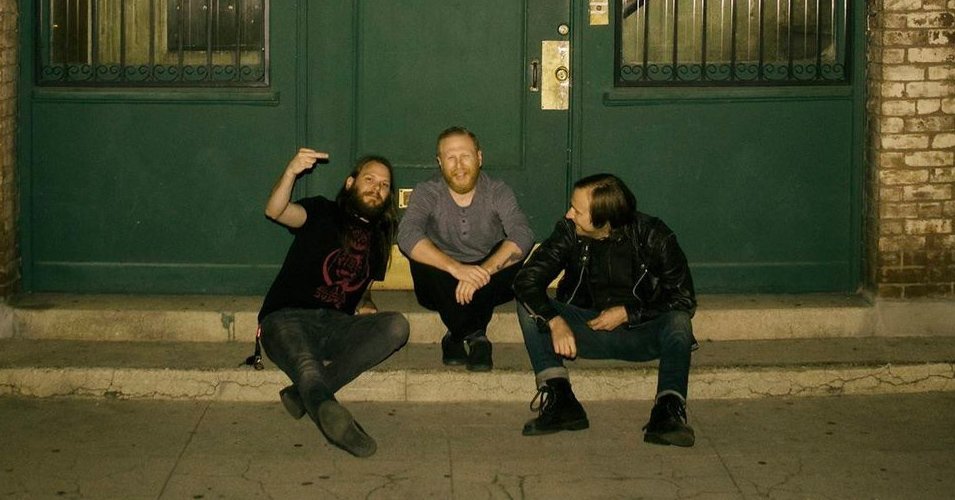 You also really need to listen to more Ancestors.

Suspended in Reflections is more of a singular experience than a collection of songs, and its ability to bond heavy and light personas seamlessly...

THE WEEKLY INJECTION: New Releases From ALICE IN CHAINS, ANCESTORS, and More Out Todat – 8/24

This edition features review haikus for reasons I can't remember. To the metals...