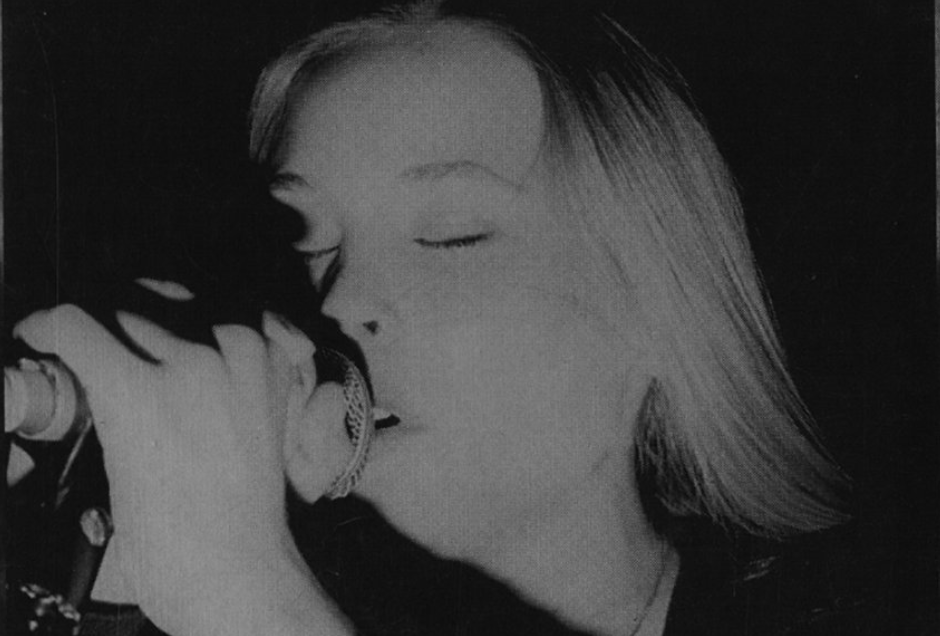 Jeopardy! dug deep into the more obscure realms of metal last night and pulled out an answer about Thorr's Hammer. The question mentioned Thorr's Hammer vocalist Runhild Gammelsæter and her PhD from the University Of Oslo, which again – pretty cool to see Jeopardy! really diving deep on this one.

For those unaware, Thorr's Hammer was the short-lived band of then-future Sunn O))) members Stephen O'Malley and Greg Anderson in 1995. The band released a demo and an EP, and would eventually reunite for their 2010 performance at Roadburn that would later be released as the Live by Command of Tom G. Warrior, Only Death is Real – 16 April 2010 Roadburn, Netherlands live album. You can also check out their solo EP Dommedagsnatt here.

In this article: thorrs hammer

By: Navjot Kaur Sobti Now, I’m not usually a chick who has the patience to get through most doom metal, unless it’s my bedtime,...