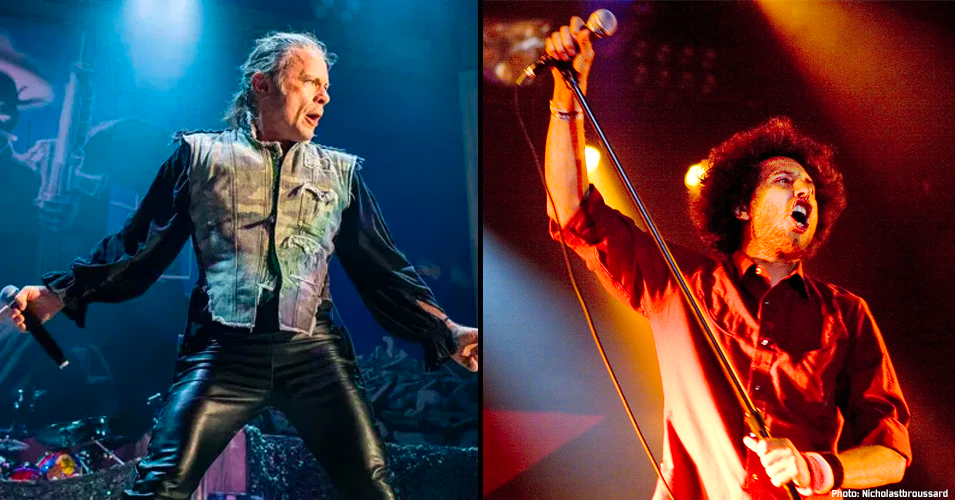 Despite being on the fan ballot, both Iron Maiden and Rage Against The Machine did not receive enough votes to be inducted this year.

In addition to the Class of 2021, LL Cool J, Billy Preston, and Randy Rhoads have been announced for the Musical Excellence Awards, while Kraftwerk, Gil Scott Heron, and Charley Patton will receive the Early Influence Award and Clarence Avant will receive the Ahmet Ertegun Award.

The award ceremony will take place on October 30 at the Rocket Mortgage FieldHouse in Cleveland, OH on October 30.

"This diverse class of talented Inductees reflects the Rock Hall’s ongoing commitment to honor artists whose music created the sound of youth culture," said John Sykes, Chairman of the Rock & Roll Hall of Fame Foundation. "It will make for an unforgettable live celebration of music in October at this year’s Induction Ceremony in Cleveland."

rock and roll hall of fame 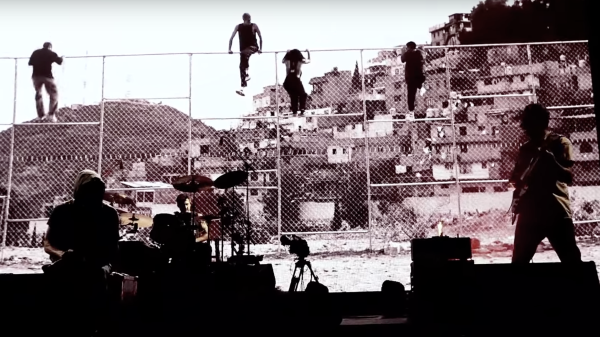