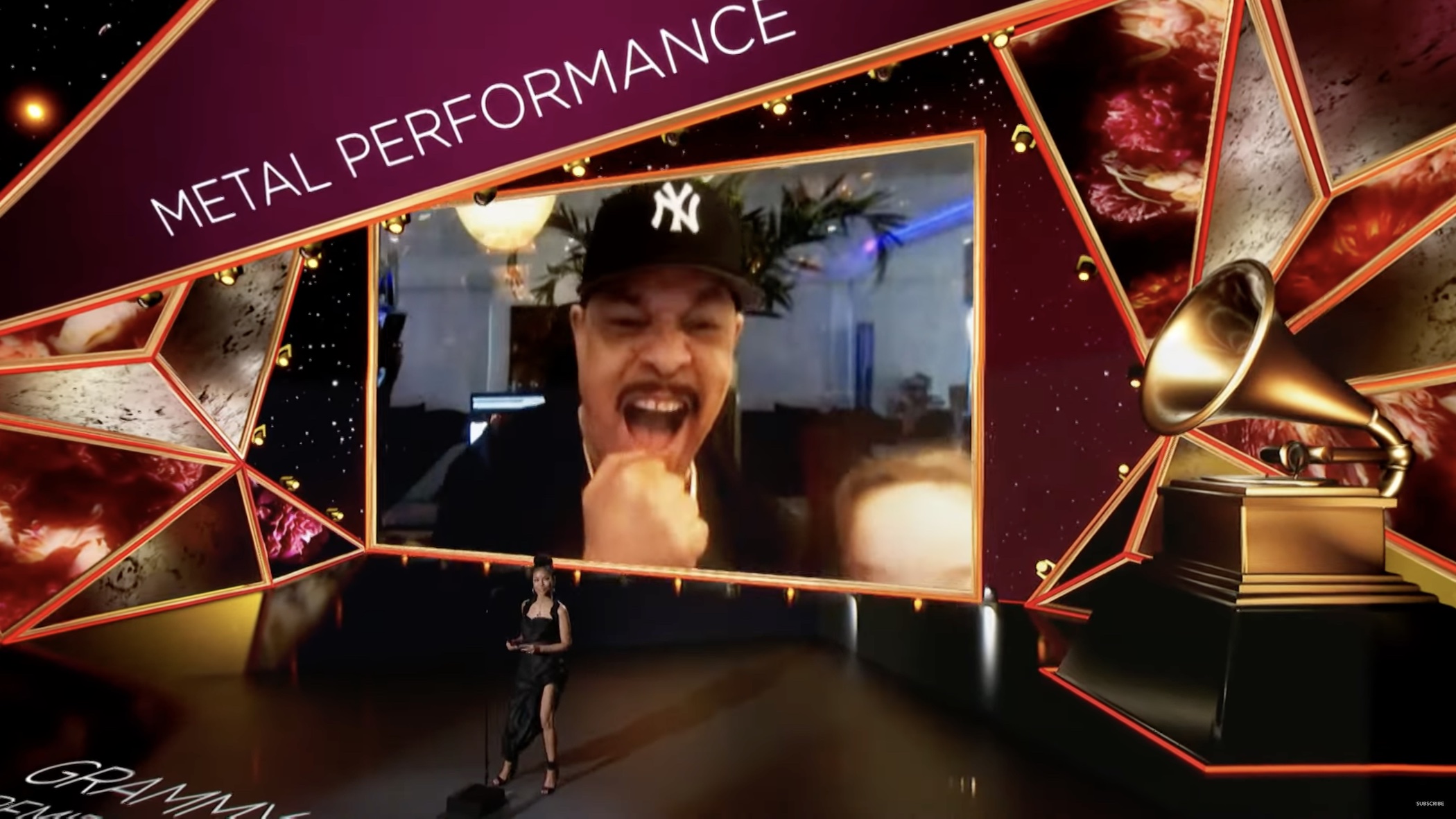 The 63rd annual Grammy Awards  was pushed back and is happening today, March 14th, a few weeks later than the planned January 31st show. The "Best Metal Performance" category has been distributed.

The winners are Body Count with "Bum Rush." Congrats to ICE-T and company. Here are the nominees:

In 2017, Metal Injection spoke The Recording Academy's Senior Vice President, Awards, Bill Freimuth spoke about rock's wide range. "When you exclude metal, the rock category is one of our biggest umbrellas." Freimuth notes. "Not quite as broad as pop, but maybe the next up in terms of what constitutes rock – it can be blues rock, folk rock, ballads. All of that. I think what we found this year is that so many artists that were in rock or adjacent to rock were really taking more sonic risks this year than ever before, and it made for a really exciting dynamic landscape in that field."

We asked Bill to explain how exactly the voting works and he was very forthcoming. "Every one of our thirteen thousand members can vote in the general fields and then for the genre fields, like the rock field, you get to choose up to 15 categories of the remaining 80 to vote in. So people have to be really selective, and we say that one should only be voting in a category where they have expertise. So, presumably, the people who are voting in metal have expertise in metal."

As for who is voting, Bill made it clear nobody from the record labels, unless they also share creative duties, is involved in the voting process. "Producers, engineers, songwriters, instrumentalists, vocalists, notes writers, video directors, they all have to be creatively involved. So if you're on the business side, you're not voting."