TOOL's DANNY CAREY Due In Court In January Over Alleged Assault 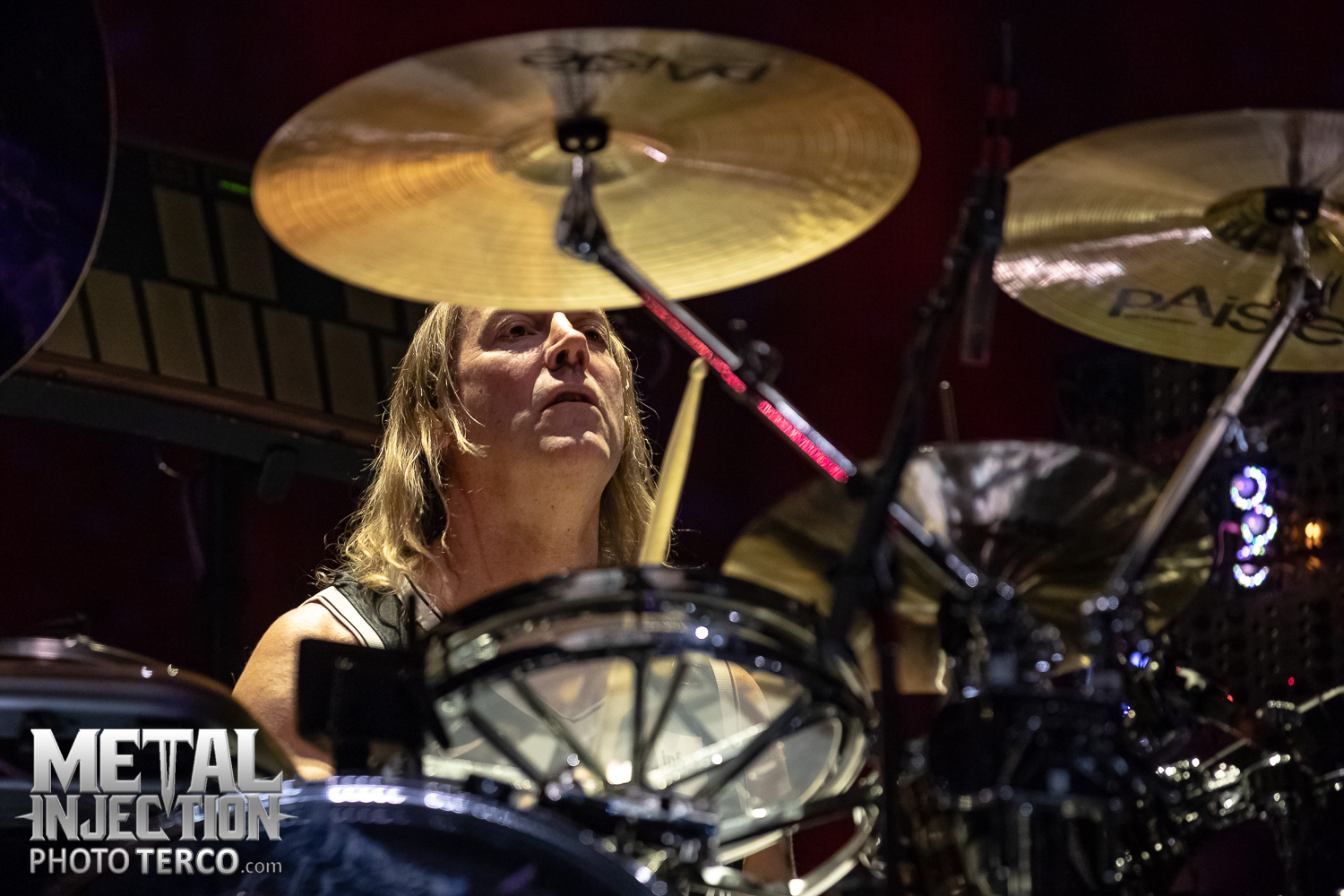 Tool drummer Danny Carey was arrested at the airport in Kansas City on December 12 for what was originally believed to be "getting into a fight with somebody." Then it turned out that Carey allegedly got into an altercation with an employee working security at the airport, and video of his arrest was posted online.

Now Billboard has gotten a copy of the complaint against Carey, which alleges that "did intentionally cause and unlawful, offensive contact upon [redacted] by yelling at the complaintant 'you're a f—ing f—-t repeatedly and jabbed the complainant in the chest repeatedly." You can figure out what the censored words are, I'm sure.

Carey is due in court on January 12. Tool has not yet commented on Carey's arrest. Though given Tool's tour starts on January 10 in Eugene, OR, I'd imagine the band probably needs to address the issue soon.