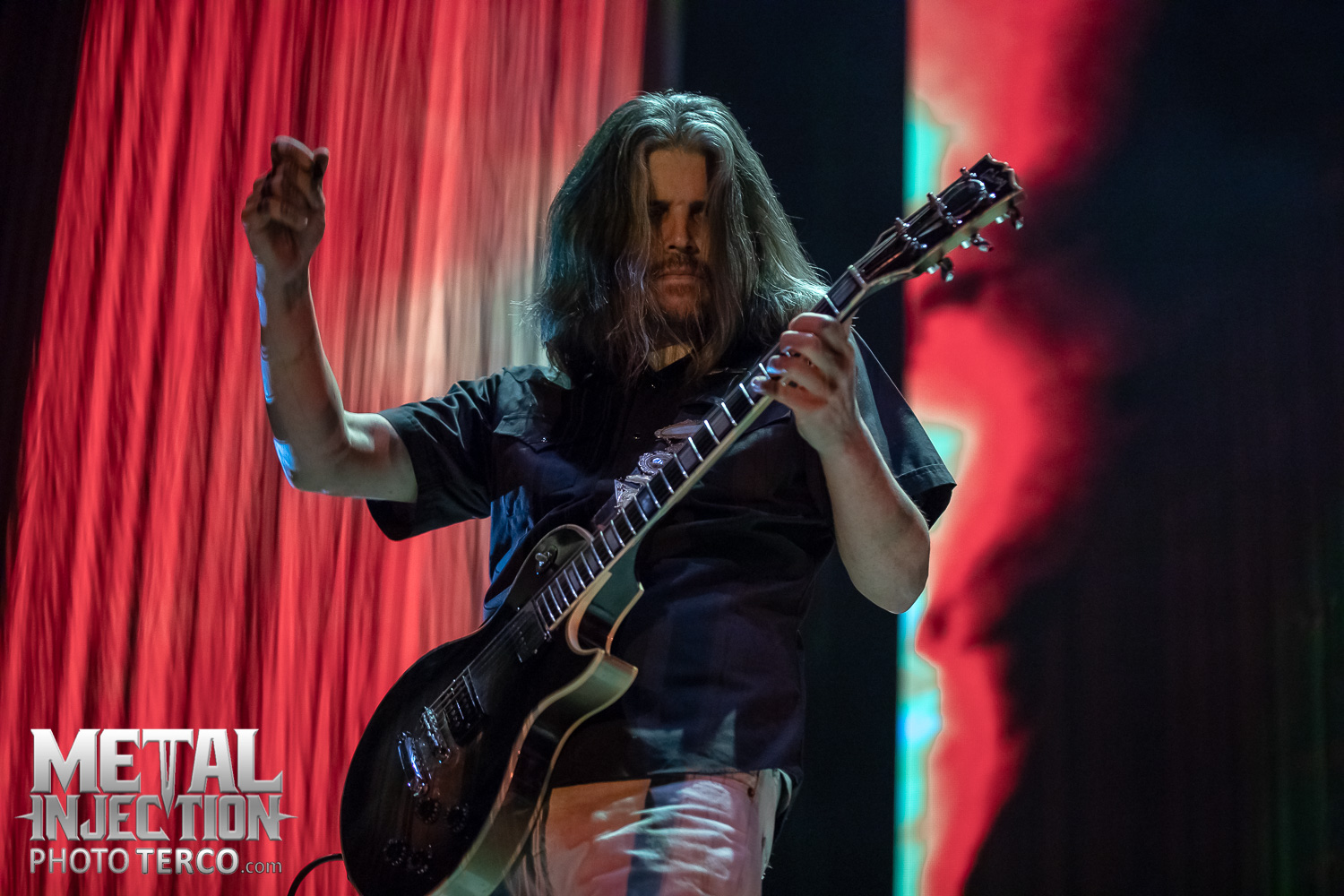 After all the hype surrounding the new Adam Jones Signature Gibson Les Paul, 13 of them won't be making it into the hands of fans. According to Blabbermouth, the guitars in question were all stolen from a Sweetwater Music truck at the Flying J Travel Center in Whiteland, IN on October 30.

"Somehow out of a truck full of guitars, this ONE pallet was singled out and stolen at a truck stop," said Sweetwater chief supply chain and merchandising officer Phil Rich. "Totaling close to $95,000 in guitars, we feel this person/s knew exactly what to look for and when."

"These guitars were the dream guitars of 13 Gibson and Adam Jones fans, who had been patiently waiting for them to be delivered," added Cesar Gueikian of Gibson. "We have decided to publish the serial numbers of the 13 stolen guitars and are appealing to all of Gibson's fans to keep an eye out for them and let us know if they surface. Our fans should ask any third-party sellers for a serial number before purchasing to be sure they are not being sold one of the stolen guitars."

Anyone who knows anything about the theft, or the whereabouts of the guitars, is urged to contact detective Kenny Polley of the Whiteland Police Department at [email protected] or (317) 535-8100. Sweetwater has published the serial numbers of all the guitars as well, which will make it much harder for the stolen axes to be sold.