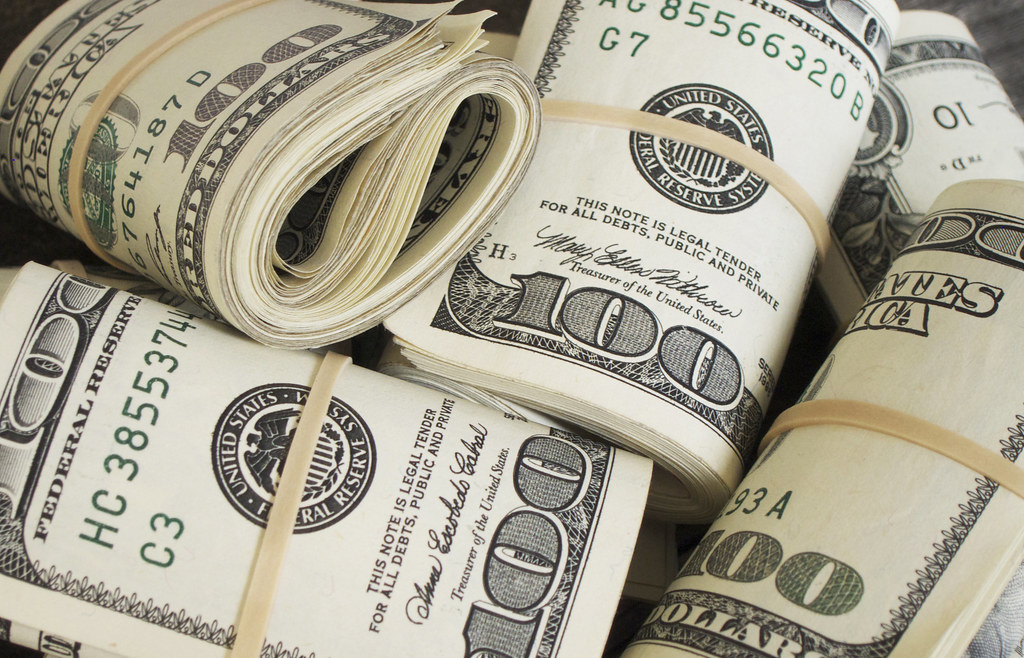 The Recording Industry Association of America (RIAA) is going after the now-defunct website HitPiece for allegedly selling unauthorized NFTs associated with major artists like Metallica and John Lennon (and down to much, much smaller and even local artists).

HitPiece appeared online about a week ago and was allegedly selling… well, pictures of songs from artists that didn't authorize them to do that. To be clear and from what we can gather, HitPiece wasn't actually selling the songs or the rights to the songs, or even clips of the songs. HitPiece simply appeared to be using Spotify's API to have some sort of catalog of the streaming service, and then was allegedly selling what boils down to the idea of songs. So you could buy the song "Master Of Puppets" and then you would simply own a .jpg of the album cover with the song below it. No, it doesn't make sense and yes, HitPiece's wording was incredibly vague. The site described themselves as such:

"HitPiece lets fans collect NFTs of your favorite songs. Each HitPiece NFT is a One of One NFT for each unique song recording. Members build their Hitlist of their favorite songs, get on leaderboards, and receive in real life value such as access and experiences with Artists." Oh, and a Hitlist was defined as "you[r] personal Greatest Hits List. These are NFTs of the songs that mean the most to you. You hold these songs close to yourself; that you love dearly. Members can share their HitList and playlist publicly." So yeah, vague as hell.

Anyway, the RIAA is pissed because y'know – HitPiece was allegedly selling (or pretending to sell and collecting money for) completely unauthorized things that were never approved by anyone. The following statements are from the RIAA's website.

RIAA's Chairman and CEO Mitch Glazier explained the association's decision to move so quickly: "As music lovers and artists embrace new technologies like NFTs, there's always someone looking to exploit their excitement and energy. Given how fans were misled and defrauded by these unauthorized NFTs and the massive risk to both fans and artists posed by HitPiece and potential copycats, it was clear we had to move immediately and urgently to stand up for fairness and honesty in the market."

RIAA's Chief Legal Officer Ken Doroshow added: "HitPiece appears to be little more than a scam operation designed to trade on fans' love of music and desire to connect more closely with artists, using buzzwords and jargon to gloss over their complete failure to obtain necessary rights. Fans were led to believe they were purchasing an NFT genuinely associated with an artist and their work when that was not at all the case. While the operators appear to have taken the main HitPiece site offline for now, this move was necessary to ensure a fair accounting for the harm HitPiece and its operators have already done and to ensure that this site or copycats don't simply resume their scams under another name."

Your clients' operations have been variously described in recent days as a "scam," a "complete sham," "immoral," "unethical," and a "fraud." All of these criticisms are of course accurate. Although it appears that your clients now contend that they did not actually include any sound recordings with their NFTs (which, if true, likely amounts to yet another form of fraud), it is undeniable that, to promote and sell their NFTs, your clients used the names and images of the Record Companies' recording artists, along with copyrighted album art and other protected images, the rights to which belong to the Record Companies and their artists. Your clients' outright theft of these valuable intellectual property rights is as outrageous as it is brazen.

So sure, HitPiece is down right now. What makes this important, and a touchstone for future stories, is that HitPiece doesn't seem intent on going away. Shortly after going down, the site issued the following statement.

"Clearly we have struck a nerve and are very eager to create the ideal experience for music fans. To be clear, artists get paid when digital goods are sold on HitPiece. Like all beta products, we are continuing to listen to all user feedback and are committed to evolving the product to fit the needs of artists, labels, and fans alike."

To which artists like Chris Fronzak of Attila, Schuylar Croom of He Is Legend, and Wolfgang Van Halen, as well as labels like Triple B Records, responded appropriately.

I think this also begs the question of "why?" What was the point of doing something this brazenly massive, knowing that all it was gonna take was one pinprick in the dam wall before the floods followed?

In this article: HitPiece, riaa 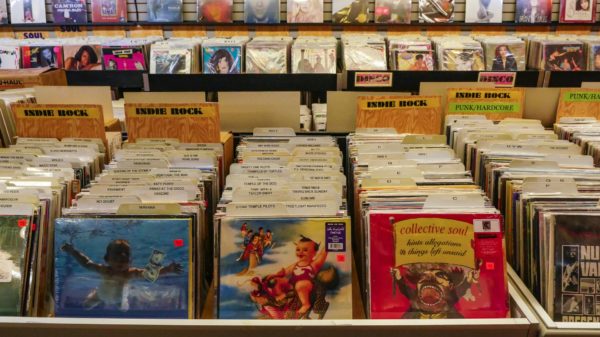 Streaming & Vinyl Up In 2018; CD & Download Sales Down According To RIAA Report

Music Business Sales On The Uptrend, CD Sales Are Abysmal In First Half Of 2018

Vinyl continues to still be popular, streaming is still killing it.