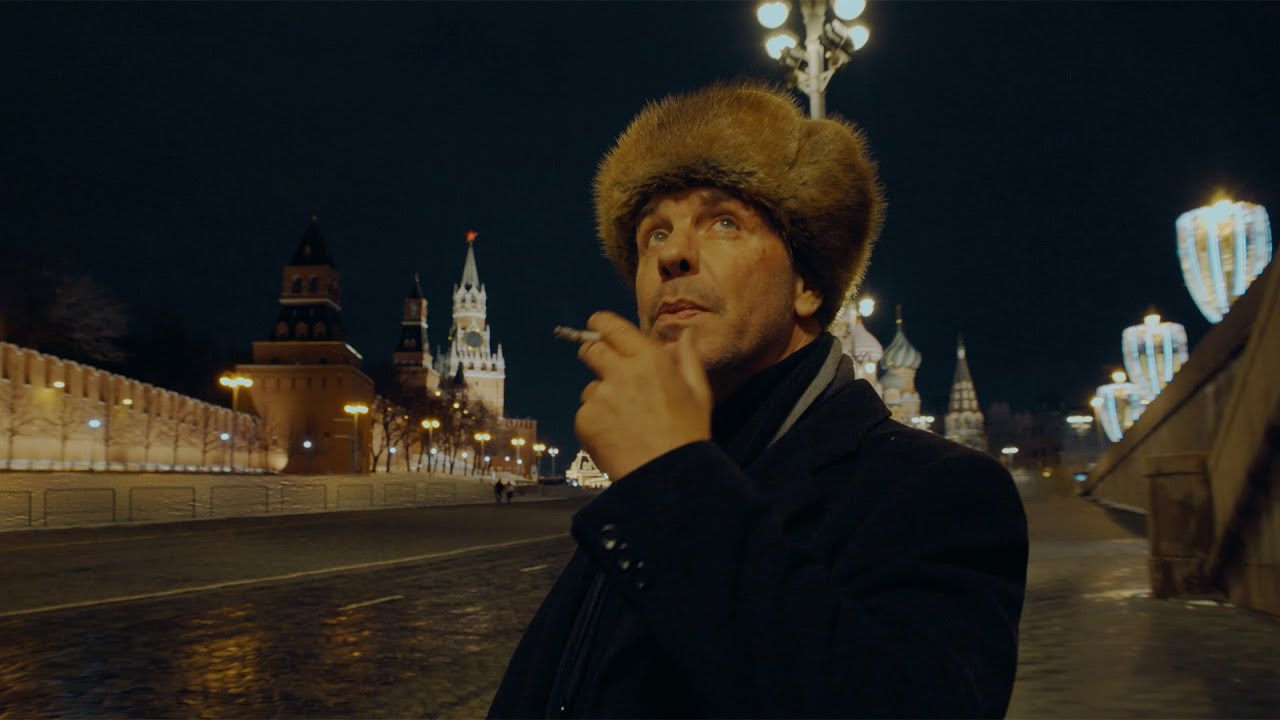 UPDATE: Lindemann has only been questioned by police, not arrested.

Yesterday, August 28th, 2021, Rammstein frontman Till Lindemann was arrested in his hotel room and brought to a police station for questioning.

Summa Inferno reports that Lindemann's solo project was set to perform at the Maklarin For Homeland festival in Tver today, Sunday, August 29, despite COVID-19 restrictions for mass gatherings in place in Russia. It is believed this was the reason for his detainment.

Lindemann's manager, Anar Reiband, is also facing charges, having entered the country as a tourist. However, authorities believe that he is an organizer of the festival and if convicted he could face deportation and a permanent ban from the country.

Public images have surfaced of their arrest:

No word on if Lindemann will actually perform tonight. He has another performance scheduled for September 4th – 5th at Moscow's Spasskaya Baschnja festival in Red Square.

Also, Lindemann's recent NFT sale is causing a bit of trouble for the Rammstein singer. Part of the NFT was a music video recorded at the Hermitage Museum in Saint Petersburg. While Lindemann taped there with permission, the NFT sale was outside of the terms of the agreement, according to a report by DW.

Rammstein and Russia have an interesting history. A fan of the band's was sentenced to jail for sharing their controversial "Pussy" music video. A few years prior, two members of the band kissed on stage in protest of the country's harsh LGBT laws.