PREMONITIONS OF WAR Guitarist Arrested After Cops Found $1.9 Million In Cash In His Truck 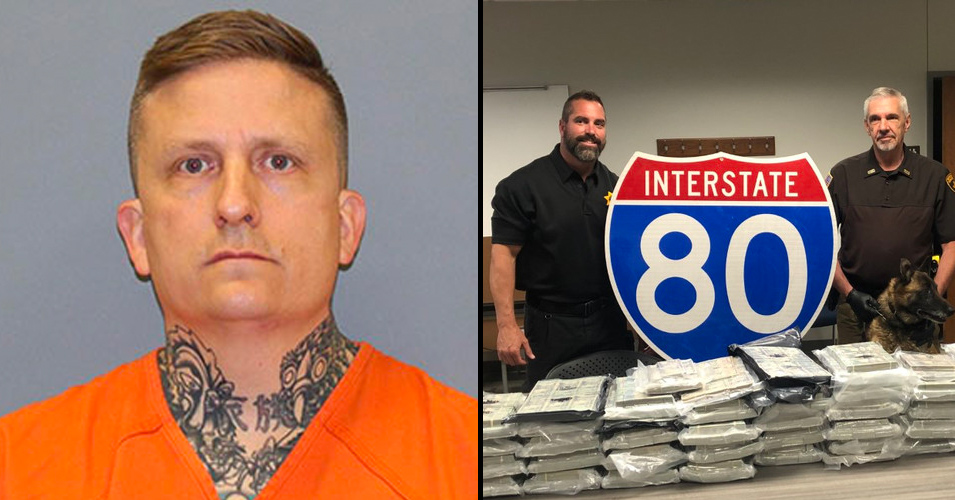 Michael Gaytan is the guitarist of semninal metalcore band Premonitions of War, who have been pretty inactive as of late. But he made local headlines after getting arrested during a routine traffic violation, when a cop found 1.9 million dollars in a duffel bag on him.

Lambgoat picked up the story from KHGI, that Gaytan was stopped on Interstate 80 in Nebraska "for failure to signal a lane change." The officer became suspicious when he noticed the Ohio plates, and requested consent to search the car. They found 1.9 millon dollars.

The officers arrested Gayton "with felony transportation and possession of illegal currency used to facilitate the purchase of illegal narcotics and money laundering."

According to the report, federal charges are also on the table by the Department of Homeland Security.

Lambgoat notes that Gayton's bandmate in Premonitions of War, Dustin Schoenhofer, also of Walls of Jericho, was arrested last fall after cops found over 600 pounds of marijuana in his car during a routine traffic stop in Oregon.

I guess the moral of the story here is, always signal when changing lanes, especially when $1.9 million in the vehicle.

In this article: premonitions of war

Can any of us really believe that it has already been 5 years since our friends in BURNT BY THE SUN presented us with...