WALLS OF JERICHO Drummer Arrested With 632.5 Pounds Of Marijuana 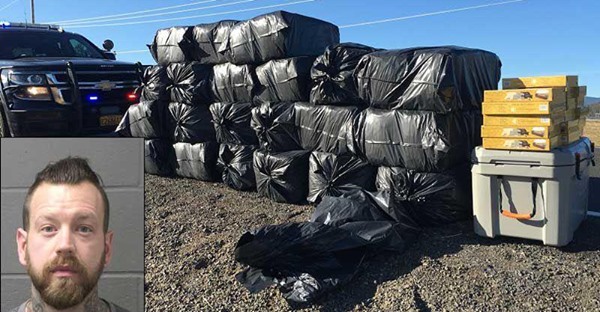 Dustin Schoenhofer, drummer for Walls of Jericho from 2004 up to present day, has been arrested in Oregon with 632.5 pounds of marijuana and a suspected 36.8 pounds of Butane Honey Oil (BHO) extract.

According to Fox 12 Oregon, Schoenhofer was stopped on Highway 140 East on October 23 at about 3 in the afternoon for a traffic violation. State Trooper Adam Miller then obtained a search warrant to search Schoenhofer's vehicle, a 2015 Chevy Pickup, and found the aforementioned. According to Miller, "The driver stated he was going to Ohio with the truck but didn't know the marijuana was in the back of it."

Schoenhofer is not the first metal musican caught trafficking drugs across state lines. In March of 2016, Rotting Out vocalist Walter Delgado was arrested with 700 pounds of marijuana and 1,000 jars of hash oil. and ended up serving 18 months in Ohio prison.

In this article: WALLS OF JERICHO 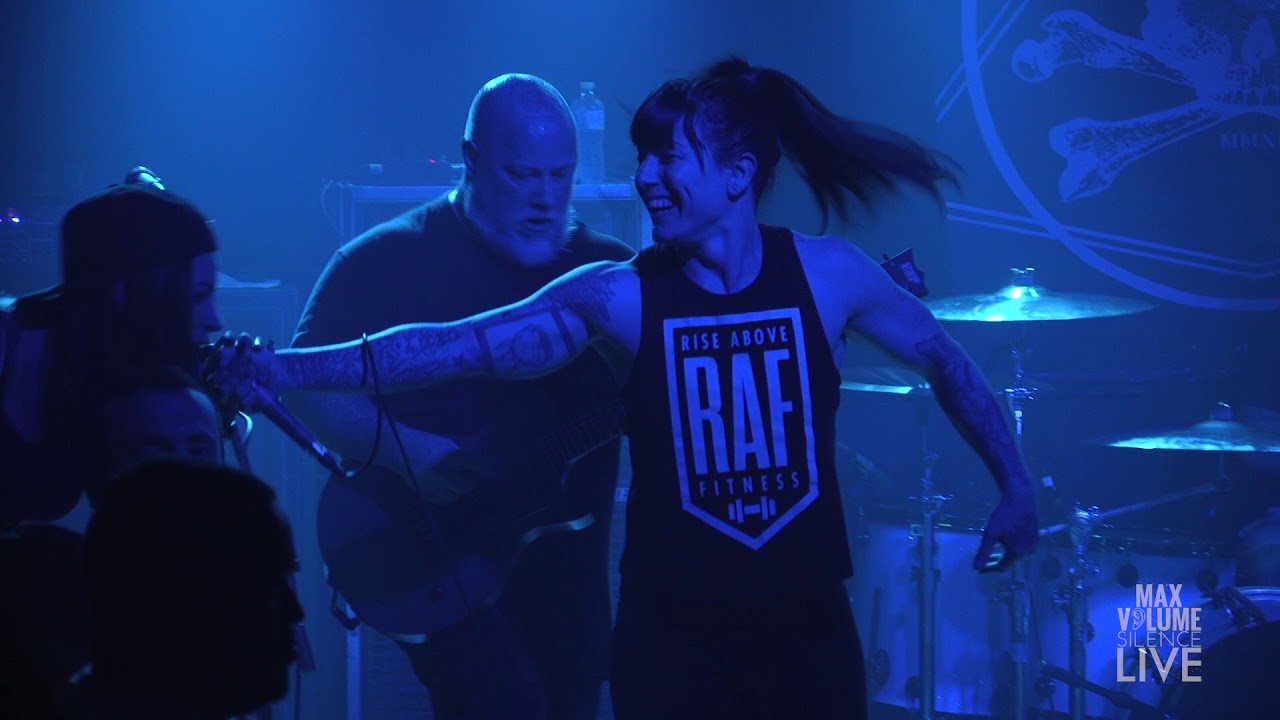 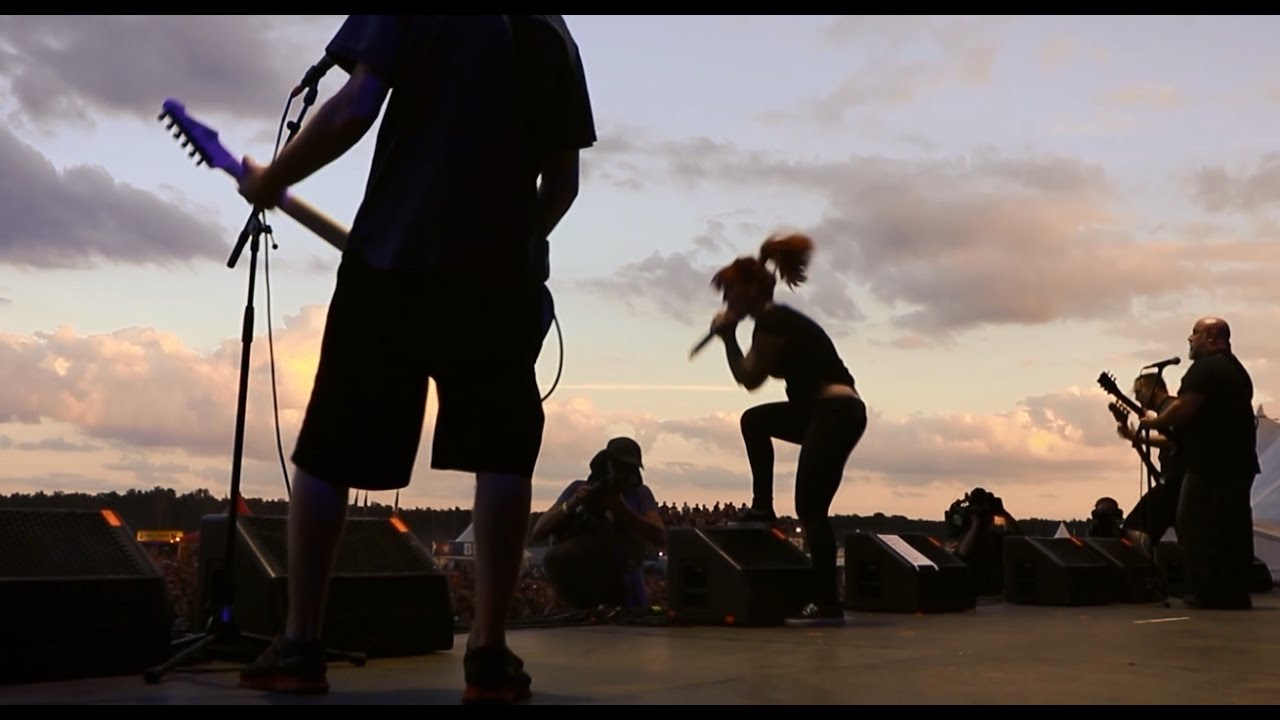 Walls Of Jericho will make you punch someone.

Album Review: WALLS OF JERICHO No One Can Save You From Yourself

It’s been quite a while since we’ve seen Walls of Jericho with some new material. The band has been on an extended hiatus, and...