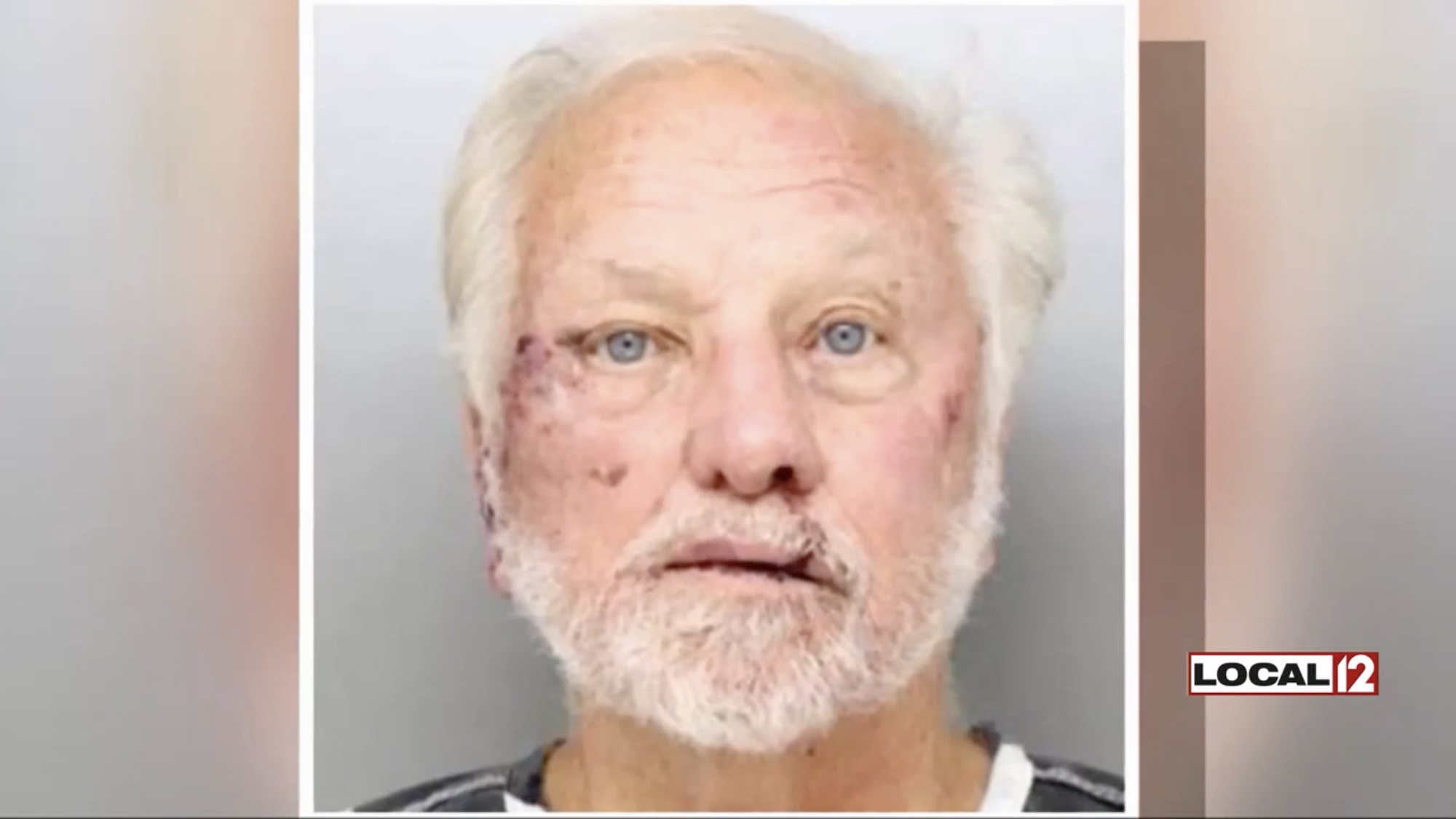 An Ohio father took the "no Stairway…" rule a bit too far by "accidently" shooting his son after his son was practicing his guitar for an hour.

We've all been there, having to suffer through somebody nearby noodling on the guitar and just not getting it right, but 79-year-old Fred Hensley, Sr. had enough of his son's bullshit. According to WKRC, Sr. told police he shot his son with a .380 pistol because his son was playing over an hour, and ultimately he was aiming for the guitar, not his son. Yeah, that checks out.

Sr. did shoot the guitar, but. the bullet went through and pierced 50-year-old Hensley, Jr. in the stomach. Jr. got up and began assaulting his dad for shooting him! Emergency crews arrived and separated the two.

Hensley, Sr. is being held on a $60,000 bond. He faces felony assault and domestic violence charges.

There's a lesson to be learned here, but I'm not sure what it is.