MARILYN MANSON Turned Himself Into Authorities Over Spitting Charges 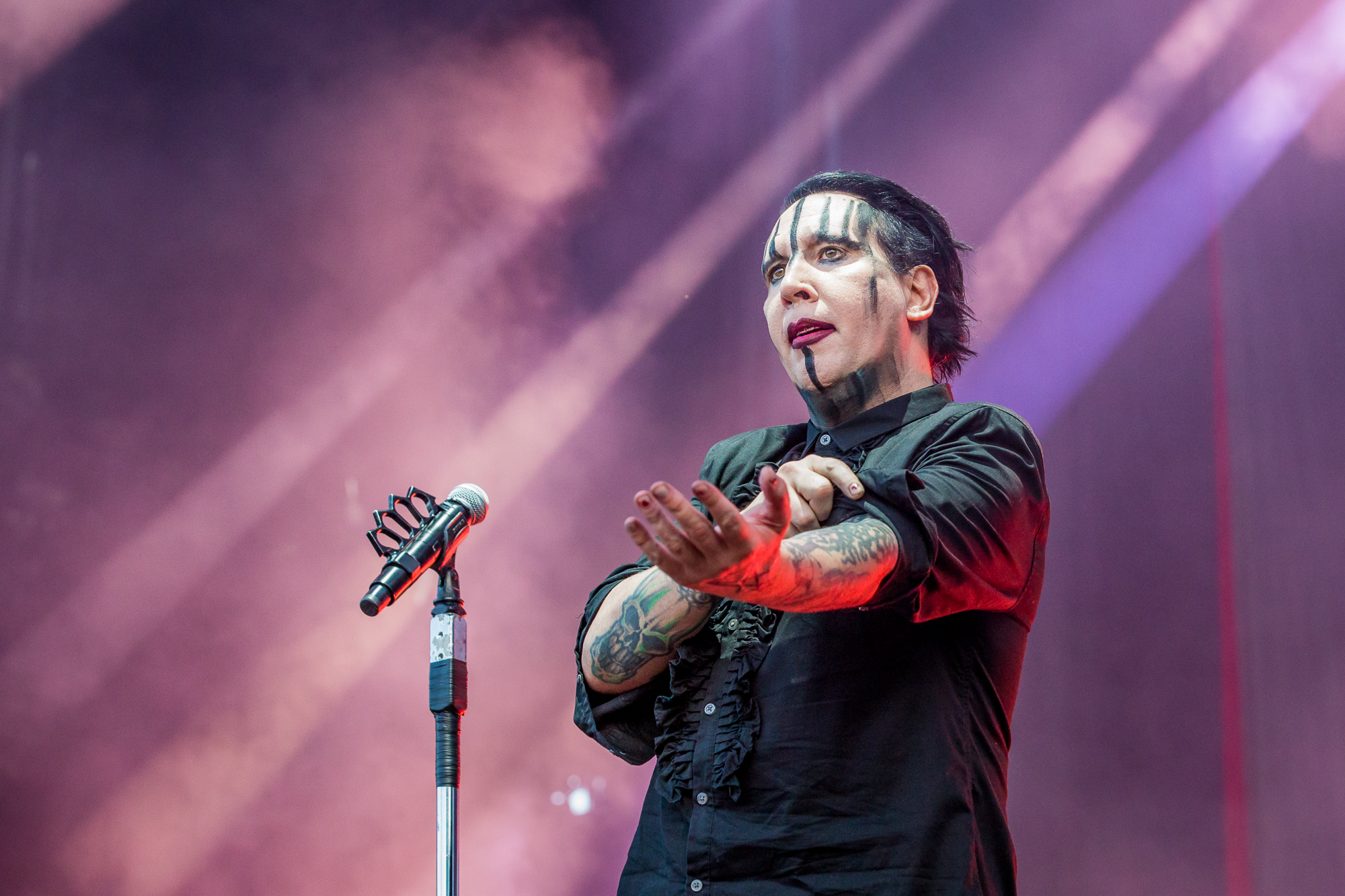 Marilyn Manson turned himself into New Hampshire authorities after receiving charges stemming from a 2019 spitting incident.

Manson was wanted for "two counts of simple assault" for allegedly spitting on a videographer during a concert on August 18th, 2019 at the Bank of New Hampshire Pavilion. Manson reached an agreement with the Gilford, New Hampshire police department's in-house prosecutor. Manson will turn himself in to the police in Los Angeles. There, the police will go through the booking and bail process with Manson before he receives a court date in New Hampshire.

TMZ reports that he turned himself in, was booked and then released on personal recognizance bail.. The terms of his release were that he won't commit any crimes while released, won't contact the alleged victim and Manson agrees to appear at all of his court hearings.

While this is one legal battle that is being resolved, Manson still has four active lawsuits from women claiming he assaulted them. 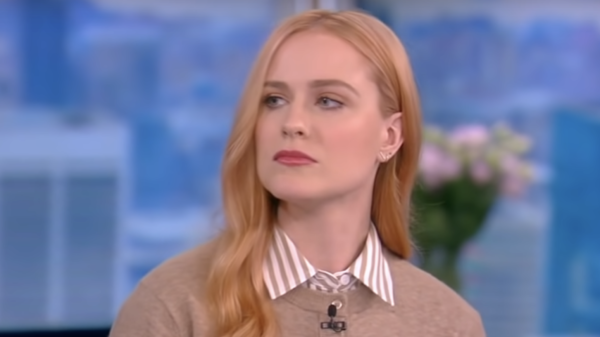