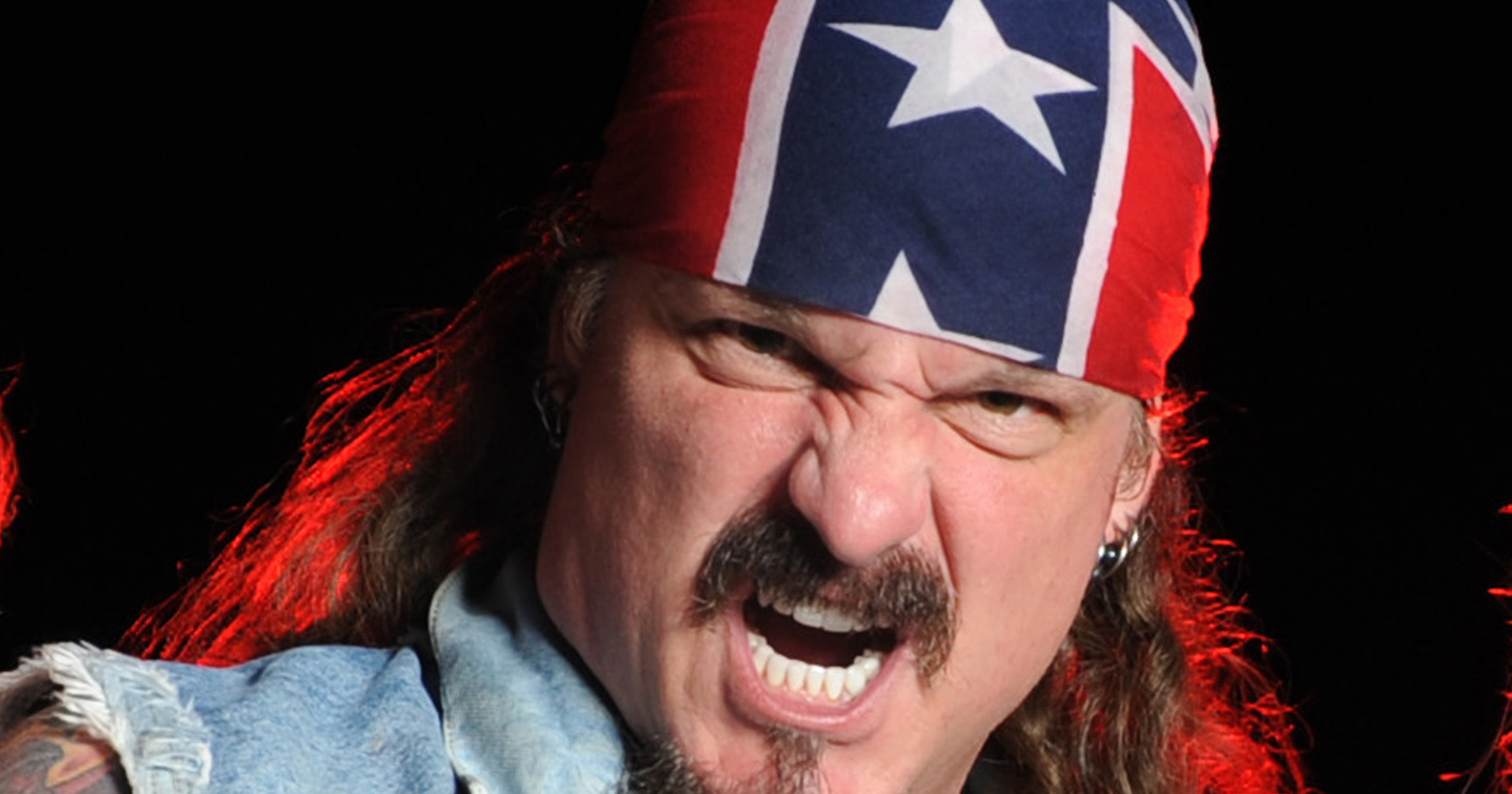 Yesterday, we reported that a federal judge ruled that Iced Earth guitarist Jon Schaffer will remain in jail until the beginning of his trial, where he's being charged with eight counts stemming from his involvement in the Capitol riots on January 6th. During the hearing, Schaffer offered his first public comments on the matter through his attorneys.

According to WUSA9 Indianapolis, Schaffer's attorney claimed that his comments were taken out of context. We're assuming the comments in question are the ones Schaffer willingly gave to a reporter at a previous march he attended. We'll post those comments below.

The main highlight was Schaffer's attorneys saying that Schaffer knows he used bad judgement on January 6th and wishes he had a "do-over." The attorneys tried to argue that the just turned 52-year-old guitarist was of no danger to the community and has no prior record.

As for Schaffer's comments that were taken out of context, the attorneys are likely referring to the below video where Schaffer was interviewed by German newspaper Die Welt from a November Trump rally. The video captures Schaffer wearing the same 1776 hoodie he was photographed in during the Capitol riots, and features him wearing a vest with a black and white photo of Trump photoshopped on the Terminator 2 bicycle, with a shotgun and the phrase "Drain the Swamp" on it.