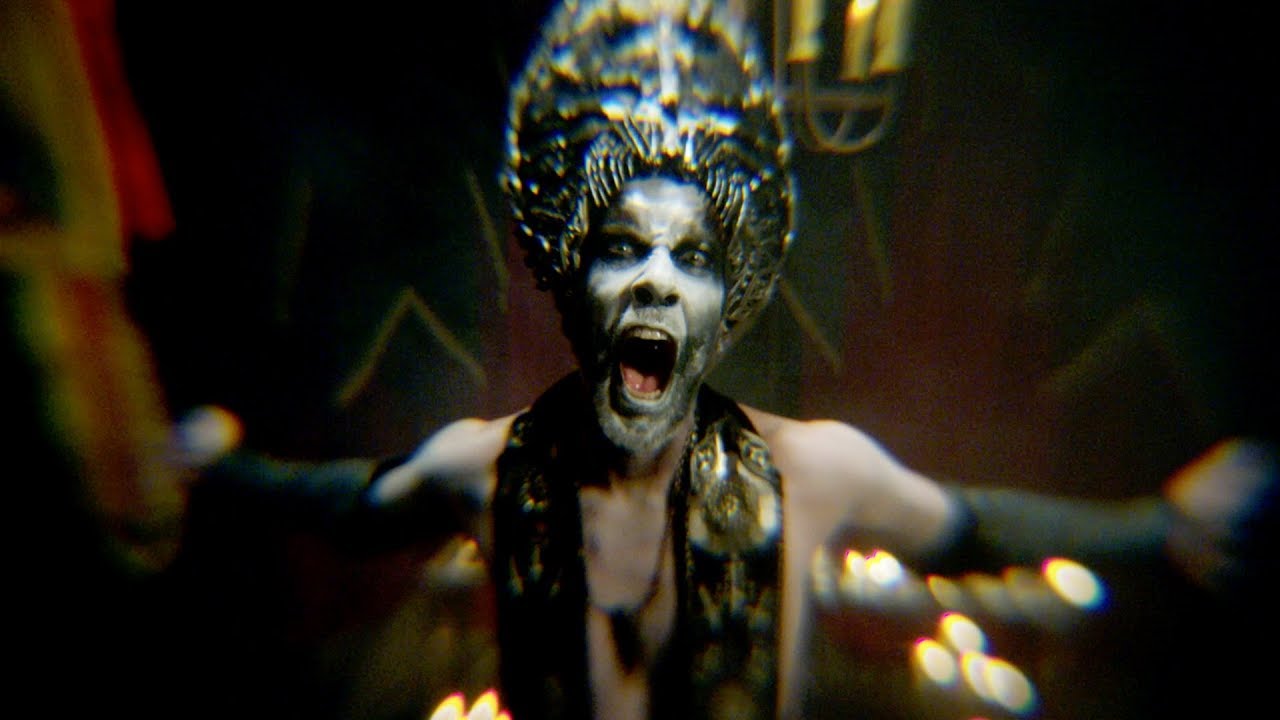 Behemoth vocalist and guitarist Adam "Nergal" Darski has been convicted of blasphemy in Poland over a photo of himself from 2019 stepping on an image of the Virgin Mary. According to Notes From Poland, Darski thus far has been ordered to pay a 15,000 złoty (~$4,000) fine and 3,500 złoty (~$942) court case fee.

Darski has contested the judgement, which means the case will now proceed to a full trial. If he's found guilty of "offending religious feelings", Darski faces up to two years in prison.

According to Aleksandra Skrzyniarz in our previous story, spokeswoman for the district prosecutor’s office in Warsaw, Nergal "publicly insulted the object of Christian religious worship."

"Adam D. is accused of having on September 25, 2019, acting via the Internet, publicly insulted the object of Christian religious worship in the form of the person of the Mother of God, by placing a photo on the Facebook social network, on its official profile. presenting a damaged picture showing the image of the Mother of God with a shoe-legged figure placed in the place of the indicated figure, which was described by + on the set +, which translated means + on the set +, thus offending the religious feelings of four people.

"Representatives of Ordo Iuris and the Patriotic Society were informed about Nergal‘s misdemeanor. The Warsaw prosecutor added that during the investigation the victims were interrogated and an expert in the field of religious studies was appointed: -The opinion clearly concludes that treading with a shoe on the image of the Mother of God is an offense against religious feelings."

This isn't the first time Nergal has been taken to court for blasphemy charges. Nergal found himself in Polish courts before for the exact same thing in 2013.