BEHEMOTH's Nergal Once Again Being Sued For Blasphemy In Poland 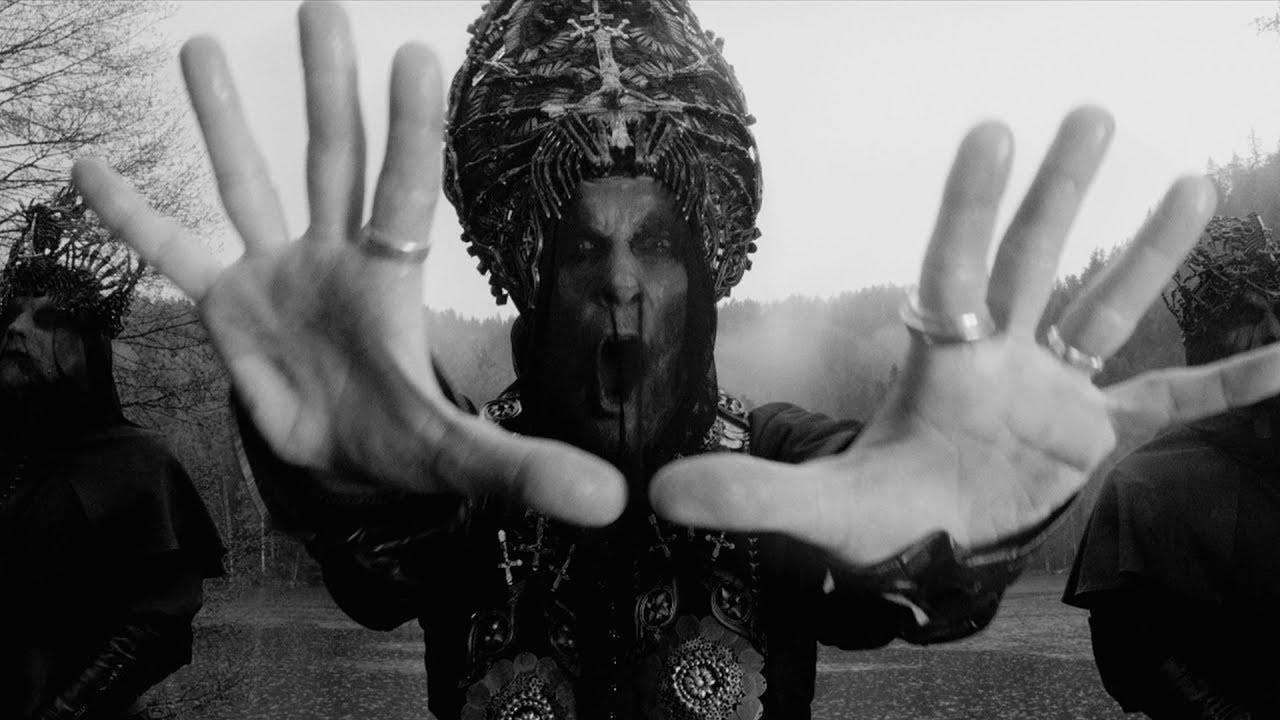 Behemoth vocalist and guitarist Adam “Nergal” Darski is once again in legal hot water for relgious reasons. Nergal is being sued over a photo of himself from 2019 stepping on an image of the Virgin Mary. According to Aleksandra Skrzyniarz, spokeswoman for the district prosecutor’s office in Warsaw, Nergal "publicly insulted the object of Christian religious worship."

"Adam D. is accused of having on September 25, 2019, acting via the Internet, publicly insulted the object of Christian religious worship in the form of the person of the Mother of God, by placing a photo on the Facebook social network, on its official profile. presenting a damaged picture showing the image of the Mother of God with a shoe-legged figure placed in the place of the indicated figure, which was described by + on the set +, which translated means + on the set +, thus offending the religious feelings of four people.

"Representatives of Ordo Iuris and the Patriotic Society were informed about Nergal‘s misdemeanor. The Warsaw prosecutor added that during the investigation the victims were interrogated and an expert in the field of religious studies was appointed: -The opinion clearly concludes that treading with a shoe on the image of the Mother of God is an offense against religious feelings."

Nergal of course thinks this is a bunch of bullshit, mostly because it is.

“Another lawsuit in the process. Reason? In every case the same: offense of RELIGIOUS FEELINGS! Can u imagine this nonsense in XXl century? Poland is mentally soooo fuckin’ behind the civilized Europe that we r literally THE last bastion of so called “blasphemy casus”. Even extremely Catholic Ireland removed this paragraph from constitution lately. It WILL happen in Poland at some point …. and yea, I’m willing to be that stepping stone. FUCK religious fundamentalism in every fuckin hole. And frankly, I’m sure I will win this and EVERY other case. Just wait and see ? * ***”

This isn't the first time Nergal has been taken to court for blasphemy charges. Nergal found himself in Polish courts before for the exact same thing in 2013.