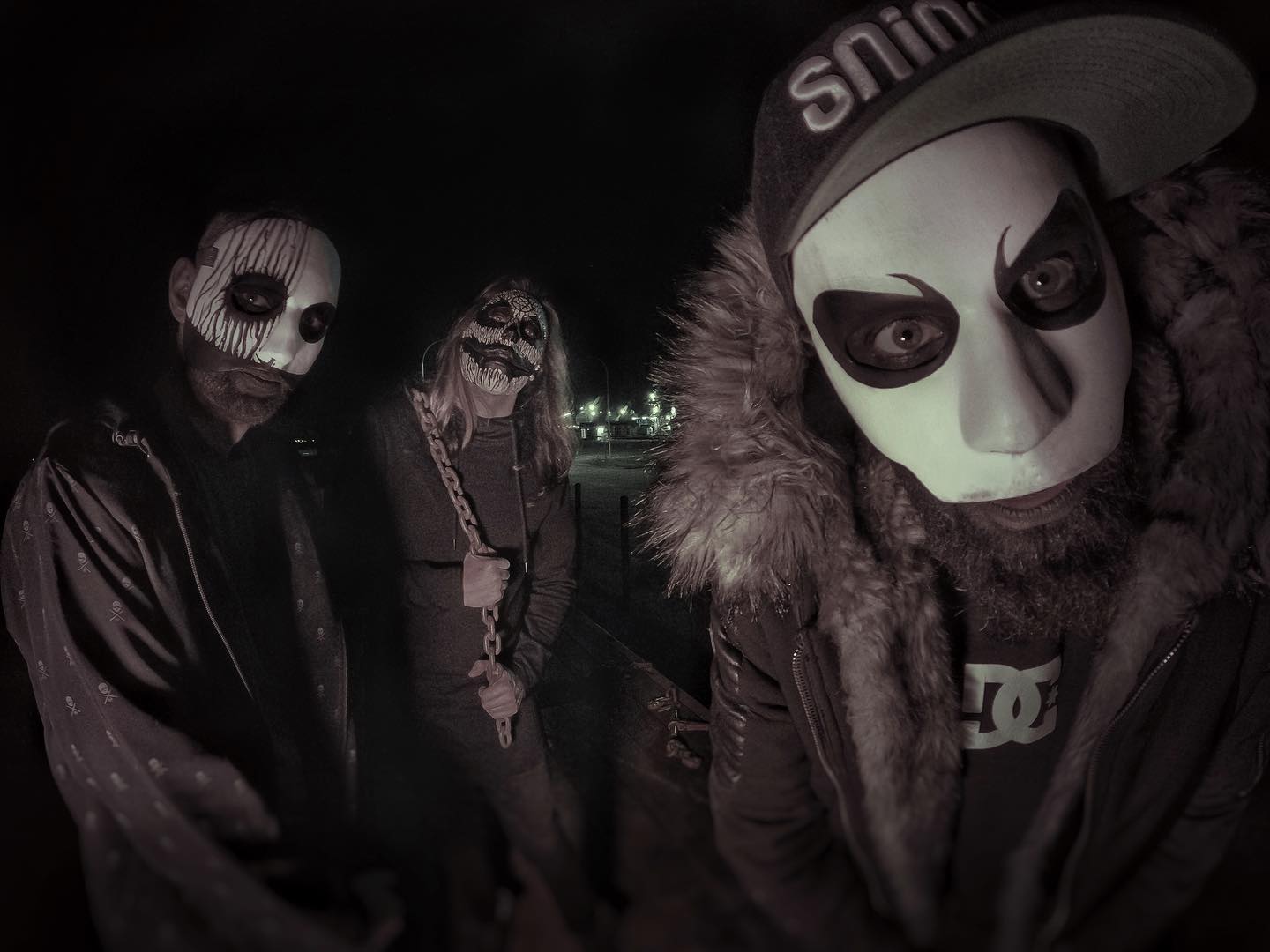 We caught up with French darksynth band We Are Magonia to discuss their influences and favorite metal-tinged electronica acts, and they've got a few! Check 'em out below and grab their latest record Triangle Unicode here. While all the below picks are split into choices by each member of We Are Magonia, they did provide one joint pick – The Prodigy.

Okay, that may not be the most risky choice as The Prodigy features gritty vocal lines and quite some guitars in it. But damn, those guys (RIP Keith) showed so much energy and creativity over the last two decades! We attended their show several times and it always has been a blast, like, really. "Fuck Em' and their law"

The perfect mix between epic orchestra and angry bass music drops! As metalheads ourselves, we absolutely dig into what he does – definitely the gritty stuff you can love when you want some melodic violence to wake up on Sunday morning after having been out all night long.

As far as I recall, I was listening to his album Sense Of Decay back in 2006-2007. It's a French one-man electro-dark project. It seems the project is kinda inactive right now, but this album has so much darkness and 2000's goth vibes in it!

Ok, not the most underground and far-fetched band, but with that much energy in the music, it's hard not to dig that when you're a metalhead, used to riffing and headbanging. Still, they manage to stay accessible to a large audience, but still keep some kind of weird and bleak vibe going on…

That guy had a huge influence on our music. Actually he gave us the idea of blending baroque and electronic music! His music may be less dark than what we usually listen to but still, it's powerful as hell, efficient and perfectly produced.

You know that project that one of your dudes makes you listen to? You don't really know why, but as a metalhead, you can feel the same level of anger, edginess and need for destruction you usually find in your favorite metal band, so you immediately spawn a fellow headbanger! That's it, that's just it. Music that makes you want to bang your head against a wall and ask for more! By the way, he has a remix of “Raining Blood” by Slayer you may like!

Some non-electronic music listeners seem to often mistake any subgenre of "Bass music" with Dubstep…weird! Now to help you, here's a subgenre of Dubstep called Deathstep. Pretty self-explanatory right?

This band raises the audience with a brothel on stage often reserved for the metal band. A sense of humor in auto derision that is found in many current projects.

Always in efficiency, this band sublimates metal riffs while preserving its essence of bass music.

The king of the Deathstep plunges us into the darkness of its atmosphere and its melodies without forgetting to tear our heads off the drops.

In this article: We Are Magonia