Southern Lord founder Greg Anderson (also of Sunn O))) and The Lord) recently sat down with Kevin Diers of Metal Shop's Backstage Pass to discuss the "starter pack" of albums anyone getting into the label should hear. Anderson takes a moment to think before landing on:

"We've been so lucky to work with so many great artists and get involved with so many great albums," said Anderson. "I mean, the Nails records we did I'm extremely proud of as well… those early Boris records, the Earth records. You know, there's a lot of stuff that we've been super fortunate to work with. That's why it didn't come to mind right away, but you know. It's hard to pick. Everything to me is great."

Anderson said in a previous interview that Sunn O))) has begun discussing what they're going to do next, and has also started kicking around ideas for a new record. 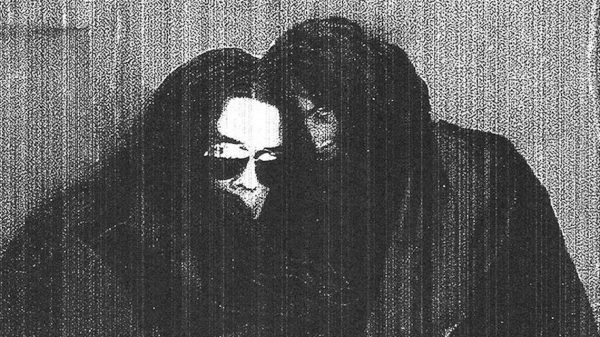 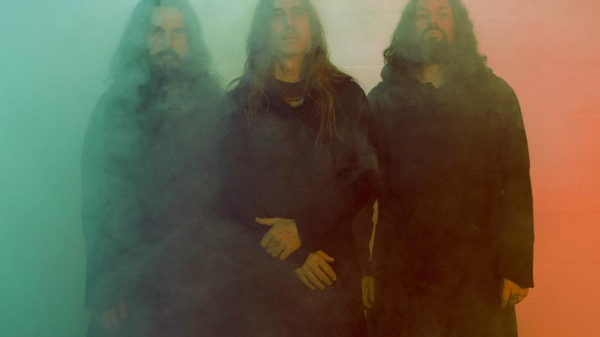