10 of the Most Iconic Guitars in Hard Rock & Metal

Vote For Your Favorite Record Label Of 2022
A handful of axes whose reputations precede them.

What makes something an icon? I don't necessarily know or have the authority to deem anything as such, but I can put together a collection of rockstars with neat guitars.

In the late '80s, Papa Het acquired his first ESP–an off-white Explorer with wholesome middle finger inlays. He toured it extensively on the …And Justice for All circuit, adding a strip of tape on which he scribbled "EET FUK"–a nice DIY touch, I think.

Recently, the same model–not played by the man himself, unfortunately–sold on Reverb for about $19,000. Holy shEET.

When Mr. Morello was a broke joke kicking around Los Angeles circa 1986, he visited an unnamed Hollywood luthier and got himself a fiddle. Evidently it was a real shit-plank, explaining in an interview,

That luthier may have burned him, but Arm the Homeless wouldn't exist otherwise.

The Screamin' Demon's (that's what they call him, right?) custom axe bass was thee coolest thing to me back when I was a wee one. It's loud, obnoxious, and so, so Gene. Cort made affordable versions for aspiring bassists, and while they've been discontinued, they do occasionally pop up used.

Jaydee Custom Guitars, a small luthier from the UK, built Iommi's SG-style "Old Boy" on a kitchen table, two weeks before Sabbath hit the road on a US tour. John "Jaydee" Diggins reminisced about its creation, saying,

The lacquer was still soft when it was taken to the US, and it was this factor combined with severe changes in temperature and humidity that caused the paint to crack and flake off, giving the 'Old Boy' the well worn look it has today.

Absolutely nothing wrong with a little character!

Rhoads's incredible polka dot V was custom-built by a Southern California guitar maker named Karl Sandoval. The goal at the time was to combine Gibson's dual humbucker idea with a Fender-style tremolo system. The dots, of course, were just for show.

Back in the late '70s/early '80s, shortly before "shreddy" guitars were even a thing, speed freaks were looking for Gibson sound with Fender maneuverability. EVH very famously purchased a body from Wayne Charvel and basically just started haphazardly slapping shit together. The result is a relic with its own goddamn Wikipedia page.

Young's "Donnington" SG was built by the same guy who made Iommi's "Old Boy." A real sleeper, the unassuming piece's only "dazzling" feature is custom lightning bolt inlays. Yngwie Malmsteen would strongly disagree, but sometimes less really is more.

The Jag-Stang was designed by Cobain himself as a hybrid between Fender's Jaguar and Mustang models. Cobain is said to have come up with the idea by taking Polaroid photos of both the Jaguar and Mustang, cutting the photos in half, and piecing them together. Ironically, the Jag-Stang wasn't one of his favorite guitars, and seems to have gained posthumous notoriety.

Post-1977, you couldn't catch the Starchild without an Iceman in his hands. His signature with a cracked mirror finish is a showstopper, nearly stealing the Axe bass's spotlight.

This is 2018 where it's fine to admit cKy is the fucking jam, right? Either way, CiG's custom-painted logo axe is seared into my middle school memories, and hopefully yours too. 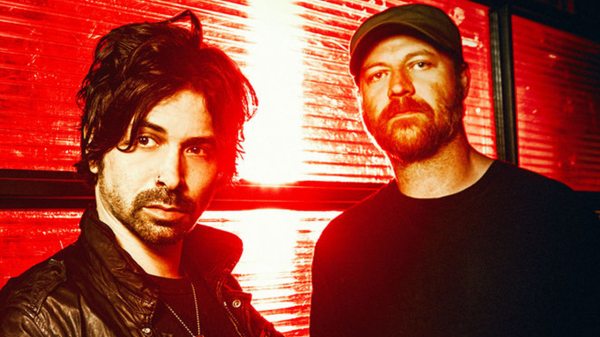 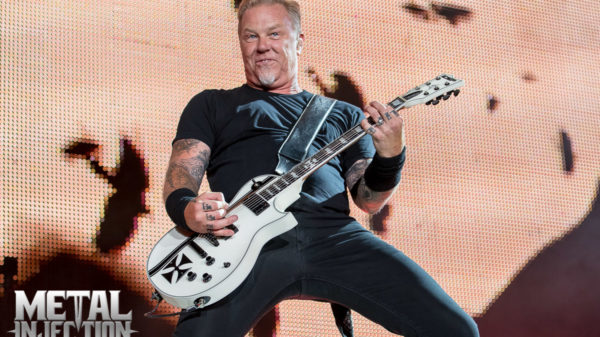 How JAMES HETFIELD Guided CORROSION OF CONFORMITY In The Late '90s

James Hetfield, all around good guy. 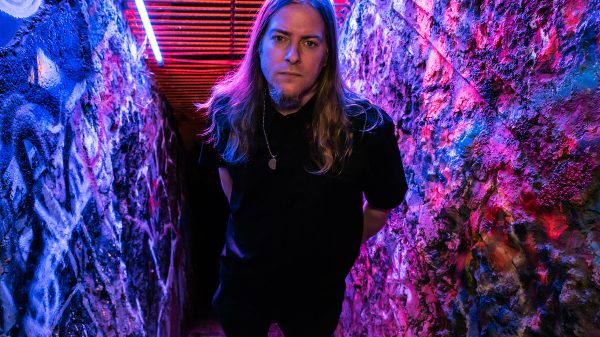 The news was announced this week