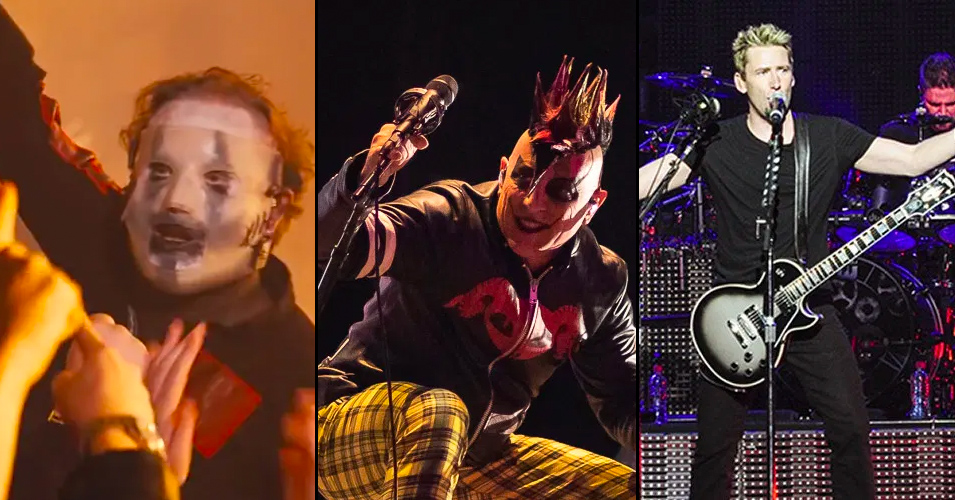 Earlier this year, the U.S. Government announced the Paycheck Protection Program, which was a stimulus program designed for companies to retain employees amid inactivity during the global coronavirus pandemic. While there was resistance initially, the Trump administration has released information on businesses that received over $150,000 in loans.

The Paycheck Protection Program loans can be forgiven as long as the business entity proves that 75% of the loan was used to pay employees. Essentially, it would be a grant. MetalSucks posted a new report revealing many artists on the receiving end of these loans.

While the exact amount these entities received is unknown, they are grouped into pay categories. Most artists received loans in the $150,000 to $350,000 area.

It should be noted that most of the names that came up were artists' touring corporations. Rapper Lil’ Jon, told The New York Times that his funds were using to pay touring crew, 70 employees who were out of work after touring canceled. We imagine these artists did the same.Of course, some of that money could feasibly have gone to the artists as well.

MetalSucks reports a compnay named "Disturbed Touring Inc." is listed in the $350,000 and $1 million range, but they were unable to confirm if this was the band's company, with the business address being the same as a business management firm that reps musicians, so it could be possible.

It should be noted this is not a complete list of all the artists who may have received PPP loans, but just the names of the companies MetalSucks was able to figure out. There are very well many more artists who benefited from the program. View the report for yourself here.