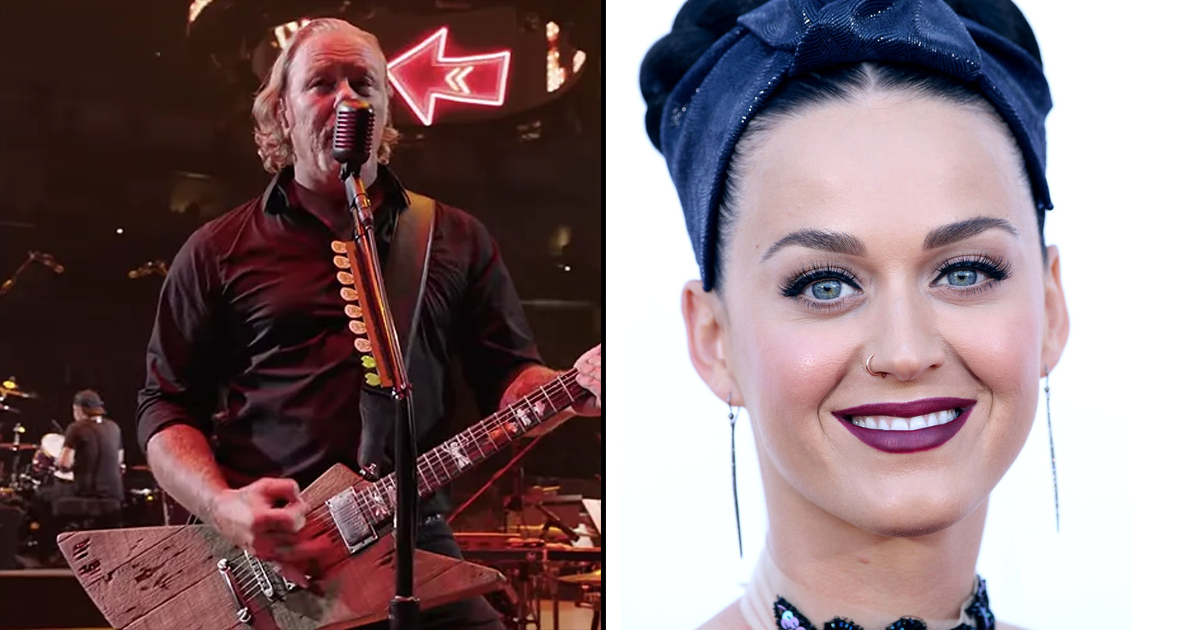 Metallica have no problem getting their fans to actually go out and buy records. We've documented how as recently as a few weeks ago, the Black Album is still charting and pushing over 5,000 units a week. Anyway, now that S&M2 has been out for over a week, the numbers are in and Metallica have another top five debut, edging out Katy Perry in the charts.

Metallica came in at #4 on this week's Billboard Top 200, pushing 56,000 equivalent units to Katy Perry's 50,000, coming in at #5. Even more impressive, Metallica's tally includes 53,000s units in pure sales. That means the majority of the tally is actual sales and not streams. As far as how streams are tallied, 1,250 paid subscription streams or 3,750 ad-supported streams equate to one unit for Billboard.

If you're curious, the top 3 were Taylor Swift, Pop Smoke and Juice Wrld, who have dominated the charts all summer. All three releases came out in July.

A top five debut for a compilation of reworked songs quite a victory for Metallica. It should be noted their previous S&M release debuted at #2 in 1999, so not that far off.

Metallica joins Ozzy Osbourne and James Taylor as the only acts to have a top 10 album in each of the last five decades.

Did you blast S&M2? What did you think?