GOJIRA Has The #1 Selling Album In America This Week 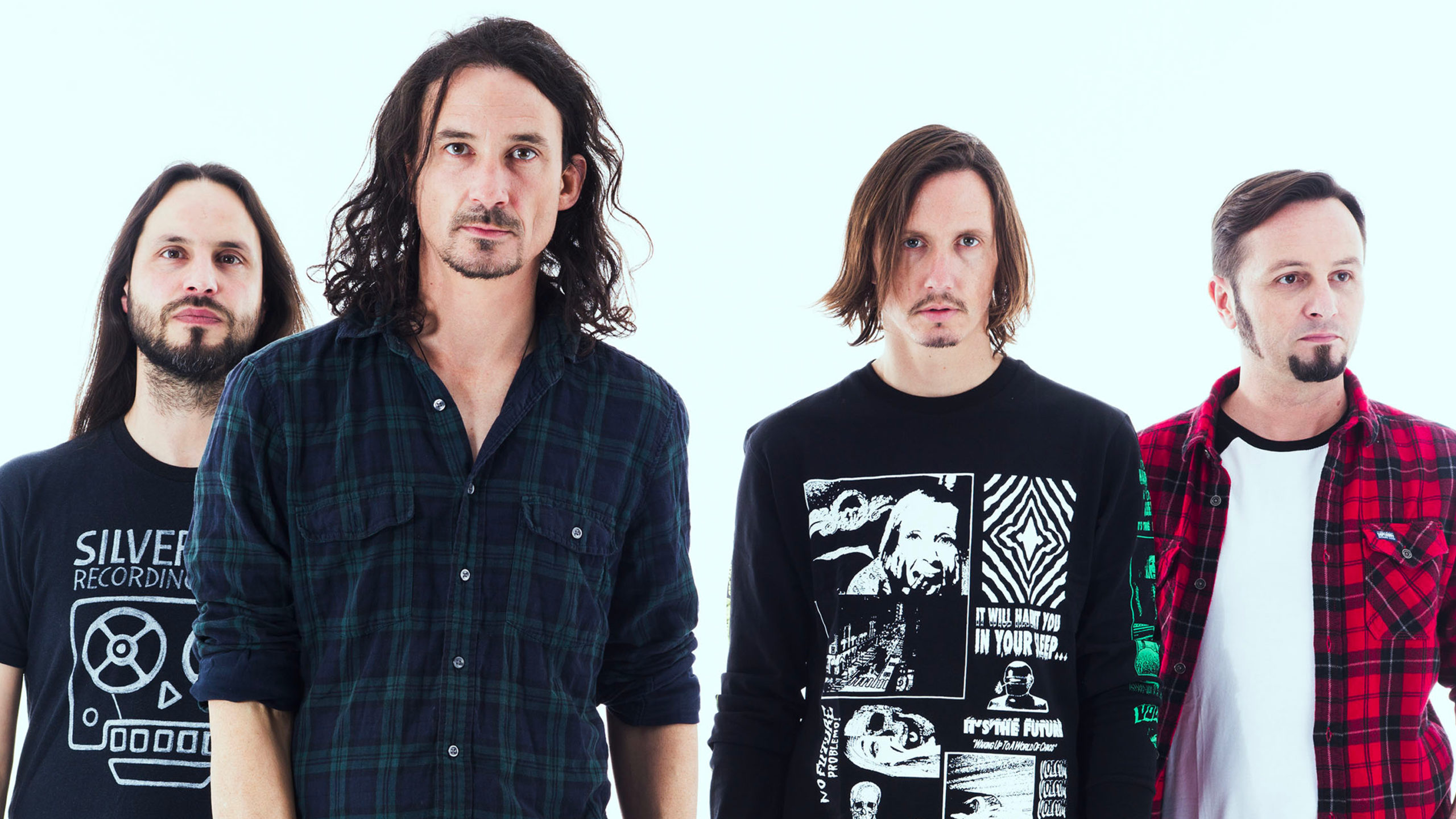 Congratulations are in order for Gojira, who have seen their best showing on the Billboard charts for their new album, Fortitude.

The album charted number 12 on the Billboard top 200 with 27,372 units moved. They also made it to number 1 on the Top Album Sales chart, with 24,104 in pure sales alone, an excellent number.

As Billboard explains it, each unit equals one album sale, or 10 individual tracks sold from an album, or 3,750 ad-supported or 1,250 paid/subscription on-demand official audio and video streams generated by songs from an album.

Overall, here are all the chart positions for the new album from the Stream and Destroy newsletter:

So, if you're counting, Gojira keeps selling more records with each release, an impressive feat by modern standards.