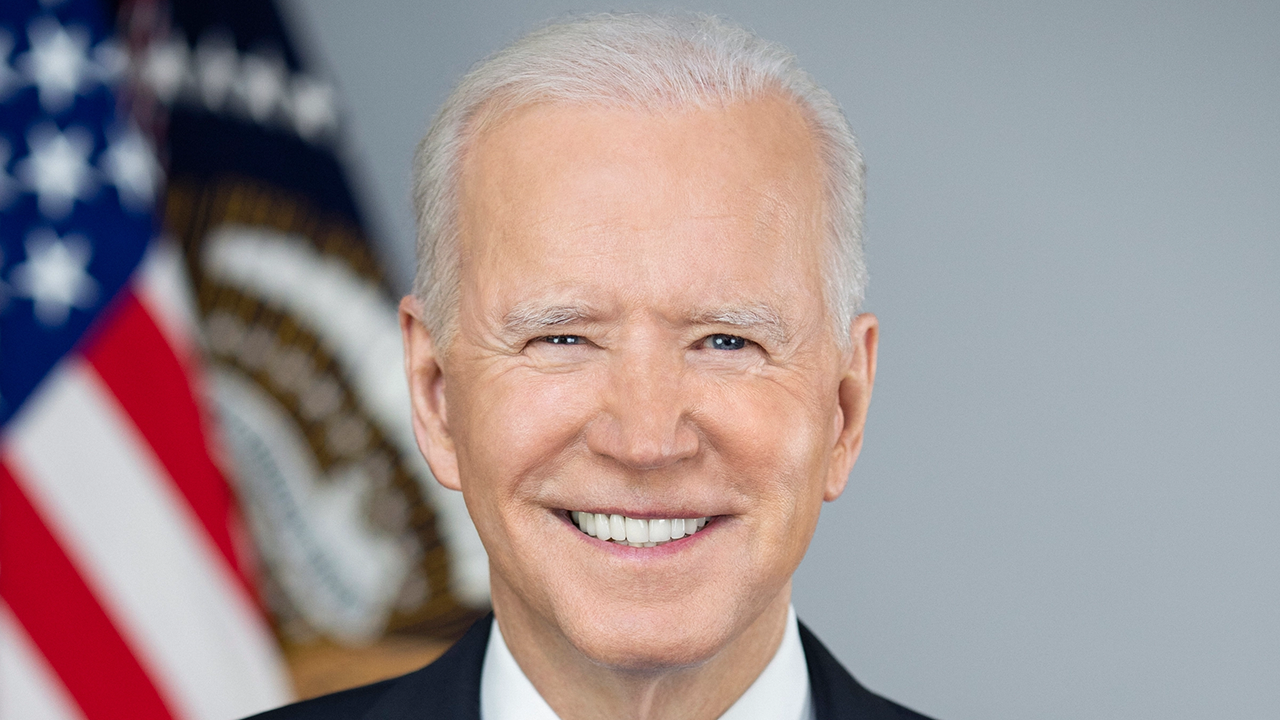 You know how buying concert tickets goes. You find the ticket you want and it costs $30, but by the time you're done checking out your total is somehow $65. In late October, President Joe Biden announced he'd be cracking down on hidden fees across the board – from banks to concert tickets – saying the government's new initiatives would save consumers over $1 billion annually. Now he's reiterated that claim, calling the fees "deceptive" and "unfair."

"I know hidden junk fees – like processing fees on concert tickets – are a pain," he said in a tweet. "They're unfair, deceptive, and add up. That’s why, last week, I called on my Administration to crack down on these fees and put that money back in your pocket."

And sure, this is all well and good, but there are currently no concrete plans (that we can see) to crack down on these fees… which is of course what we all want to actually read through. So it's all just talk at the moment. Plus the actual elephant in the room here for ticketing is the fact that Ticketmaster Entertainment, Inc. has an iron-grip stranglehold on us all, and there don't seem to be any plans to do anything about it.

Oh, and before we move on, I know – the real thing that should be tackled is the absolutely fucking devastating amounts of ever-growing inflation that's eating all our bank accounts. But let's just focus on the ticketing thing for a minute.

Ever since Ticketmaster's merger with Live Nation in 2010, we've all largely been at their mercy. From Taylor Swift fans waiting hours to get tickets only to be shut out, to Blink-182 fans (and Bruce Springsteen fans) being charged literally thousands of dollars thanks to Ticketmaster's dynamic pricing, junk fees are only part of the issue. Look – I'm not saying getting rid of the junk fees isn't going to be helpful. It is. But it certainly feels like breaking up Ticketmaster might be the way to go on this one.

Fortunately there's a coalition named Break Up Ticketmaster to do exactly what their name says. The coalition is made up of the American Economic Liberties Project, Sports Fans Coalition, Fight Corporate Monopolies, More Perfect Union, Fan Freedom, the Consumer Federation of America, the National Consumers League, and the Artist Rights Alliance and seeks to end the company's massive hold on the ticketing industry. You can check out more on that here.