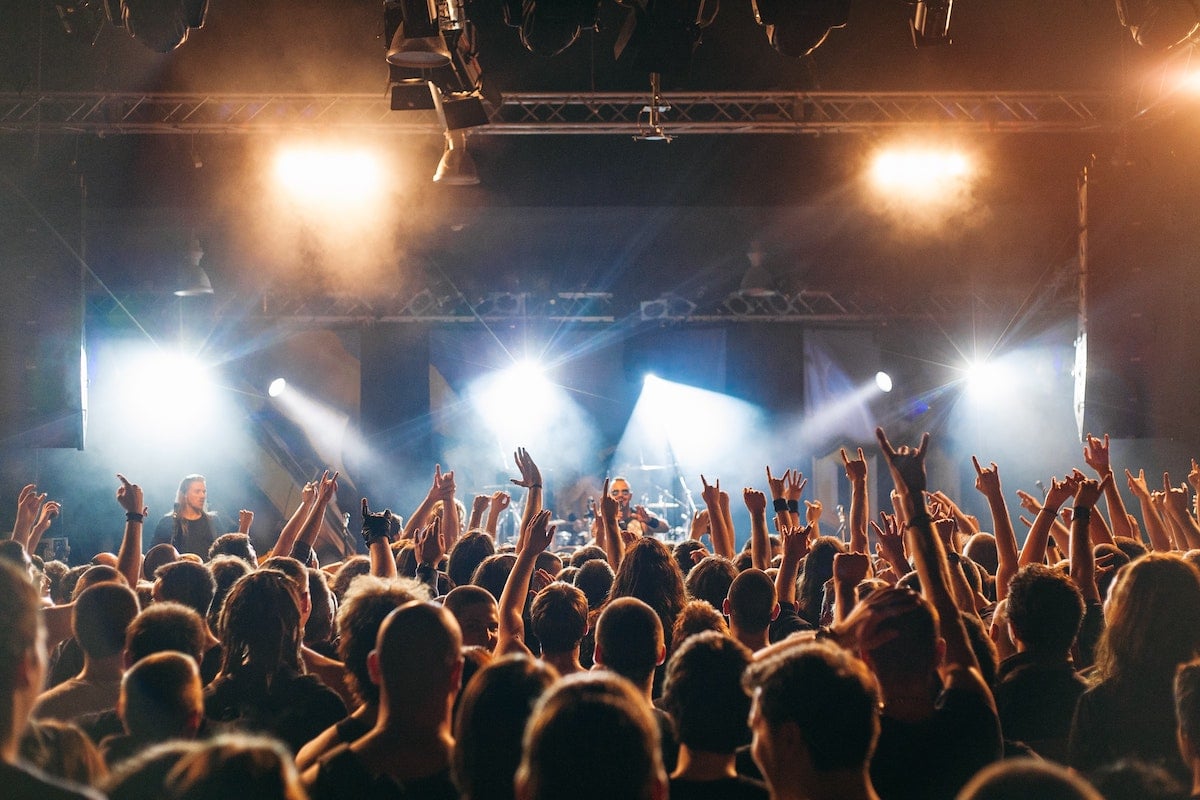 Ticketmaster's dynamic pricing was intended to weed out scalpers, but has ultimately caused tickets for bands like Blink-182 to reach the four-figure mark (much to the dismay of Blink-182 bassist Mark Hoppus). And even when it's not that extreme, ticket prices can still reach heights that bar quite a number of fans from affording them.

Now there's a coalition named Break Up Ticketmaster to do exactly what their name says. The coalition is made up of the American Economic Liberties Project, Sports Fans Coalition, Fight Corporate Monopolies, More Perfect Union, Fan Freedom, the Consumer Federation of America, the National Consumers League, and the Artist Rights Alliance and seeks to end the company's massive hold on the ticketing industry.

"The Department of Justice can reverse this merger and bring competition back to the industry. Help us demand that they do." Check out the Break Up Ticketmaster site here.

"Everyday Americans are being scammed and extorted by Ticketmaster for wanting to see their favorite sports teams and artists perform," said Brosnan. "More than a decade later, their merger has resulted in consumers being held hostage by a company that uses its monopoly power to make everyone’s experience miserable—artists, concertgoers and sports fans, and independent venues alike. It should have never happened in the first place and the DOJ must step in and break them up."

In this article: ticketmaster