Bruce Dickinson, sorry, Dr. Bruce Dickinson and the rest of Iron Maiden are considered one of the top music entities in England according to a new report entitled "1,000 Companies to Inspire Britain"

The Guardian reports that one of the keys to Maiden's success was to track where their music was getting pirated the most, and then go and tour there.

Greg Mead, CEO and co-founder of Musicmetric, said: "Iron Maiden's BitTorrent data suggests Brazil is a huge driver of fans – and given Brazil is one of the biggest file sharing nations on the planet, this is a strong indicator of popularity.

"With their constant touring, [the] report suggests Maiden have been rather successful in turning free file-sharing into fee-paying fans. This is clear proof that taking a global approach to live touring can pay off, and that having the data to track where your fan bases lie will become ever more vital."

It's certainly a smart business model for a band the size of Iron Maiden, which has a large amount of data behind it. And, much like Wu-Tang Clan suggests, they diversified their bonds, with their "Trooper" branded beer doing quite well, amongst other licensing deals, like a friggen dart board!

Iron Maiden realize that they're no longer in the business of selling music, they're in the business of selling a brand. You either have no opinion on Iron Maiden or you love Iron Maiden. If you like Iron Maiden, you love Iron Maiden, and you have no problem letting the world know, be it a shirt, a scarf, a beach towel or any other item you would normally by that has an Iron Maiden logo slapped on it, you are contributing to their brand. I'm sure there are people who buy Iron Maiden shirts who probably just heard The Trooper or Run To The Hills once at a bar and was like "sure why not." Or, maybe they just like the logo, or that it says "Maiden." I leave you with this: 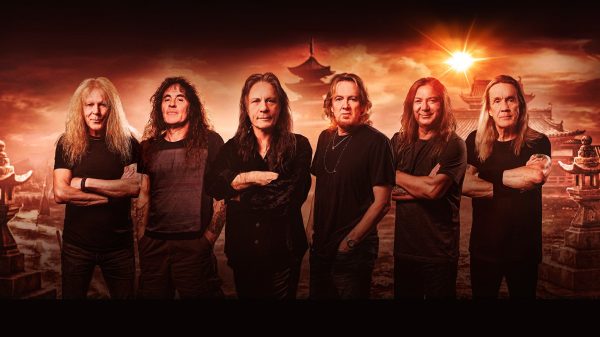 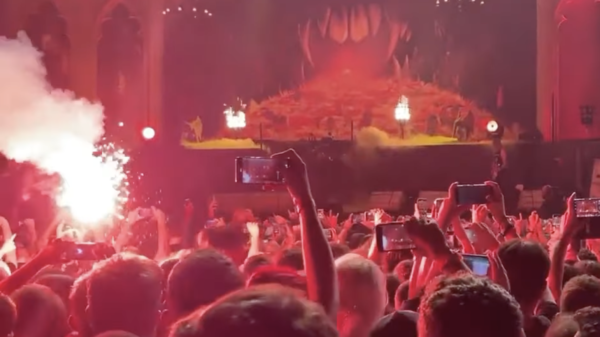 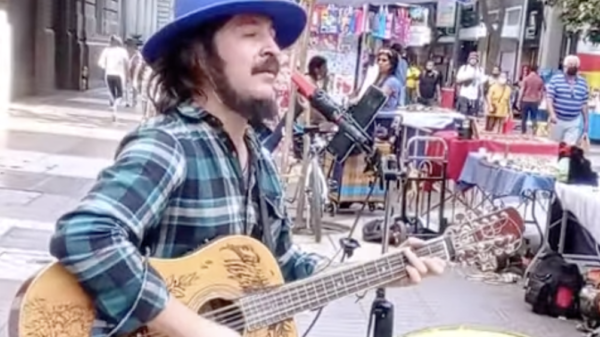