Evanescence's 2003 album Fallen has officially sold over 10 million copies in the United States. The album has been certified Diamond by the RIAA, which really isn't shocking – Fallen is the one with "Bring Me To Life" and "My Immortal." Within a year of its release, Fallen quickly shot up to over 6 million albums sold in United States before hitting 7 million in 2008. So obviously its momentum has slowed a little over the years, but still – 10 million is nuts.

Evanescence vocalist Amy Lee also discussed the potential to do something for Fallen's 20th anniversary in 2023 during a recent interview with Rock Sound. Lee said she's got an idea of what to do, but doesn't want to give anything away or set up expectations.

"I do have an idea. It's gonna take a little bit of work. But I think it probably won't be what everybody expects. I think everybody just is, 'Oh, why don't you do a show that's, like, [playing] the album front to back?' We've been playing so many shows, I would rather do something that, to me… I don't know. I don't wanna give it away, in case it doesn't work out. Maybe I'll do nothing. Expect nothing, and then if I do something, you'll be really, really grateful." 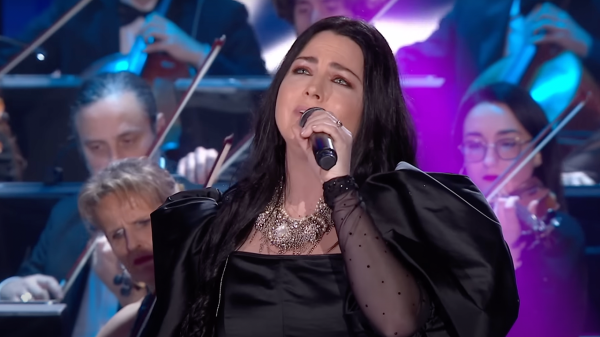 Specifically at the Auditorium Conciliazione. 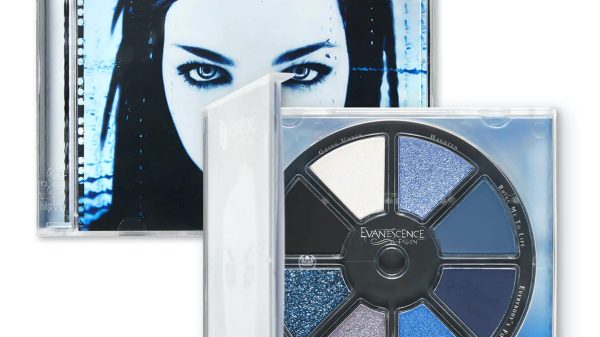 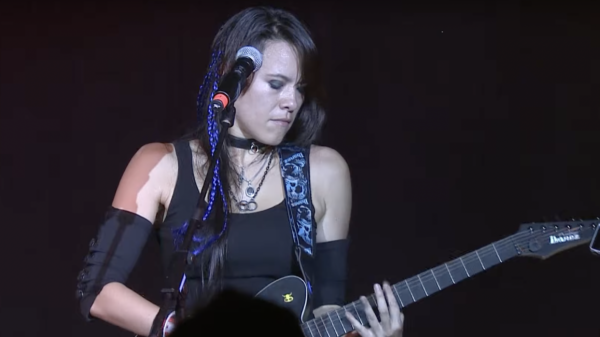