8th Grade Metal Band Signs $1.7 Million Record Deal with Sony, But They'll Have to Work For It

Vinyl Manufacturer In Trouble After Selling Digital Recordings Advertised As Authentic Analog Pressings
Brooklyn's Unlocking the Truth just got signed to a major label, but don't call them rich yet.

Your Facebook feed might have been cluttered this weekend with news of Brooklyn metal band Unlocking the Truth signing a $1.7 million dollar record deal with Sony. You may have thought "good for those kids" or perhaps "fuck those kids" if you're cynical, but before you judge, it's not so cut and dry.

The NY Post reports that group, featuring  guitarist Malcolm Brickhouse (13), bassist Alec Atkins (13), and drummer Jarad Dawkins (12), have signed a deal with Sony for upwards of $1.7 million, after some legit guerrilla marketing. We first wrote about them when live footage surfaced of the band, then a duo rocking a local club. One day, they decided to take their instruments to Times Square pand video of the jam session went viralcracking 1.5 million views. The band were profiled endlessly, leading to gigs opening for Living Color, and performing at Coachella and a few dates of Warped Tour, so there is quite the buzz about them. The band were discovered in Washington Square Park by Eric Clapton’s drummer, Steve Jordan and eventually referred the kids to their now-manager, Alan Sacks, who oddly enough is the co-creator of the 70s sitcom Welcome Back Cotter.

But, Sony isn't stupid. They're not just going to hand over that much money. The band is going to have to work for it.

The band is actually only getting a $60,000 upfront advance (implying of course, the label will recuperate that money off album sales). If the first album sells 250,000 copies, the band could get upwards of a $350,000 advance for their second album. Sony has comitted to two albums, with the option to eventually release six. Since all three musicians are minors, the contracts had to be filed in a Manhattan supreme court. The deal which could possibly net them $1.7 million, assuming these guys actually sell. That's the one point everybody seems to not be paying attention to. These guys have not been handed a golden ticket by any means. If anything, they're actually $60k in debt at the moment. But don't tell the kids that:

Obviously, the band have a great story, something a newer band needs to garner mainstream attention. Three young black kids from the Flatbush area of Brooklyn, an area that predominantly listens to hip-hop, go against the norm and start listening to and jamming heavy metal makes a great story. But the music has to be good!

Back to that 250,000 copies number for a second. Thats a lot of records. Most metal bands do not sell 100,000 copies, let alone 250,000. To quickly put that in perspective, Queens of the Stone Age released their album …Like Clockwork over six months ago and just recently cracked 250,000 copies sold. QOTSA is a band that has been around for quite a while and if it takes them that long to sell that many records, I can't imagine Unlocking the Truth will be as successful with their first album out the gate! Korn, who are no doubt one of the top-selling metal acts, have only pushed 161,000 copies of their new album The Paradigm Shift and it's been out for a year. To put it simply, this will not be an easy mountain to climb. But don't take it from me.

Trivium bassist Paolo Gregaletto chimed in on Facebook with the following:

The young kids that were signed got a 60k recording budget for their first album, and have to sell 250,000 copies to receive royalties. That isn't a 1.7 million dollar recording deal. I hope that they got a good lawyer and someone looking out for them.

Meanwhile, longtime A & R executive Mike Gitter, who currently works at Razor and Tie, chimed in with this note on Facebook:

There is a MONGO-difference between a 60K deal (which probably includes a publishing component) and 1.7 million as klutzily intimated by The Daily News. Mini-Max formulas and subsequent options do not make for a deal of that preposterous stature as emphasized here. Kudos to Unlocking The Truth for getting a major deal. The Rock N Roll Swindle/Afro-Punk Takeover trundles on! The Kids Will Have Their Say.

As usual, the music business is not so black-and-white. But ultimately, I'm rooting for these kids. They genuinely love the music and we hope for the best for them! We'll be keeping our eye on these guys as they develop.

In this article: Unlocking The Truth 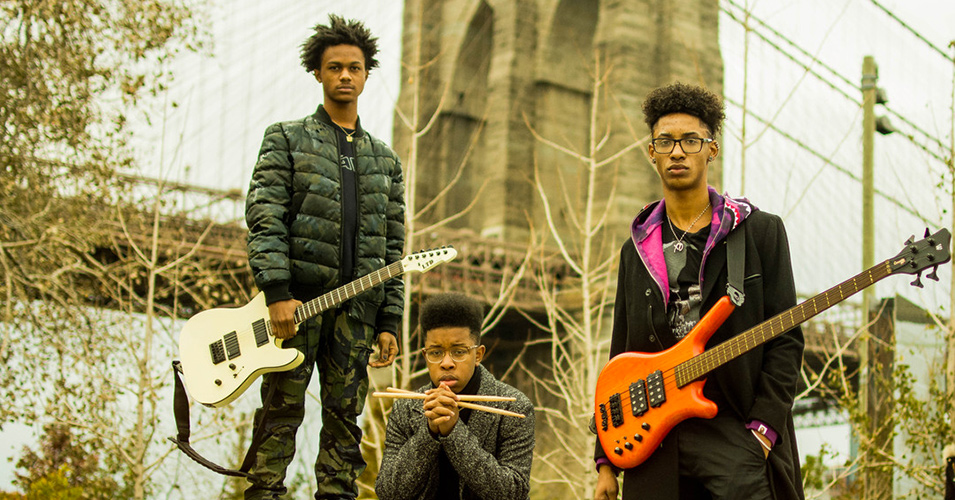 Teen Rockers UNLOCKING THE TRUTH Have Broken Up 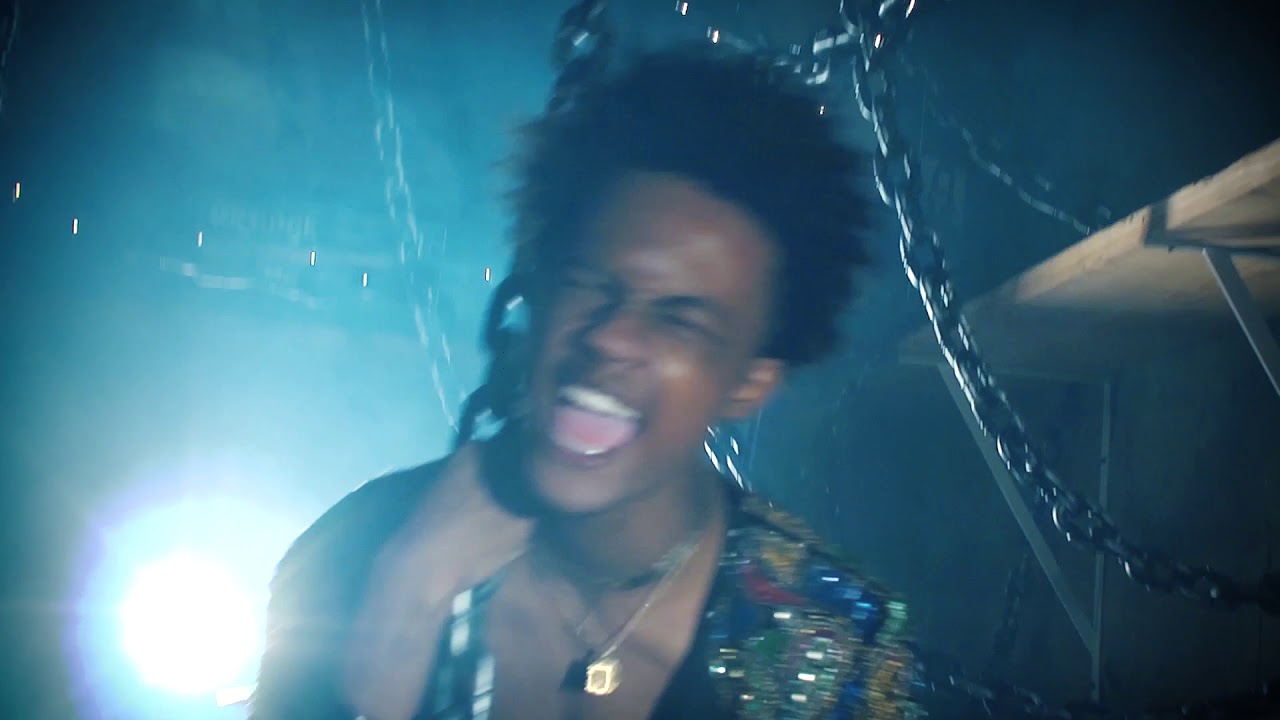 Tween metal band Unlocking the Truth made headlines when they landed a record deal with Sony worth $1.7 million, and then made headlines again, when...

THE WEEKLY INJECTION: New Releases From GOJIRA, UNLOCKING THE TRUTH, SWANS, and More Out Today – 6/17

This edition includes new Gojira, some other stuff too, but you guys...Gojira, and more! To the metals... 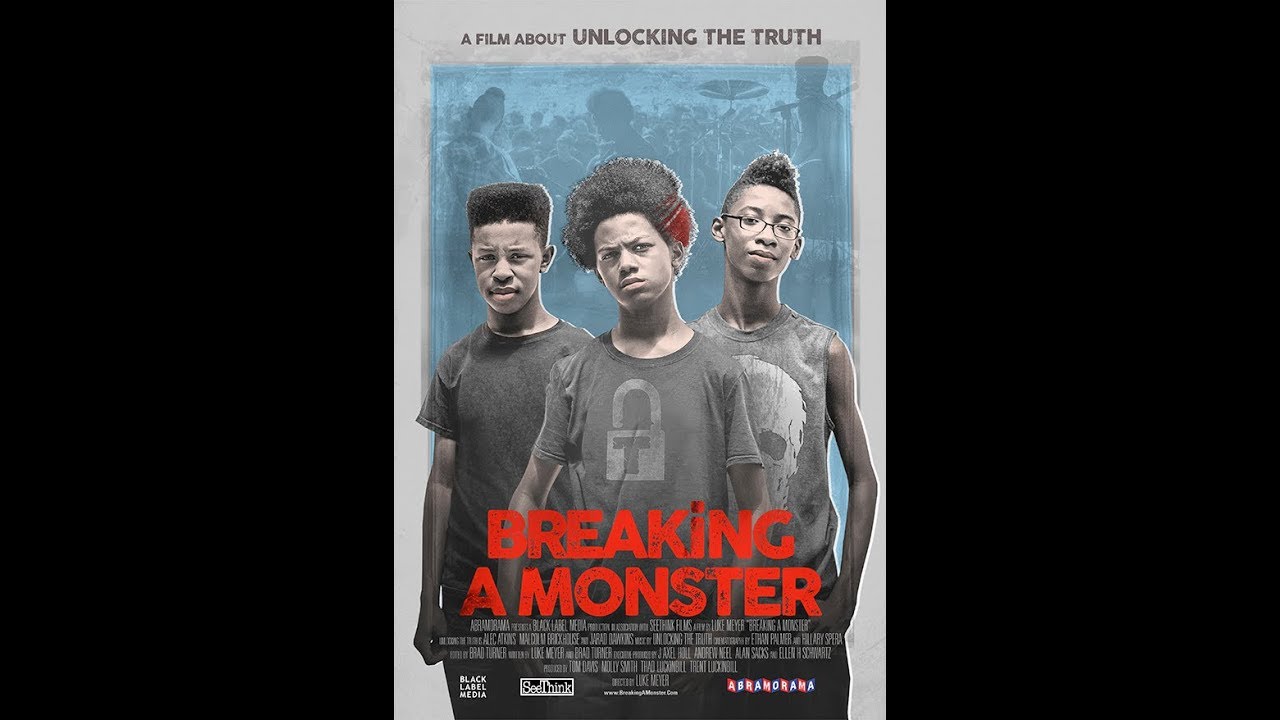 Here's The Trailer For UNLOCKING THE TRUTH's Documentary

You can hear and see the story we all kinda know already.